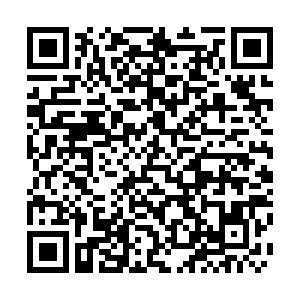 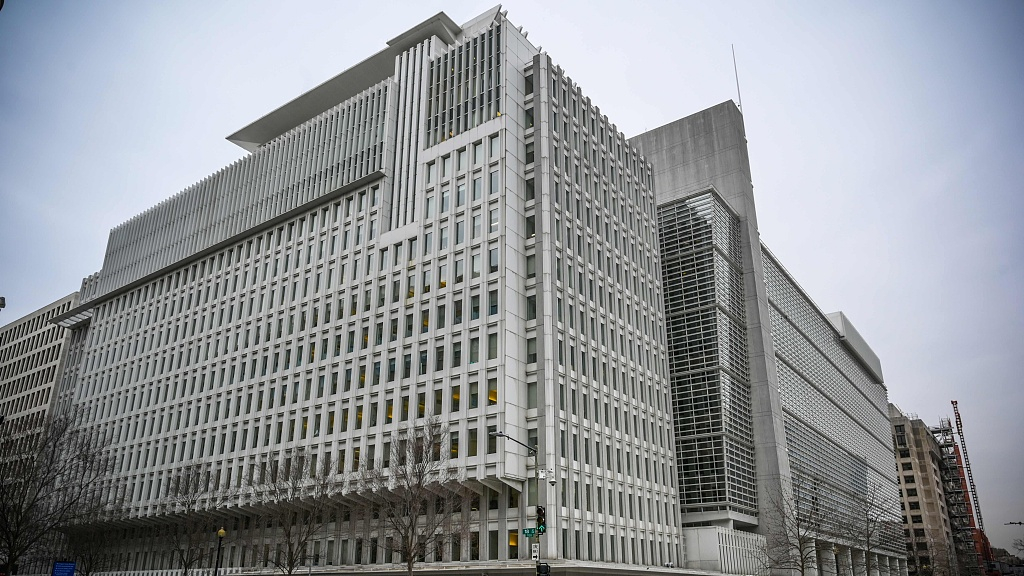 As the World Bank releases its Country Partnership Framework (CPF) for China for fiscal year 2020 to 2025, American politicians are drumming up a cynical call to cut short China's low-rate loan.

Over the weekend, U.S. President Trump tweeted that China is too rich to be eligible for World Bank loans, echoing earlier comments by his Treasury Secretary Mnuchin that the World Bank should expel China from the supportive loan program. Meanwhile, a bill is in the making in the U.S. Congress, led by House Republican Anthony Gonzalez, to call for graduating Beijing from the lending program.

America is not shy about its big influence on World Bank governance, including its interest in trying to use the bank's president to push through American political will.

Though not fully published yet, available CPF includes an average annual funding of one to 1.5 billion dollars to China, and a plan to "gradually decline" the fund over the next five years. However, this "decline" is apparently not sufficient for the Americans.

In the eyes of many American pundits, a rising China that receives low-interest development loans conveniently substantiates their claim that the world's second biggest economy is taking advantage of American generosity and ripping off American taxpayers, as the United States is the biggest donor to the World Bank.

America's impatience to wean China off an important source of development funding is in full display at a time when Washington elites are cooking up a China threat consensus. This impatience reveals a big American fallacy that not only fails to understand evolving World Bank-China relations, but also damages overall international development efforts at a time when emerging economies led by China is transforming the international landscape. 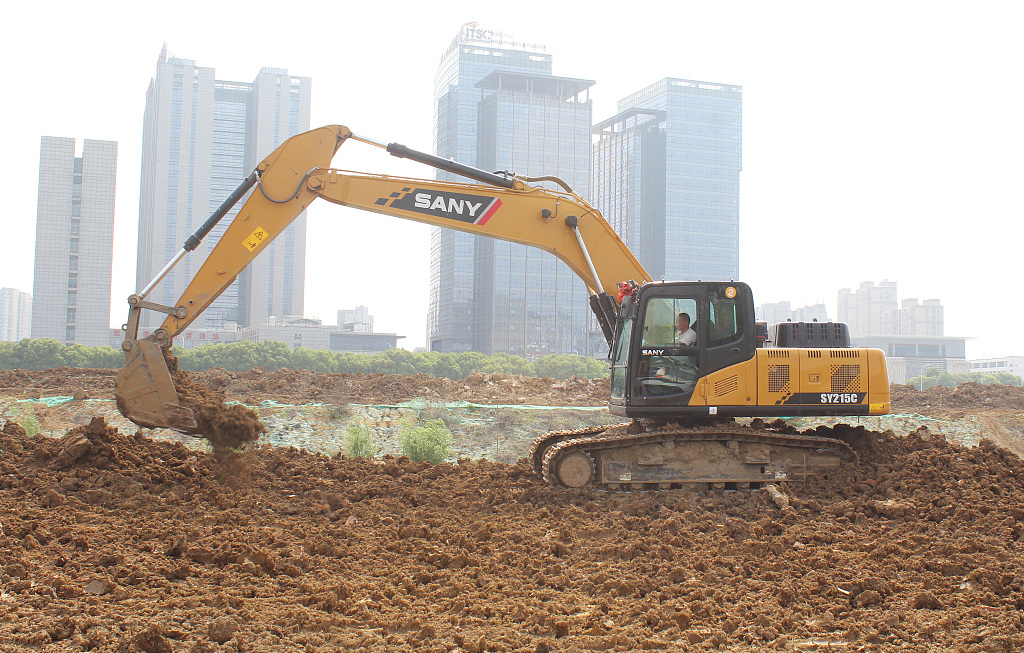 China's development is becoming a threat in the Americans' eyes. But, China is still a developing, middle-income country despite its economic success in the past decades. /VCG Photo

China's development is becoming a threat in the Americans' eyes. But, China is still a developing, middle-income country despite its economic success in the past decades. /VCG Photo

Two basic truths prove the American fallacy. First of all, China is embracing a new partnership with the World Bank as it moves to the upper echelon of the middle-income countries. Transcending the traditional donor-recipient model, the new partnership will help China push through key market and governance reforms as the focus of World Bank support in China moves from "hardware" to "software" areas.

Notably, American pundits and politicians point to Chinese lending, particularly by emerging China-led institutions such as the Belt and Road Initiative and the Asian Infrastructure Investment Bank, to other developing countries to make the case for China's "graduation" from the World Bank loan program.

Hence comes the second truth. In essence, Chinese lending to other developing countries is a key element of south-south cooperation, which is independent of China's eligibility for World Bank loans. Moreover, there is strong consensus in the international development community that south-south mechanisms are keenly needed, and southern countries are encouraged to share their development experience with each other.

Despite rising to be the world's second largest economy, China remains a developing country. Given its tremendous success over the past four decades, China's experience is highly valued by other developing countries keen to do the same.

In all, instead of calling on the World Bank to stop its China loan program, the United States should laud China's transformational involvement and contribution, and work with China to advance the promising north-south and south-south dynamics for international development.