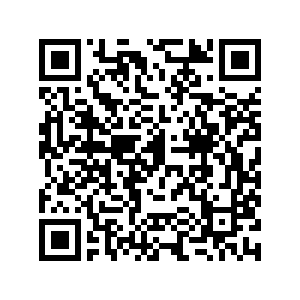 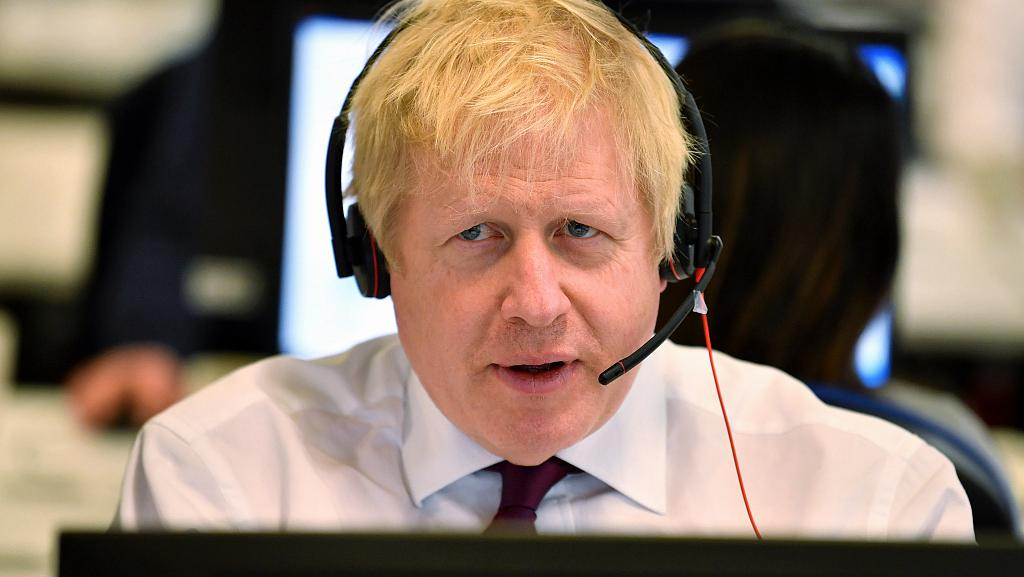 Britain's general election is just days away. Incumbent Prime Minister Boris Johnson is seeking to gain a workable parliamentary majority to get through his signature issue Brexit, while Labour opposition leader Jeremy Corbyn is making a fresh appeal for change to the nation with pledges on state nationalization, investment and health care.

While the polls have indicated consistently a comfortable lead and thus a presumed victory for the Conservatives, nevertheless the aftermath of the last General Election in 2017, where Theresa May was projected to win comfortably and then lost her majority in a shock result, has continued to give this vote an element of surprise and uncertainty.

As a consequence, Labour voters have remained cautiously optimistic, whereby Conservative supporters have learnt to handle excessive complacency. However, there are a number of differing factors and indicators this time which indicate an upset is far less likely.

Firstly, Jeremy Corbyn has not been able to seize control of the election narrative in the way he did two years ago, a competent and slick campaign which contrasted sharply with the second factor, the abysmal and lackluster campaign of Theresa May. In this context, the opposition has not gained in the polls at the expense of the Conservatives and been able to close the gap. Boris has secured his support around the determination of leave voters to simply "get Brexit through" and providing there are no surprises that might just be enough. 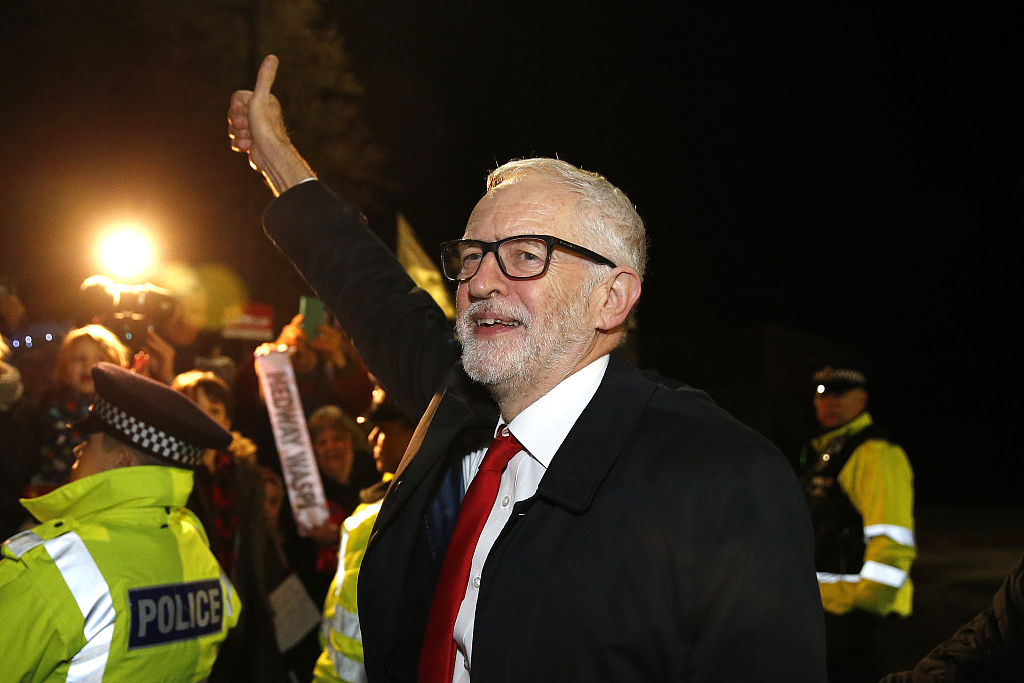 As noted above, the memory of 2017 floats over this election, the Labour Party's decisive campaign entitled "for the many, not the few" was successful enough in its image to supersede Theresa May's attempts to make the election solely about Brexit negotiations. Jeremy Corbyn's focus on left wing populist policies was enough to capture public sentiment on many issues, dominating the headlines and thus setting the "story" of the election.

In contrast, Theresa May's campaign was disorganized, personally incompetent and disastrous. Her unwillingness to engage with the public and appear in debates, overuse of the phrase "strong and stable" and controversial policies on social care and fox hunting, saw her rapidly lose ground to Labour's enthusiasm. She lost control of the election and although still was predicted to win, got punished with a shock result on the day of the polls.

However, right now is different for the Conservatives. The Corbyn campaign is less enthusiastic than two years ago, perhaps because the same ideas and pledges have lost their "shine"- they are no longer new or impressive. Labour's attempts to strategically avoid the Brexit issue have as a result been less effective, perhaps due to the greater urgency placed on it and the need for the deal to be pushed through parliament, Boris was able to build significant support through this frustrate pre-election.

This has been a tactical error by Labour, and it shows as unlike 2017 the opposition have in no poll been able to make direct inroads from Boris's vote or close the gap. Corbyn has gained some remain voters from the Liberal Democrats due to the electoral system effectively calling for "one or the other"- but has failed to account for leave voters, with only 57 percent of 2017 Labour leavers polled to be supporting Corbyn this time round (thus a 43 percent decline).

Over the past two years, the party's position on Brexit has been repeatedly criticized as indecisive, with Labour fearing of upsetting working class leave voters in the North of England or middle class remain voters in the south.

In contrast, Boris has not made any costly mistakes. The Conservatives have been able to comfortably bank on "getting Brexit done" and have built a coalition amongst leave voters up and down the country, all while holding on to their traditional fiscally conservative supporters (who are more pro-remain) through their fears of tax increases under a socialist Labour government.

In addition, they have also retained their position as the main unionist opposition to the nationalists in Scotland, with Labour in distant third. Thus at this stage, it is extremely unlikely that there will be anymore major shifts.

Therefore as a result, unless there is a major upset and again like 2017, an across-the-board underestimation of Labour's support in polls, it seems likely that Boris Johnson will emerge as a victor of some sorts.

At best he is going to gain a majority of some sorts (how much is open for question) and at worst, he's going to be lumbered again with a minority government which will signal more legislative gridlock. Thus, for the Labour Party everything is reduced to a question of "just how close can they get?"- As a Corbyn government, either majority or minority is completely out of the question.