Russia banned from Olympics for 4 years over doping scandal
CGTN 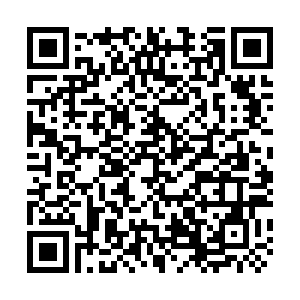 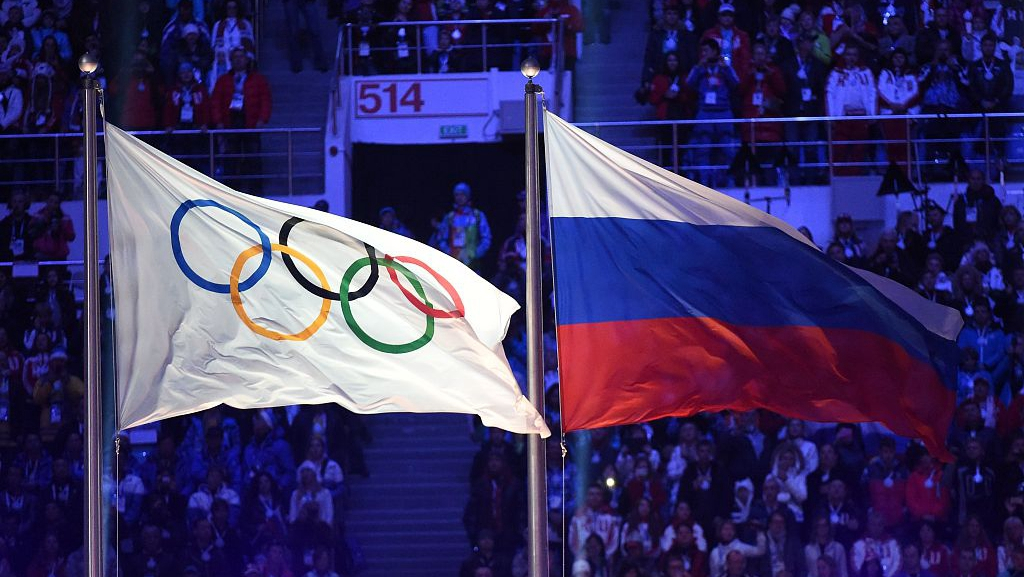 The Executive Committee of the World Anti-Doping Agency (WADA) has banned Russia from taking part or hosting major international sporting events for four years over the country's doping non-compliance, said a WADA statement on Monday.

The decision was made unanimously after a WADA Executive Committee meeting in Lausanne, Switzerland the same day.

"Meeting in Lausanne, Switzerland, the 12-member ExCo supported the CRC's recommendation, which includes a series of strong consequences and conditions of reinstatement in accordance with the International Standard for Code Compliance by Signatories (ISCCS)," according to the statement.

The ruling means athletes will not be allowed to compete under the Russian flag at major global sporting events, including the Tokyo 2020 Olympics, the Beijing 2022 Winter Games and football's 2022 World Cup in Qatar.

However, Russian athletes who can prove they are untainted by the doping scandal will be able to compete under a neutral flag.

RUSADA now has 21 days to accept the decision or take the matter to the Court of Arbitration for Sport (CAS). 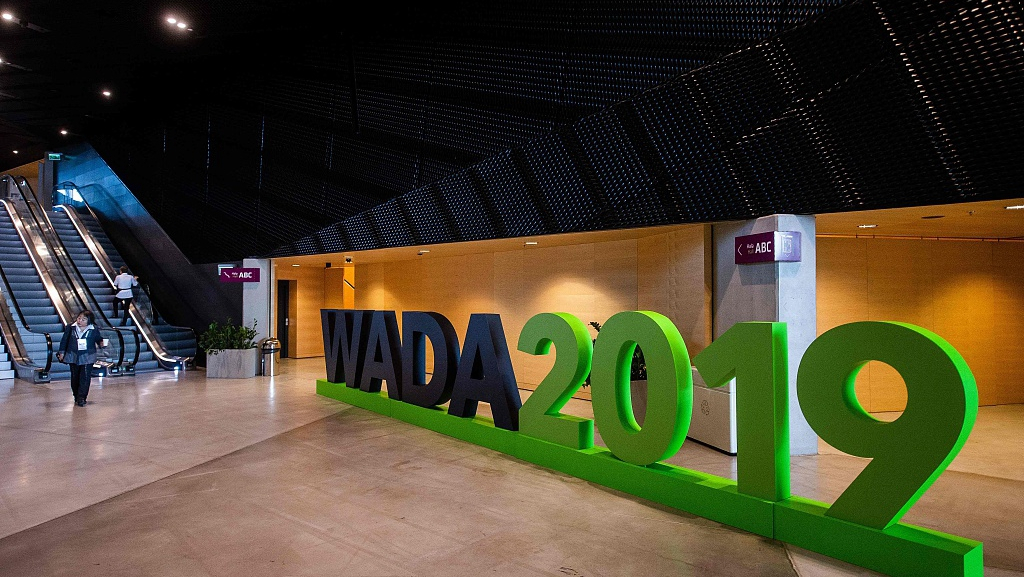 How did we get here?

In 2015, the WADA launched compliance proceedings against the Russian Anti-Doping Agency (RUSADA) accusing the latter of a large-scale state-funded doping scheme across the vast majority of summer and winter Olympics sports.

Russia denied the claims but a total of 168 Russian athletes were forced to compete under a neutral flag at the 2018 Winter Olympics in Pyeongchang.

In September 2018, the ban was lifted but RUSADA was required to offer the WADA access to the database of Russian athlete records.

In September 2019, another non-compliance procedure was launched against RUSADA over suspected data manipulation. After examining the data provided by Moscow, the WADA said that some of the records had likely been "altered."

In November, WADA's Compliance Review Committee recommended to the Executive Committee several punitive measures against RUSADA, stating that Russia should be deprived of the right to host any major sports events for four years. 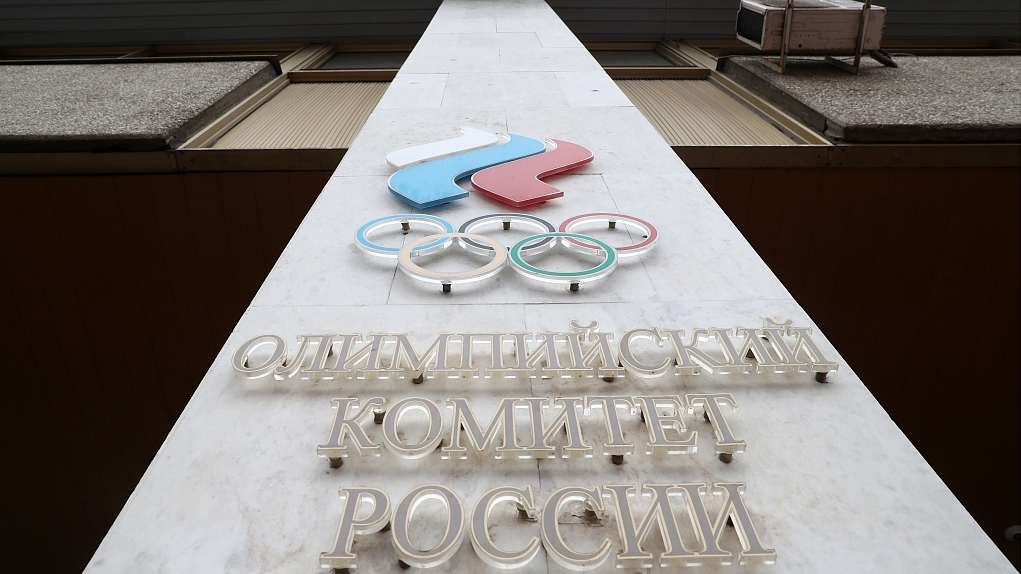 What are the reactions so far?

Russian President Vladimir Putin said on Tuesday that WADA's decision has violated the Olympic charter and Russia has grounds to file an appeal.

Putin said any decision on collective punishment is based on politics rather than interests of sport.

Last Saturday, WADA's president Craig Reedie "strongly condemned those responsible for the manipulation of the data from the Moscow laboratory."

"It was agreed that this was an attack on sport and that these actions should lead to the toughest sanctions against those responsible," read the IOC said in a statement.

Linda Helleland, vice president of the WADA, said after the decision that she was insisting on full disqualification of Russia from world sports, adding she believed that Russia caused the biggest scandal ever in the history of sports worldwide.

Earlier last week, Russian Prime Minister Dmitry Medvedev acknowledged that Russia has a doping problem and called for a tougher stance against those who use prohibited substances in sports. But he also said WADA's actions towards Russia were politicized.

Svetlana Zhurova, a former Olympic speedskater who is now a deputy in Russian parliament's lower house, suggested an appeal was very likely.

"I am 100 percent sure [Russia will go to court] because we must defend our athletes," she said.

According to her, RUSADA's board will meet on December 19.