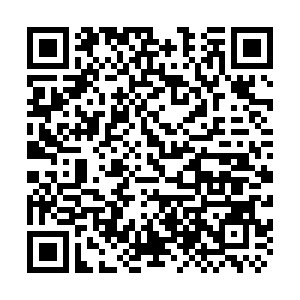 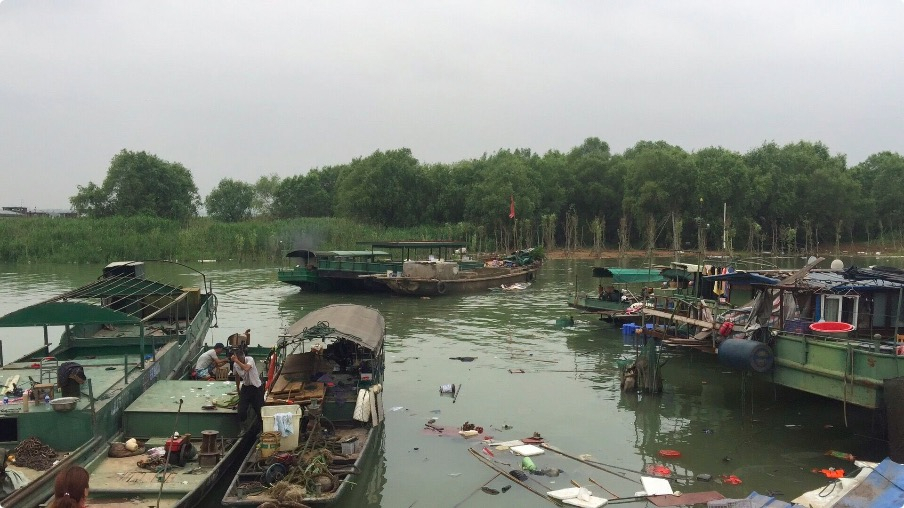 China plans to impose a 10-year ban on fishing in the Yangtze River from 2021. Until now, almost 200 aquatic life conservation areas along the country's longest river have imposed fishing ban, more than 20,000 families have left their fishing boats. Experts say the ban will help in the recovery of Yangtze River's ecosystem.

In Ma'anshan city of eastern China's Anhui Province, years of over-fishing has led to the decrease of stocks in the river. Chen Peng, a local official, told CGTN that some species in Yangtze river are near extinction, including finless porpoise, Chinese sturgeon, and the local specialties. 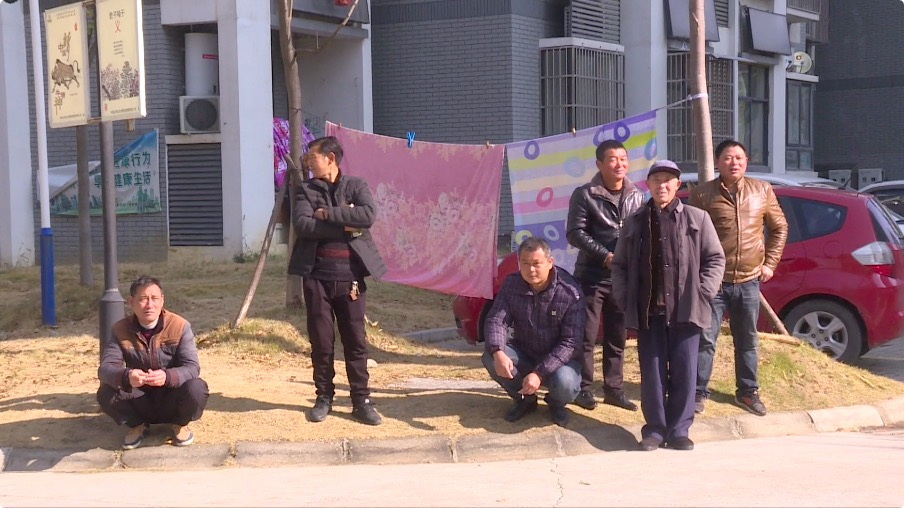 Fishermen have moved into residential buildings like this one in Ma'anshan City, Anhui Province. /CGTN Photo

Fishermen have moved into residential buildings like this one in Ma'anshan City, Anhui Province. /CGTN Photo

To address the issue, Ma'anshan city has started to impose the ban ahead of time. Over 11,000 fishermen have been settled on land after years of relocation. To solve their housing problem, the local government has helped many families buy or rent a new house.

In one residential area, one fourth of the residents used to make a living by fishing. Zhai Lijuan is one of them, after floating on boat for 13 years, she now resides in a 110-square-meter house with five family members. "The government grants 15 square meters for each person, we needed more, so we just paid for the extra space," said Zhai. 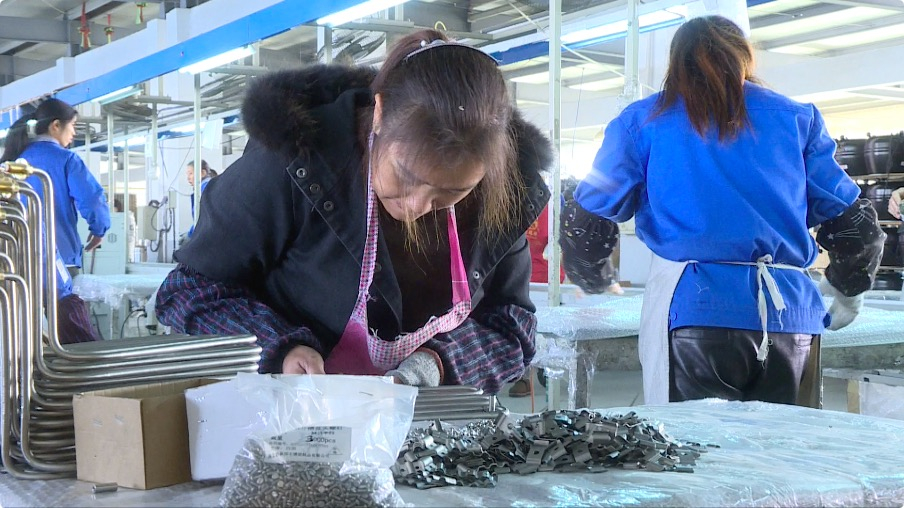 Apart from housing, local government also organizes special job fairs and training classes for fishermen. Yu Jinlan got her job at a kitchenware manufacturing company through such a government initiative. After nearly two decades fishing, she's not accustomed to the working routine. "Fishing gave me more freedom, I could have a rest whenever I wanted. Here, I have to work very late."

Although feeling tough to adjust her lifestyle, Yu Jinlan is determined not to fish again. "I don't want my kids to be fishermen, I accidentally fell into the river many times and almost drowned to death. I don't want to return to the old days, just stay here and gradually adapt."