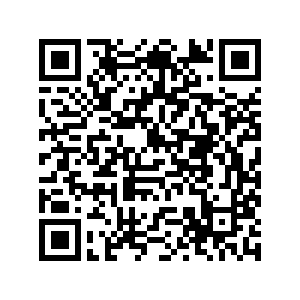 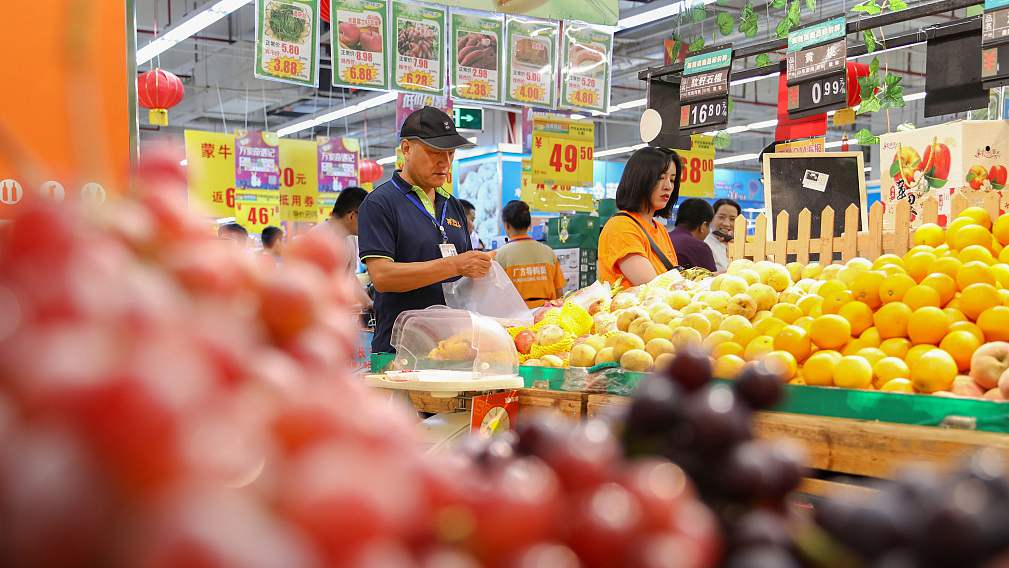 The price of fruit dropped by 6.8 percent while that of vegetables increased by 3.9 percent. Pork price rose by 110.2 percent.

On a month-on-month basis, the CPI went up by 0.4 percent last month, the NBS said.

The producer price index (PPI), which measures costs for goods at the factory gate, dropped 1.4 percent year on year in November, according to the NBS.

The price of production goods decreased by 2.5 percent year on year, resulting in a 1.84-percentage drop of the PPI.

Meanwhile, November's trade data released on Sunday also showed that China's domestic demand is firm and strong as imports last month rose by 0.3 percent from a year ago, the first time since April this year.