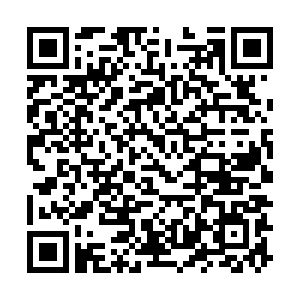 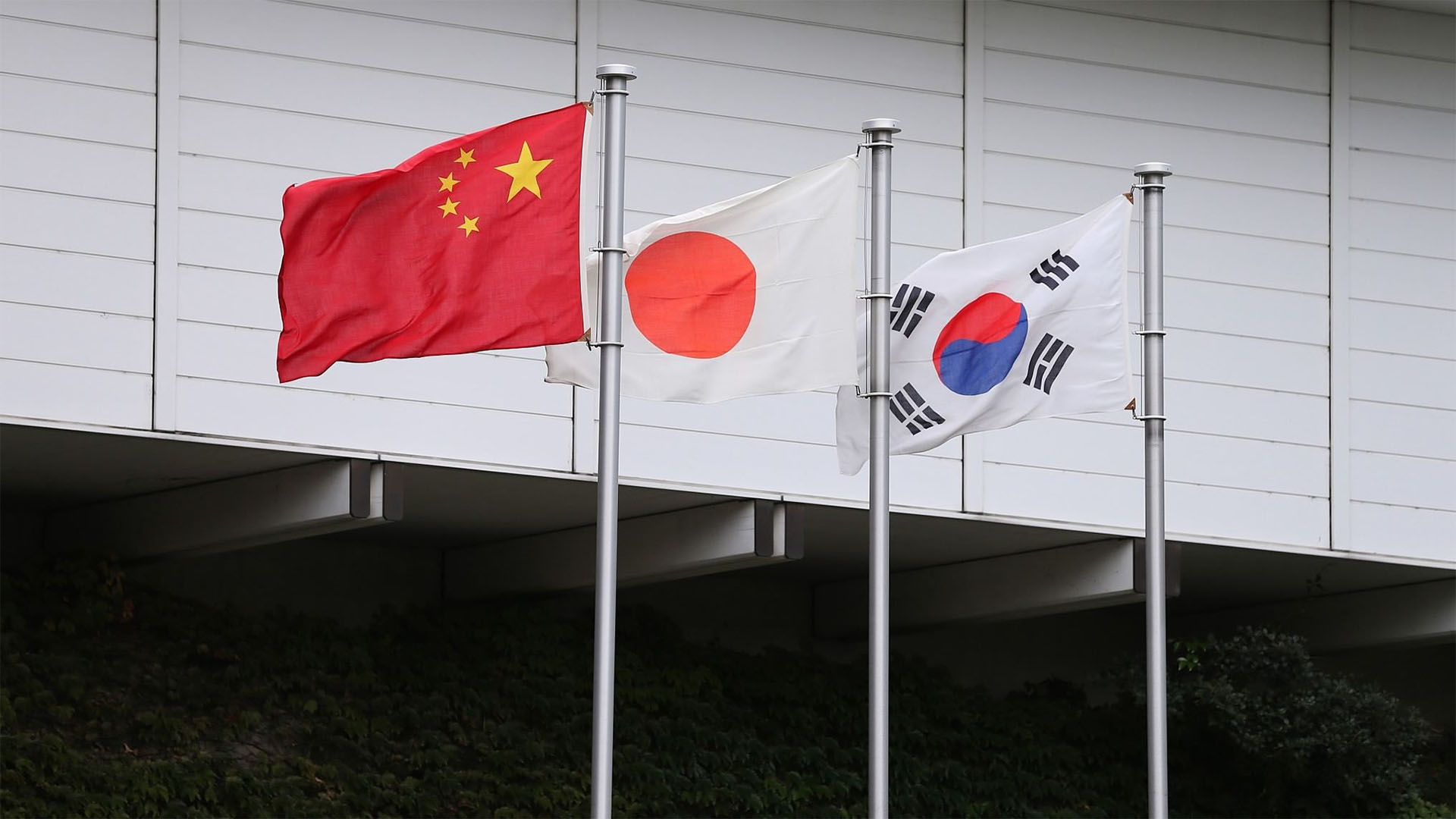 The spokesperson said 2019 marked the 20th anniversary of China-Japan-ROK cooperation and had yielded fruitful results.

Hua added this year's meeting will focus on the next decade, elevate the level of cooperation among the three countries, and promote peace, stability, development and prosperity in the region and the world.