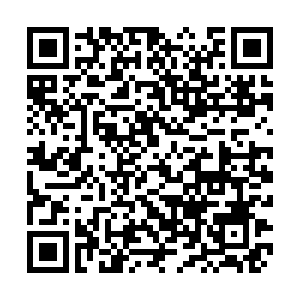 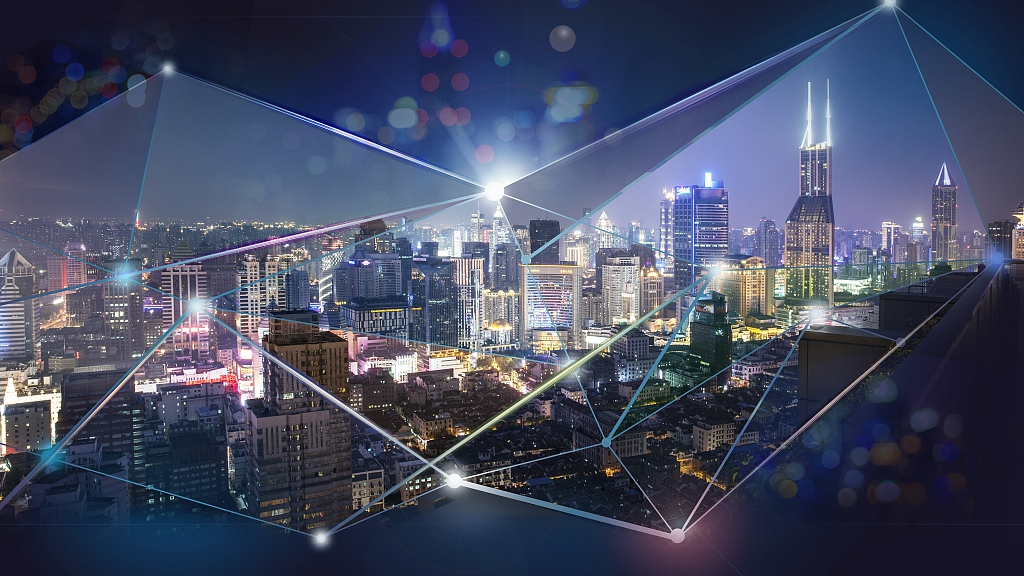 Around 1,300 historical buildings in six Shanghai districts have been equipped with QR codes to give tourists information in Chinese and English with 1,088 of them open to the public, Shanghai's cultural and tourism authorities said on Monday at a conference.

Visitors can read text, listen to audio, watch videos or even have virtual reality tours of the ancient architecture in Jing'an, Xuhui, Huangpu, Changning, Hongkou and Yangpu districts simply by scanning the code via their smartphones.

A total of 87 walking tour routes covering historical buildings in the city have been released, the Shanghai Administration of Culture and Tourism said.

By the end of 2020, all historical buildings in the city will have QR codes and be open to the public if conditions permit, said Yu Xiufen, director of the administration. Also, walking tours and lectures will be organized to get more residents involved. 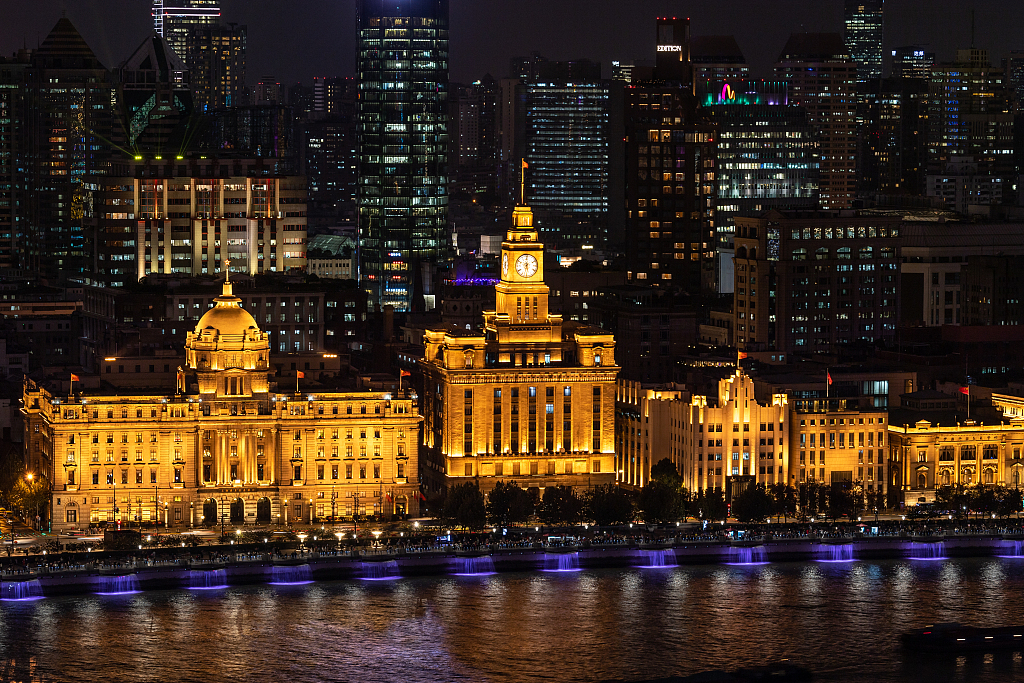 The city app, "You Shanghai", meaning visit Shanghai, gives tourists access to Shanghai's latest cultural and tourism resources and allows them to book plane and train tickets, accommodation and entry to tourist attractions. Within a month of its launch in September, over 86,000 users have registered, according to the administration. Meanwhile, an English version of the app is due to be launched next year. 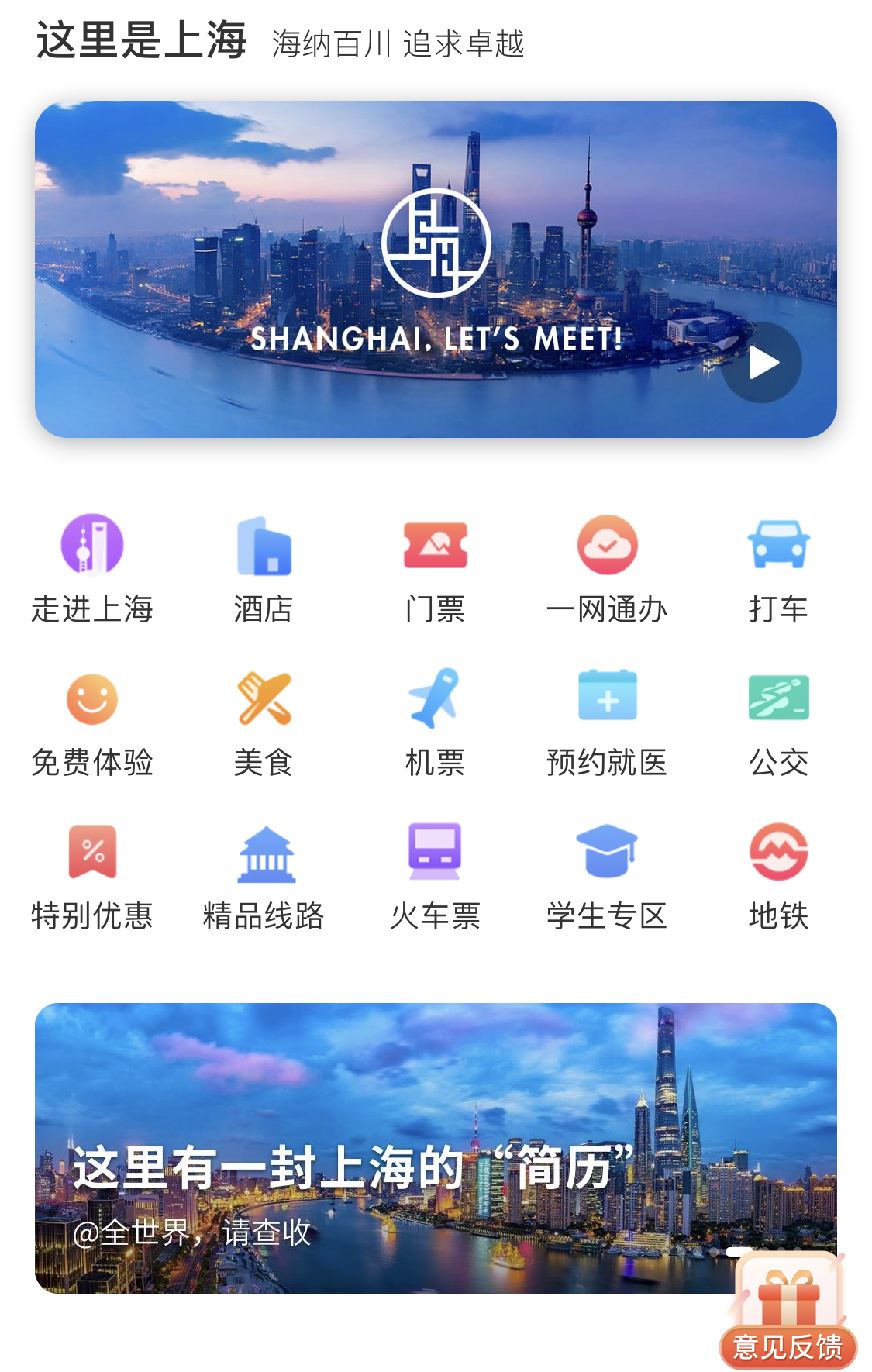 CGTN screenshot of the mobile app 'You Shanghai'.

CGTN screenshot of the mobile app 'You Shanghai'.

The city's landmark Huangpu River cruise tours were enjoyed by more than 4.5 million tourists by the end of October and the figure is expected to exceed five million by the end of the year, a growth of over 30 percent from last year. Diverse cruise options have been offered on the river to make the iconic Huangpu River cruise a world-class attraction, according to the administration.

The goal is to make the Huangpu River cruise tour a must for tourists from home and abroad, she said.