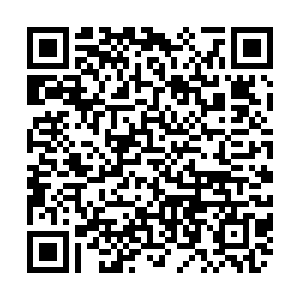 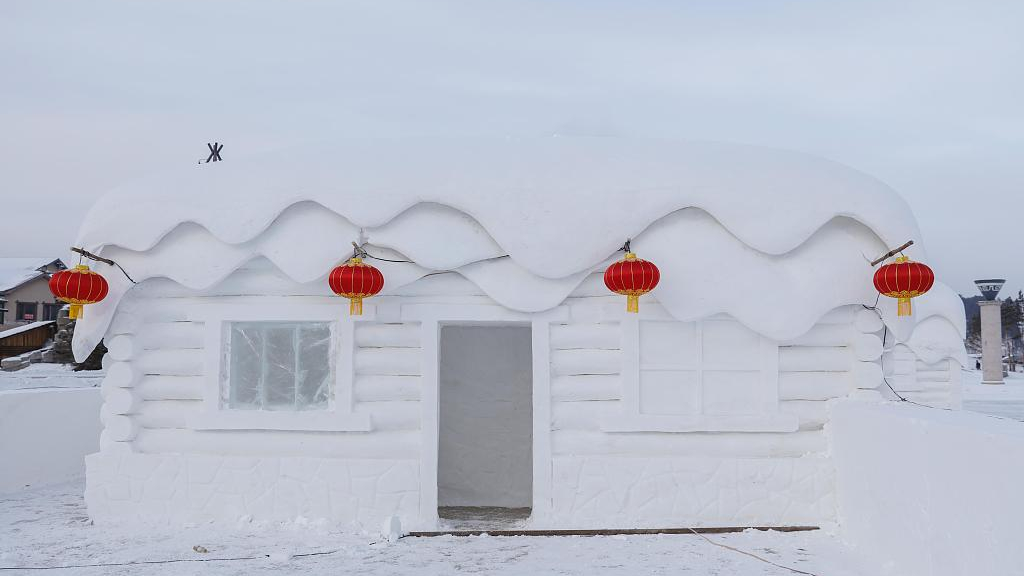 Though winter temperatures can be as low as minus 50 degrees Celsius in Mohe, China's northernmost city in Heilongjiang Province, tourists still cannot get enough of it.

Three igloos opened to the public in late November in the Mohe Arctic Village, which is known for its spectacular snow landscape, clear starry sky and polar lights, becoming an instant hit among tourists.

All the furniture, from beds and sofas to the wine cabinet, have each been crafted from ice and snow. Blankets, sleeping bags and other cold-proof items are also available in the room.

Covering a combined area of about 100 square meters, the average indoor temperature of the igloo is about minus 5 degrees Celsius. Visitors can also visit the igloos during the day.

"Having hot pot in this ice and snow house must be great," said a tourist surnamed Liang, from Sichuan Province. "This is the first time I have seen an igloo, and it's beautiful."

Mohe has an annual ice and snow period of up to eight months, making it a top tourist destination in winter. The city has developed a variety of winter tourism programs, including the Arctic Plaza of China, an ice sculpture garden, ice and snow amusement park and ice maze.