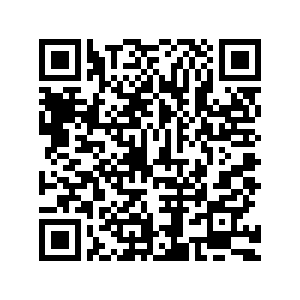 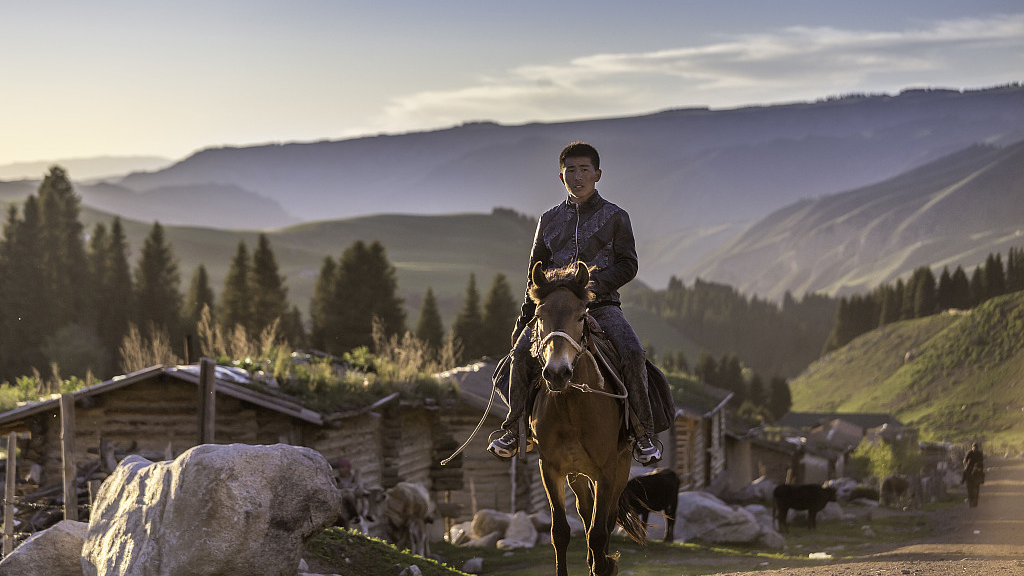 Editor's note: Einar Tangen is a CGTN current affairs commentator. The article reflects the author's opinions and not necessarily the views of CGTN.

I was recently asked to comment on Xinjiang and how it fits into the larger narrative between emerging Asian countries and developed Western-leaning economies. My knowledge of Xinjiang is limited to my visits there and what I have learned from scholars and business people who are living or have lived in the region.

My observations about the differences in thinking between developed countries and emerging Asian countries are based on being half Asian, my 20 years' experience in China and having grown up bi-culturally between the U.S. and Great Britain. As a result, I tend to be a bit more circumspect about the cultural and philosophical assumptions made by different societies.

In the West, people view the balance between individuals and society in favor of the individual, but in most places in Asia, that isn't the case. The world is not monochromatic.

Some of the differences between these narratives are due to cultural perceptions about the relative position of the individual to society. Developed democratic societies tend to see the rights of the individual as relatively more important, while emerging Asian societies see societal needs as paramount. This difference is the focal point of misunderstanding and friction.

The uptick in negative China stories is correlated to Trump's ascent to the presidency. Since then, cases against China have been based mostly on repetition rather than reality. 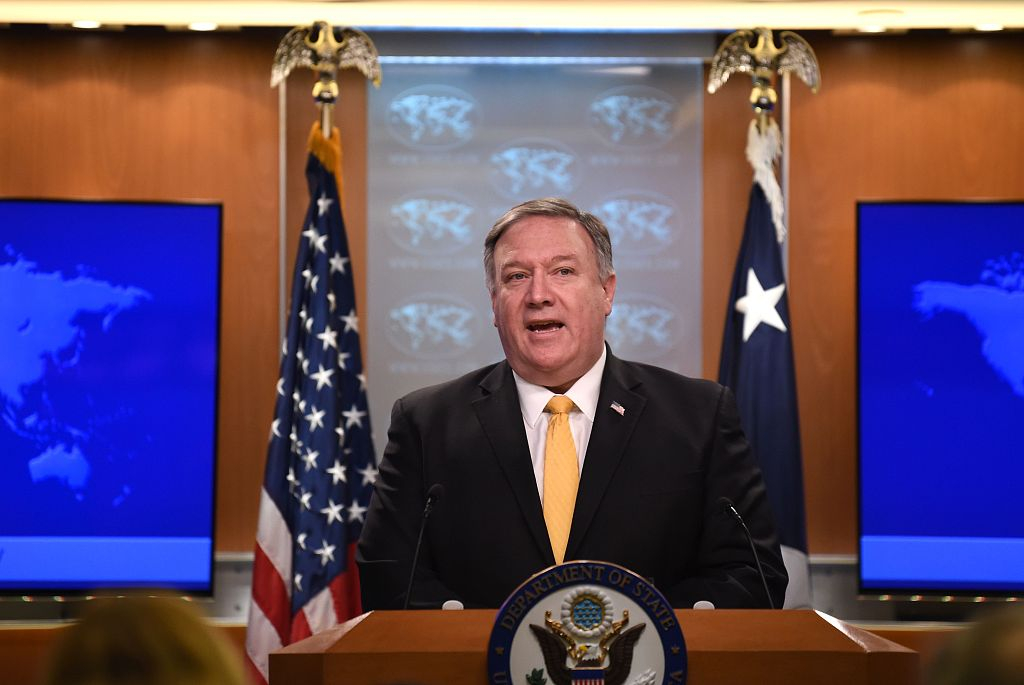 These cases are the product of several factors. First, there is the personal and professional bias of most Western journalists. They view political rights as an essential part of their legitimate role in society as "the fourth estate," and news editors desire sensational stories that reflect prevailing opinions rather than factual reporting.

Then there is the notion of American exceptionalism – the American "cowboy" culture, in which the U.S. is cast as the protagonist in the "white hat," which therefore requires a bad guy in a "black hat." Before, Russia wore the black hat, but today it is has become China.

Finally, and most importantly, the defensiveness of many Americans who believe a rising China is a threat to U.S. preeminence and by extension the liberal capitalist order. Many in the West believe it to be the only way for political, economic and social existence.

In this context, Xinjiang has become a crucible, a flash point of misunderstanding between two clashing views of the world, separated by economics and culture.

CGTN's documentary on anti-terrorism in Xinjiang reflects China's desire and need for security, order and a solution. The Western response emphasizes political and religious rights and continue to criticize the Chinese government's attempt to solve the situation without offering any alternatives.

Few will acknowledge the hypocrisy of these champions of liberalism, the U.S. and EU, who started the world's longest ongoing war in Afghanistan, and the war that has spread to Iraq, Syria and other parts of the Middle East, Africa and Southeast Asia. Rather than solving the underlying issues, the war has been responsible for increasing the radicalization of extremist groups.

The bitter irony we face today is that the root of radicalization is an unwillingness to listen to and empathize with others, a tendency which is now being reflected by some governments in the world.