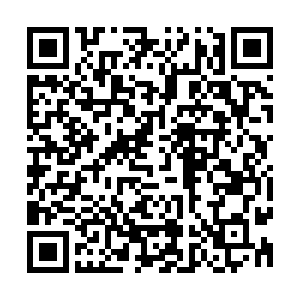 The controversial Citizenship Amendment Bill (CAB) 2019 was cleared by the Indian parliament's 545-seat lower house (Lok Sabha) in the early hours of Tuesday after nearly 12 hours of fiery discussion, with 311 votes in favor and 80 against.

The bill, that seeks to amend the 1955 Citizenship Act, will grant citizenship to members of "persecuted" religious minorities – Hindu, Sikh, Buddhist, Jain, Parsi and Christian - who arrived before 2015 from neighboring Muslim countries like Pakistan, Bangladesh and Afghanistan.

The bill is most likely to impact Myanmar's Rohingya Muslims who have found refuge in the country in recent years.

However, the opposition claims that the Narendra Modi-led Hindu-nationalist Bharatiya Janta Party (BJP) government has gone against the secular constitution of the country by deliberately excluding Muslims and the bill could make it easier for Indian Muslims to be imprisoned and even deported if they fail to prove their Indian citizenship. 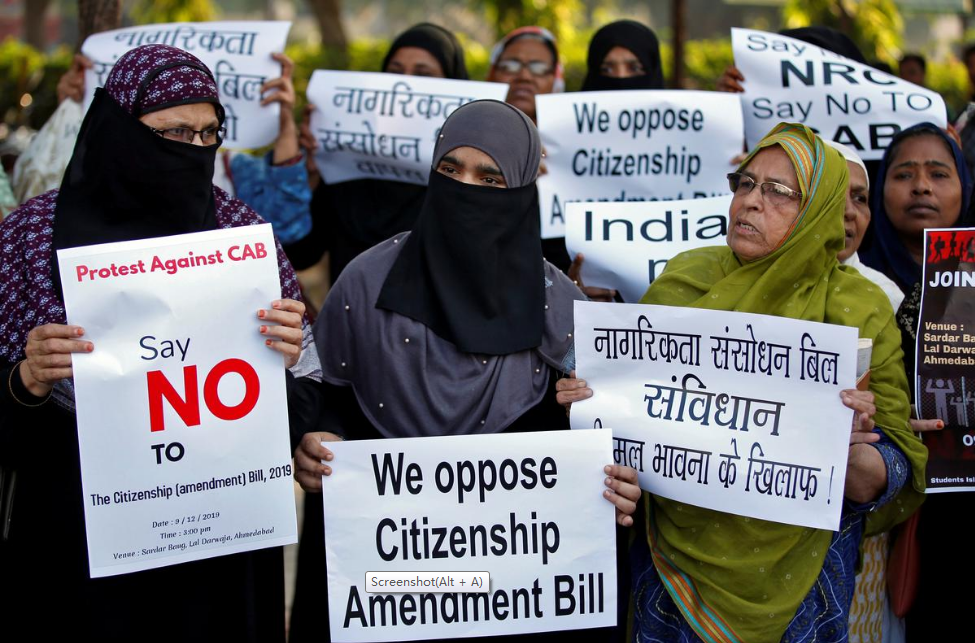 Demonstrators display placards during a protest against the Citizenship Amendment Bill, a bill that seeks to give citizenship to religious minorities persecuted in neighboring Muslim countries, in Ahmedabad, India, December 9, 2019. /Reuters Photo

Demonstrators display placards during a protest against the Citizenship Amendment Bill, a bill that seeks to give citizenship to religious minorities persecuted in neighboring Muslim countries, in Ahmedabad, India, December 9, 2019. /Reuters Photo

India is home to over 200 million Muslims, constituting nearly 15 percent of the total population.

"The #CAB is an attack on the Indian constitution. Anyone who supports it is attacking and attempting to destroy the foundation of our nation," said Rahul Gandhi, leader of opposition National Congress Party, on Tuesday.

"India's citizens are its citizens irrespective of what faith they follow or don't, what they eat, what work they do, their caste, creed, place of residence, gender or color of skin," tweeted Sitaram Yechury, general secretary of Communist Party of India (Marxist). 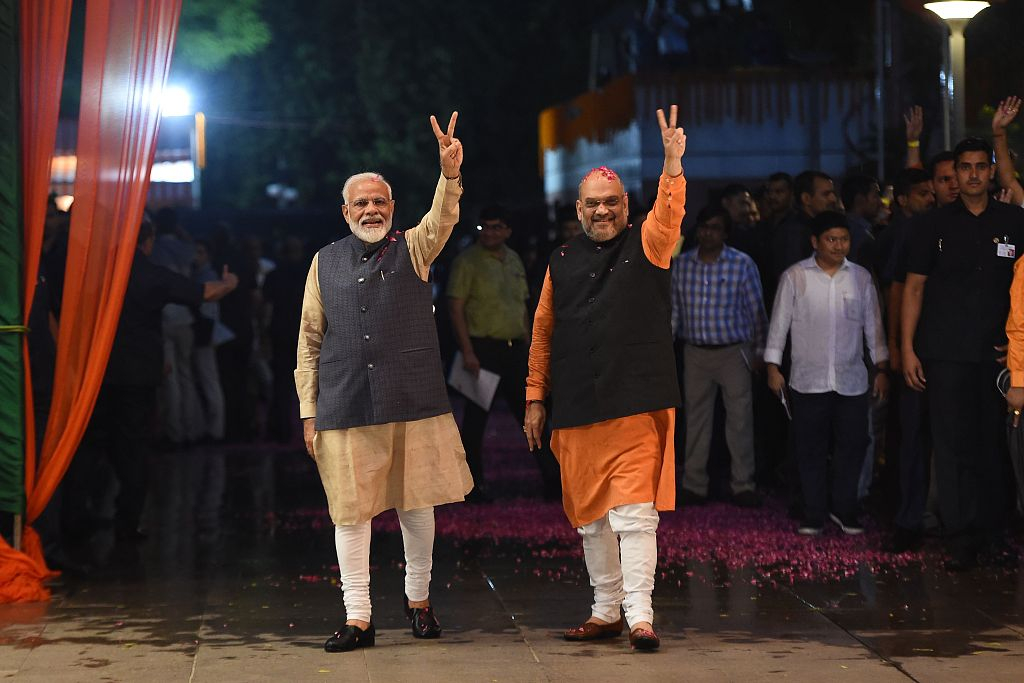 Indian Home Minister Amit Shah, who grabbed international headlines in August after the country revoked Article 370 of the constitution, which granted a special status to the disputed Kashmir region, presented the bill in the parliament. However, he refuted the allegations saying that the proposed legislation is "not even 0.001 percent against India's minorities."

"The bill aims to provide citizenship to religiously persecuted minorities who have come to India. We aren't taking away any rights from Muslims, contrary to the popular belief," Shah said in the lower house.

In The Spotlight: Amit Shah, India's next PM?

In November, Shah vowed that soon all Indian citizens will be counted and not a single undocumented immigrant would be allowed to stay; a scheme that was recently used in the north-eastern state of Assam and excluded nearly two million from the citizenship list.

Hundreds of protesters took to the streets against the passage of the bill, which will now be presented in the upper house (Rajya Sabha), where the ruling BJP lacks a majority, for approval.

Pakistani Prime Minister Imran Khan condemned the bill calling it a part of "the RSS [Rashtriya Swayamsevak Sangh - the ideological parent of the ruling BJP] Hindu Rashtra Design of expansionism propagated by the fascist Modi government."

The U.S. Commission for International Religious Freedom (USCIRF) has suggested that President Donald Trump should consider sanctions against Indian Home Minister Shah and other members of India's principal leadership if CAB 2019 passes in both houses of the parliament, calling the bill "a dangerous turn in wrong direction." 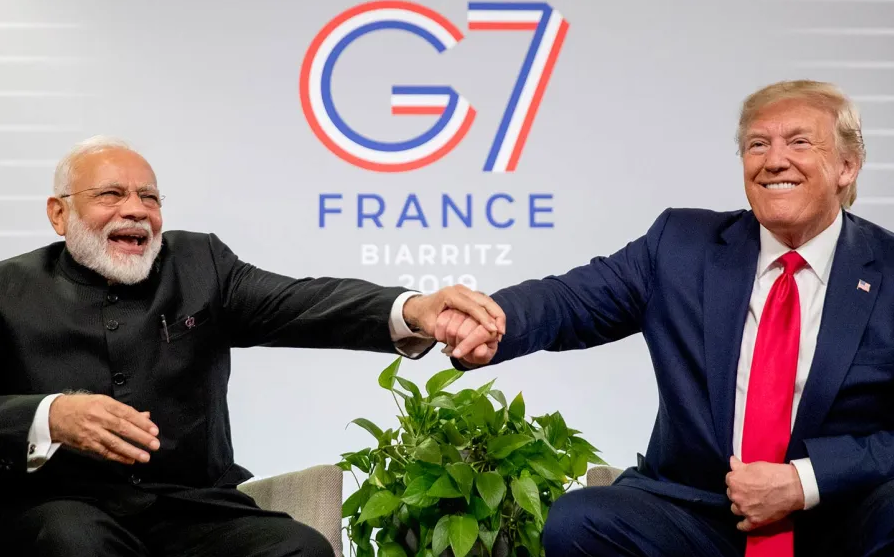 "[The] USCIRF is deeply troubled by the passage of the CAB, originally introduced by Home Minister Shah, in the Lok Sabha given the religious criterion in the bill," the commission said.

The Indian Ministry of External Affairs (MEA) responded, saying "the accusations are neither accurate nor warranted."

"The bill provides expedited consideration for Indian citizenship to persecuted religious minorities already in India from certain contiguous countries. It seeks to address their current difficulties and meet their basic human rights. Such an initiative should be welcomed, not criticized by those who are genuinely committed to religious freedom," MEA spokesperson Raveesh Kumar said in a statement.