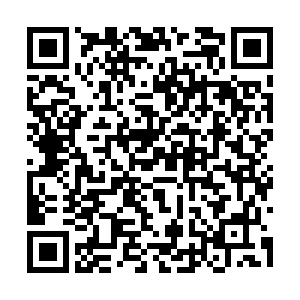 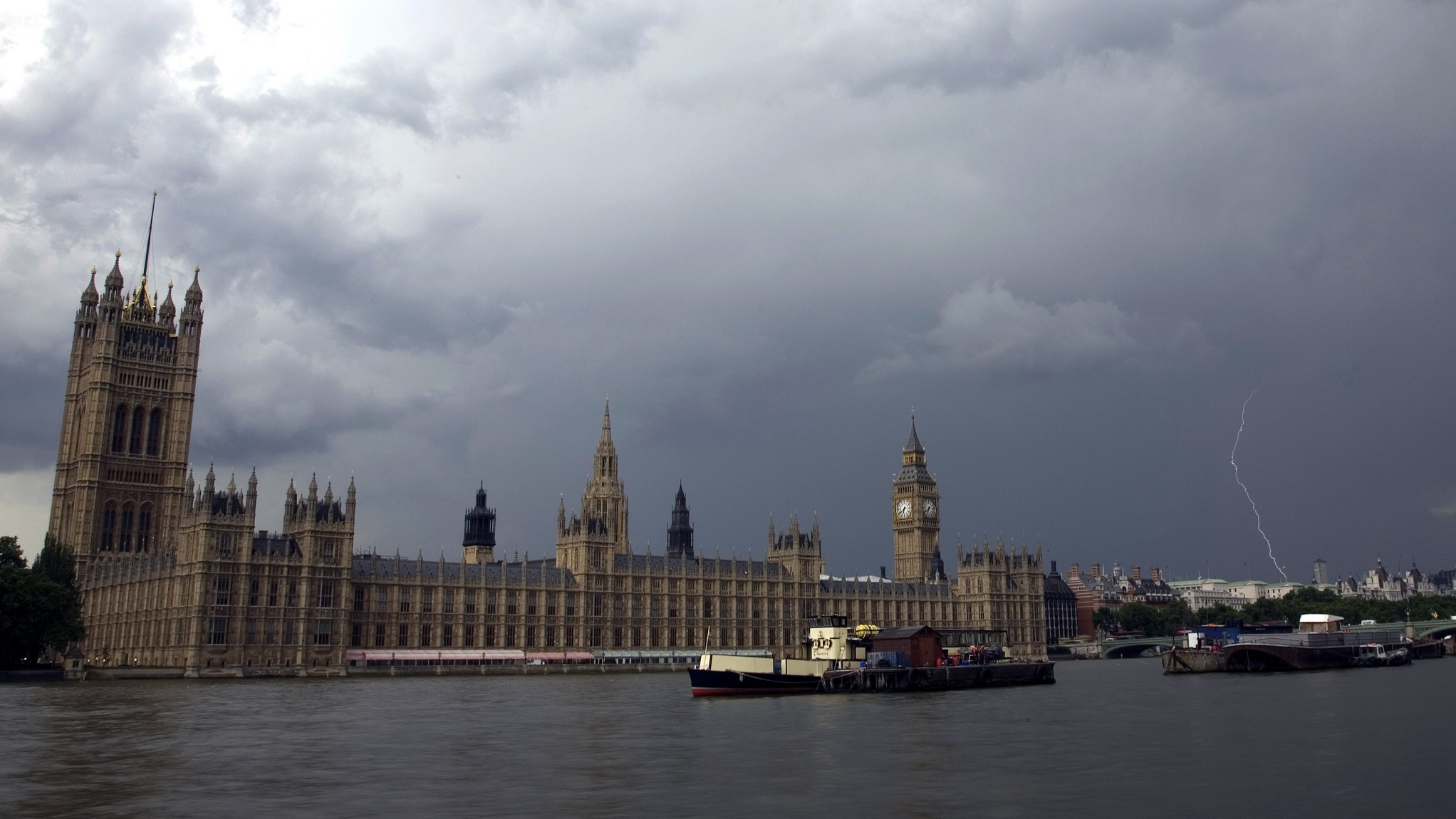 We are now at the penultimate day of campaigning for Britain's general election and the last full day for the candidates to pitch their vision for the country's future before the day of the polls on December 12. Stakes are high, and the margins are narrow.

A recent comprehensive poll from British market research and data analytics firm YouGov projects a Conservative majority of 30 but cannot rule out variations in the run up to the day itself and thus a potential hung parliament result. This means it is anybody's game for both parties, and as the stress increases, so does the push for both sides to try and "discredit" their opponents.

As a result, in the past 48 hours, we have received some very heated and controversial attacks. On December 8, Boris Johnson was accused of ignoring a four-year-old child with pneumonia left on the floor of a Leeds hospital, something that Labour argues raises questions about the country's healthcare investment and his personal interest in it.

Then, less than 24 hours later, a conversation was leaked to the media of Labour's health representative Jonathan Ashworth allegedly criticizing leader Jeremy Corbyn, stating he did not believe the party could win the election and questioning whether the opposition leader was a threat to national security, something which the media branded as "damning" for the party and the Conservatives seized upon to argue they were simply not fit to govern.

In an atmosphere of political polarization, where the stakes are significantly higher, and both parties are further apart in their respective outlooks than ever before, the urge to formally discredit one's opponents has never been higher. This has led to an amplification of "dirty politics" in Britain, something hardly new yet increasingly frontline.

One side wants to hold the status quo against what they see as dangerous and radical change; the other side is eager to discredit that status quo as morally inept, broken and flawed. This paradigm has set the stage for the 2019 election, but the decisive impact of these "scandals" on the result is anyone's guess.

Scandal and controversy in British politics have been around for as long as anyone can remember. However, in the new age of technology and mass online media, the threshold, scope and criteria for "unearthing" it have never been easier. 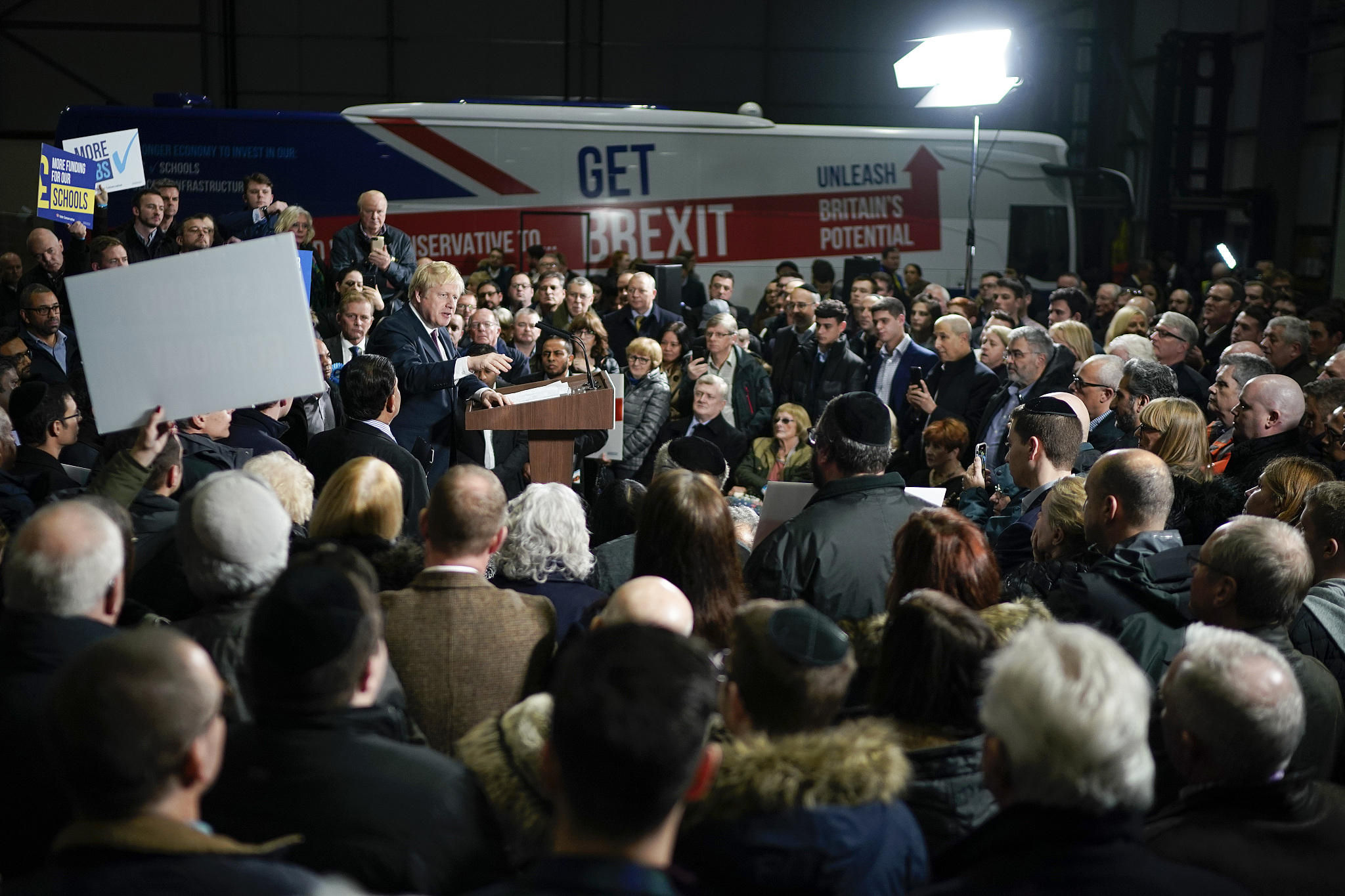 In days of old, we would hear semi-regular stories of MPs engaged in scandals of an adulterous or financial nature. But now, the mantle has shifted drastically, and our lives have become so digitally documented that any comment, remark or action can be mobilized online and spread rapidly. Old tweets, changes in position and off the mark, controversial remarks were not a thing years ago, but they are now. Thus, the temptation to dig and discredit has become so much easier.

But what makes this new phenomenon more significant is that British politics today is more polarized than ever. The country is bitterly divided first over the lingering saga of Brexit and then on a left-right spectrum over matters such as economics and social policies.

Labour and the Conservatives were very close as recent as 2010 when they colluded around a center ground. However, as Corbyn has pulled left and Boris has pulled right, the two parties have become ideological combatants and are like night and day.

Once Labour sought to woo middle-class, Conservative-leaning voters with the pledge of pragmatic and balanced capitalism. Now, it thrives on conservative indignation and a bid to reshape the country's economic system to make it fairer.

In this light, the general election of 2019 presents two very drastically different futures for Britain. Both sides worry about what lies ahead if their opponents win. As a result, the urge to attack, discredit and undermine the credibility of the other is at an all-time high.

Voters of each party vilify the leader of the other on social media along class and national identity-based boundaries. Thus, at the campaign level, the push to smear strives to reaffirm their corresponding narratives and encapsulate them not just in the partisan view, but the national view.

They believe there are votes to be won by doing this, thus rendering a great deal of their election focus not just on what they "offer" but the conceptualized "threat" of who their opponents "are."

However, will this impact the vote? Each side is biased toward believing their own attacks are more significant in the bigger picture; what it delivers, in the long run, remains unknown. While a Labour victory is clearly out of the question, the distinction of whether Boris wins outright or is landed with another hung parliament has huge implications and for Corbyn supporters. That still very much makes all the difference.