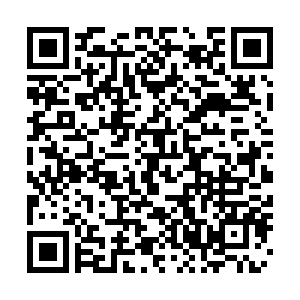 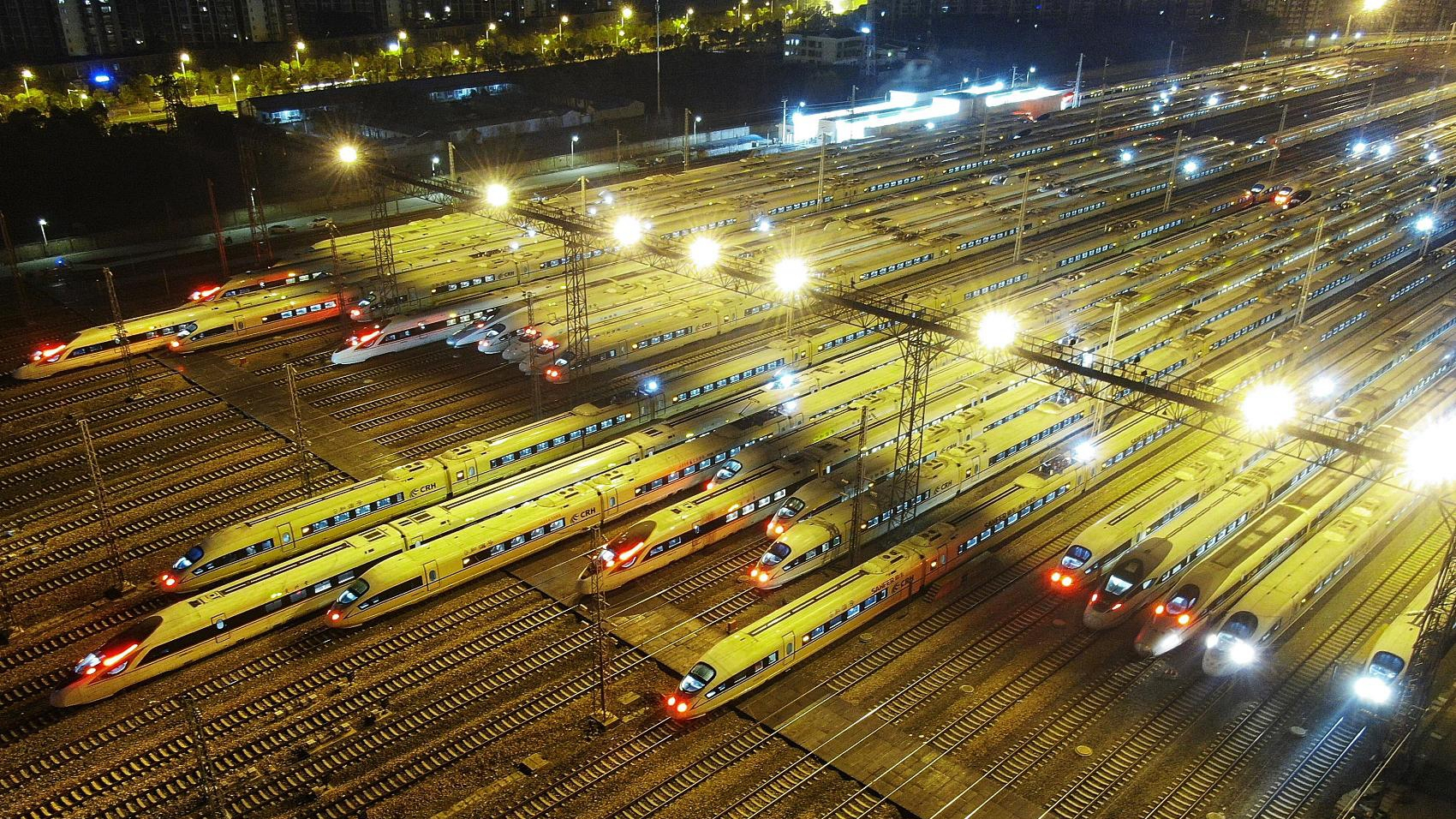 Around 440 million railway trips are expected to be made during the upcoming Spring Festival travel rush, known as chunyun in Chinese, up eight percent year-on-year, according to China Railway Corporation.

Starting from January 10, the 2020 Spring Festival travel rush lasts for 40 days until February 28. Train tickets for the first day of the travel rush can be purchased from Thursday via its online ticketing platform.

To enhance the railway capacity, 5,275 pairs of passenger trains are scheduled to be put into service each day before the Spring Festival to ensure a transport capacity of 10.1 million people, while 5,410 pairs will run after the festival.

In addition, the railway ticketing system will be further upgraded to meet passengers' needs to increase the daily ticketing capacity from 15 million to 20 million.

The Spring Festival, also called Chinese Lunar New Year, is the most-celebrated traditional Chinese festival. In 2020, the first day of the Chinese New Year falls on January 25, initiating the "Year of the Rat."