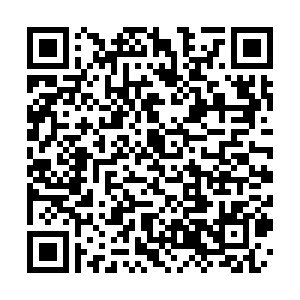 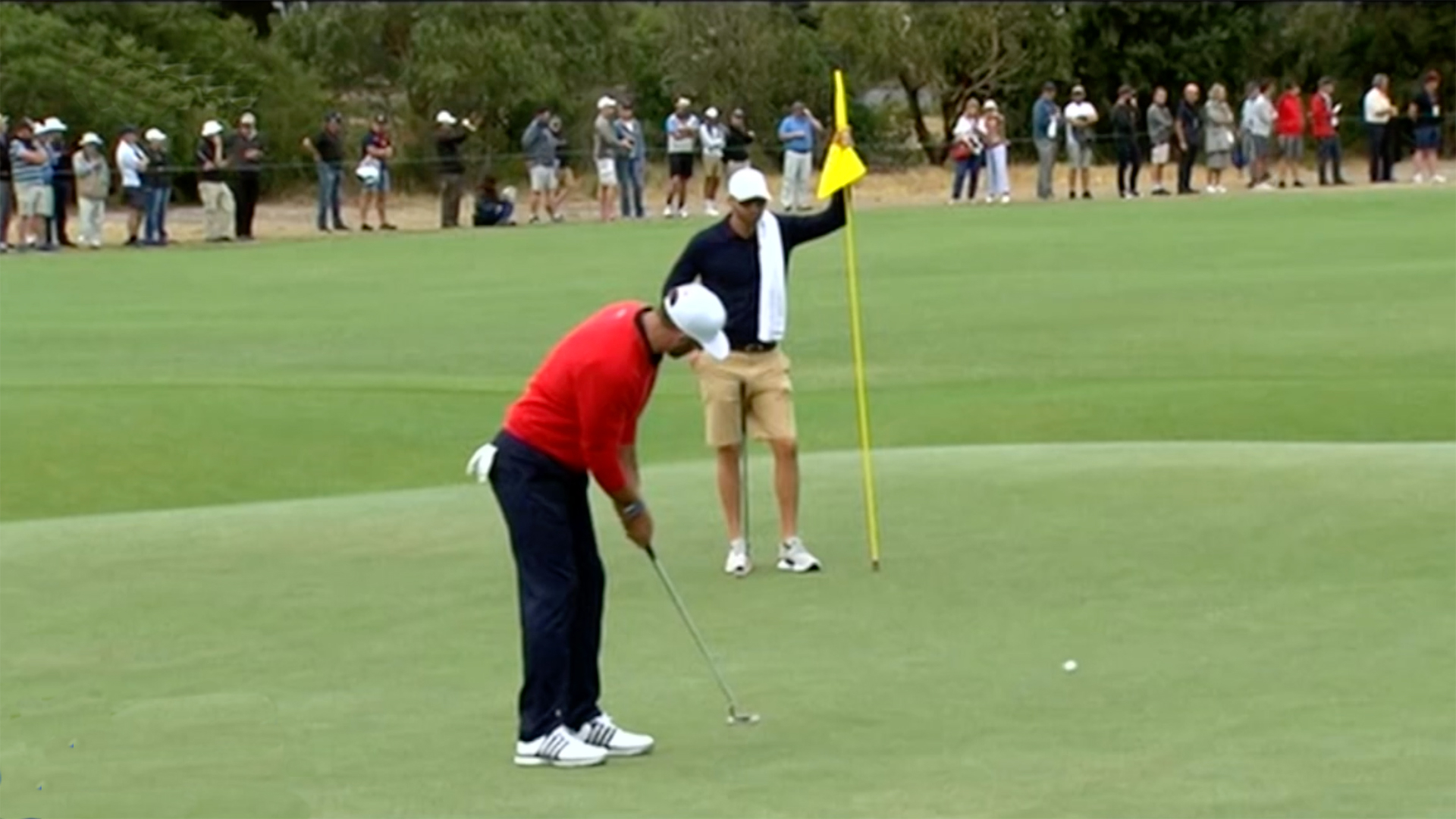 China's Li Haotong is amongst the international team hoping to pull off a surprise win against USA at the upcoming Presidents Cup.

Li, who claimed the biggest victory of his career at the 2018 Omega Dubai Desert Classic by overcoming Rory McIlroy in a thrilling finale for a second European Tour win, became the first male Chinese golfer to break into the top 50 of the Official World Golf Ranking.

However, Li was denied a first Rolex Series title later last year when he was beaten in a play-off by Justin Rose at the 2018 Turkish Airlines Open. Earlier, he became the second successive home winner of his national open when he stormed to a maiden European Tour title at the 2016 Volvo China Open, a win which earned him status in Europe for the first time.

The event will tee off on Thursday in Melbourne and the Americans enter are seen as favorites after they won all but one edition. Melbourne in 1998 was also the place of the international side's only win in its 25-year history. Li is one of the debutants for the team. The others include, Chile's Joaquin Niemann, Mexican Abraham Ancer and Chinese Taipei's CT Pan. Adam Hadwin and Jason Day were captain Ernie Els's picks alongside rookies Im Sung-jae and Niemann, although Day has since pulled out injured and been replaced by South Korean An Byeong-hun.

USA boasts some of the world's top-ranking players such as Tiger Woods, who is a playing-captain, Dustin Johnson and Justin Thomas. They have however, suffered a considerable blow after Brooks Koepka was a late withdrawal due to injury.