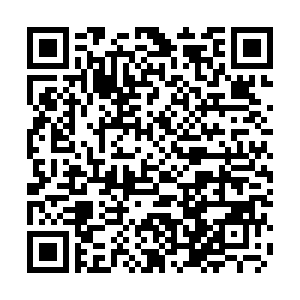 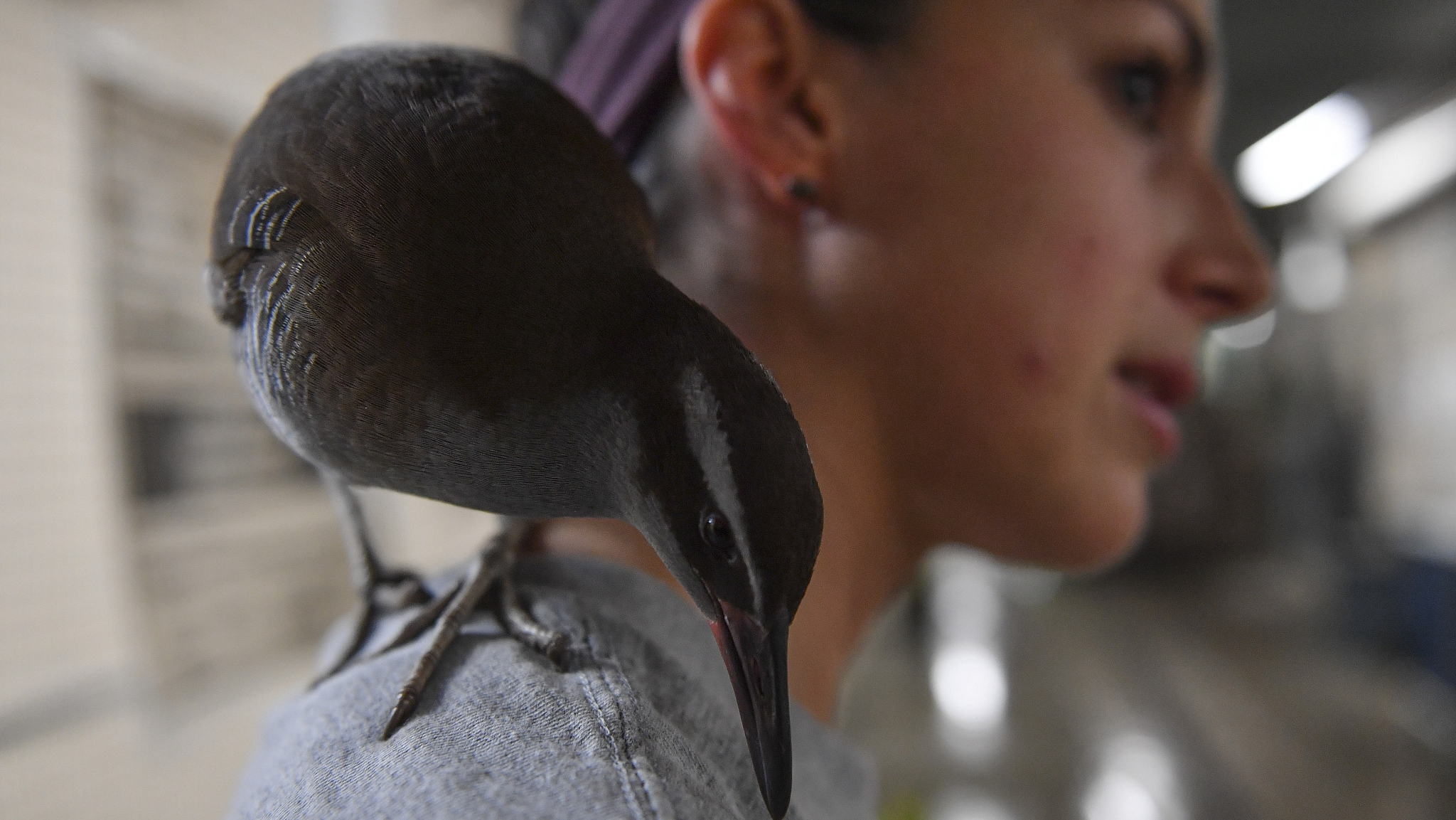 Conservation efforts have saved ten species from extinction, including a flightless bird, a parakeet and a trout cod, announced International Union for Conservation of Nature on Wednesday.

Accidental introduction of Brown Tree Snake during World War II nearly wiped out the population of Guam Rail, a flightless but fast running bird on the Pacific island of Guam. The invasive snakes devoured the bird until the last 21 were brought to the conservation center for captive breeding.

In 1987, the last surviving Guam in the wild was also killed by snakes, forcing the IUCN to declare the bird "Extinct in the Wild."

After a 35-year captive breeding program, the birds raised in captivity have been introduced to neighboring Cocos Island. The bird status has improved and placed under Critically Endangered category – one step away from extinction.

"The results of determined conservation actions demonstrate that when governments, conservation organizations and local communities work together, we can reverse the trend of biodiversity loss," said Jane Smart, Global Director of the IUCN Biodiversity Conservation Group.

A similar captive breeding program for Mauritius's Echo Parakeet has revived its status from critically endangered to vulnerable. Today, the number of birds has swelled to 750 in the wild.

The Australian Trout Cod and Pedder Galaxias, two freshwater fish species that faced a threat from invasive species, habitat loss and degradation have also been saved from getting extinct.

According to IUCN, climate change has severely affected the population of several freshwater fishes, and the reef-dependent Shorttail Nurse Shark has particularly suffered a massive population loss of 80 percent in the last 30 years.

"Though we have witnessed 73 genuine species declines, the stories behind the 10 genuine improvements prove that nature will recover if given half a chance. Climate change is adding to the multiple threats species face, and we need to act urgently and decisively to curb the crisis," said Dr. Grethel Aguilar, IUCN Acting Director-General.

Despite these improvements, the IUCN Red List now includes 30,178 species threatened with extinction, and there is increasing evidence of the adverse effects of climate change, IUCN said in a statement.