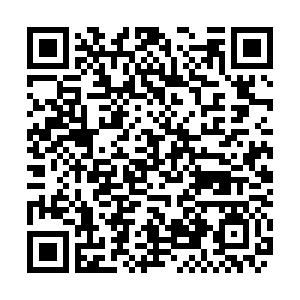 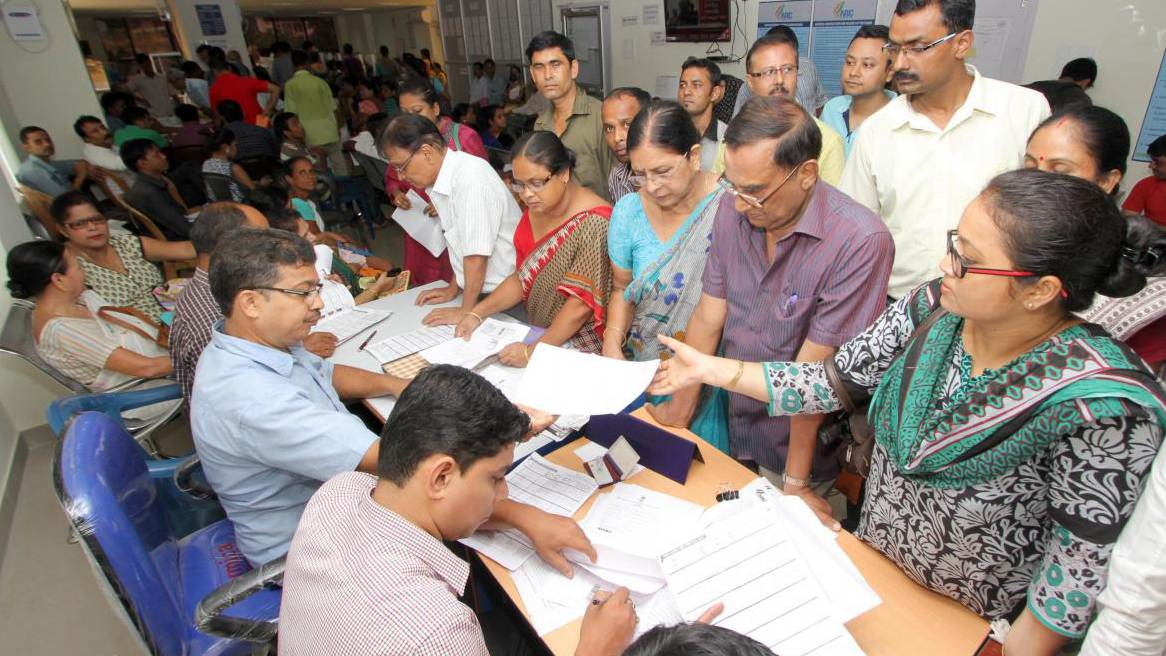 India's government is all set to pass a controversial citizenship law that would exclude the Muslim community in neighboring countries from becoming Indian citizens.

India's lower house passed the citizenship bill around midnight on Monday, after 12 hours of debate. India's upper house of parliament is to vote on the bill on Wednesday.

The legislation has created huge political controversy in the country. Many experts fear it may divide Indian society on religious lines. Let's look at the contents of the proposed law.

The citizenship amendment legislation provides that Hindus, Sikhs, Buddhists, Jains, Parsis and Christians fleeing persecution in Muslim-majority Afghanistan, Pakistan and Bangladesh can be granted Indian citizenship. However, it excludes the Muslim community.

The law, for the first time, creates a legal structure to grant Indian nationality on the basis of religion.

The Indian government argues that Muslims have been excluded because the community is in majority in the three neighboring countries. Critics of the bill contend that it violates Article 14 of the Indian constitution, which gives right to equality to all persons.

As Amit Shah, Indian home minister, said during the debate in the lower house: "This is not a bill that is discriminatory. This is a bill to give rights, not to take them away from anybody. Nobody's rights will be stripped."

Legal arguments aside, some experts believe the bill is linked to another issue, called the National Register of Citizens, or the NRC.

In August, an updated list of citizens was created in the Indian state of Assam, rendering around two million people stateless. Among the group, Muslims figured prominently, but many Hindu and other religious groups were also left stateless. To overcome this, analysts say the government came up with the idea of granting citizenship to those groups under the new act. So it would be easier for Hindus and other minority groups to gain citizenship, but Muslims again would be left out. The Indian government has also announced plans to conduct a nationwide census of citizens to identify irregular immigrants by 2024.

The government's decision has led to widespread protests in the northeastern part of the country.

Lurinjyoti Gogoi, the general secretary of All Assam Students' Union (AASU), said that they cannot accept this "draconian, unconstitutional bill" because it will violate the secular spirit of the constitution.

Given the current political situation, the government seems to have enough numbers to have its way in the Upper House. Human rights activists now pin their hopes on the country's Supreme Court, where the bill would likely face a legal challenge.