Landmarks of Macao: Macao Tower
By She Jingwei 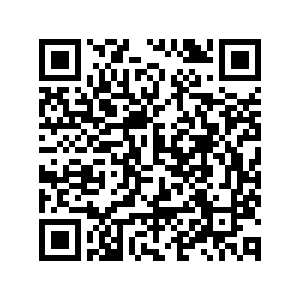 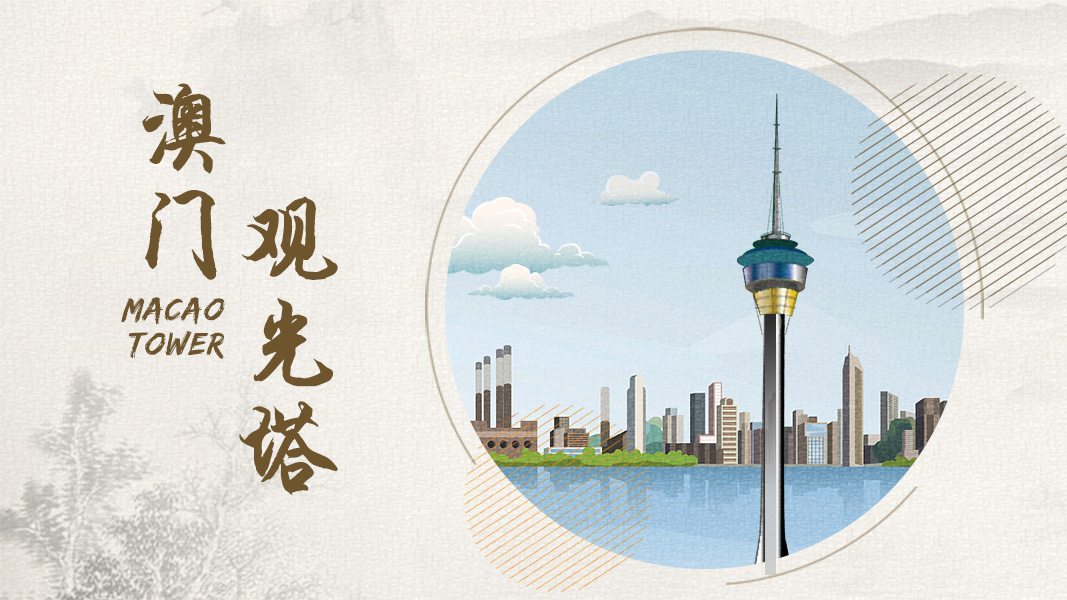 This episode of "Landmarks of Macao" takes you to one of the most important landmarks of the city – Macao Tower, where you can enjoy a stunning sunrise and marvel at the spectacular night view of the whole city.

As one of Macao's top attractions, Macao Tower, also known as the Macao Tower Convention and Entertainment Center, is 338 meters tall. Designed by Gordon Moller, a famous architect from New Zealand, the tower opened its doors on December 19, 2001 at the 2nd anniversary of Macao's return to the motherland. 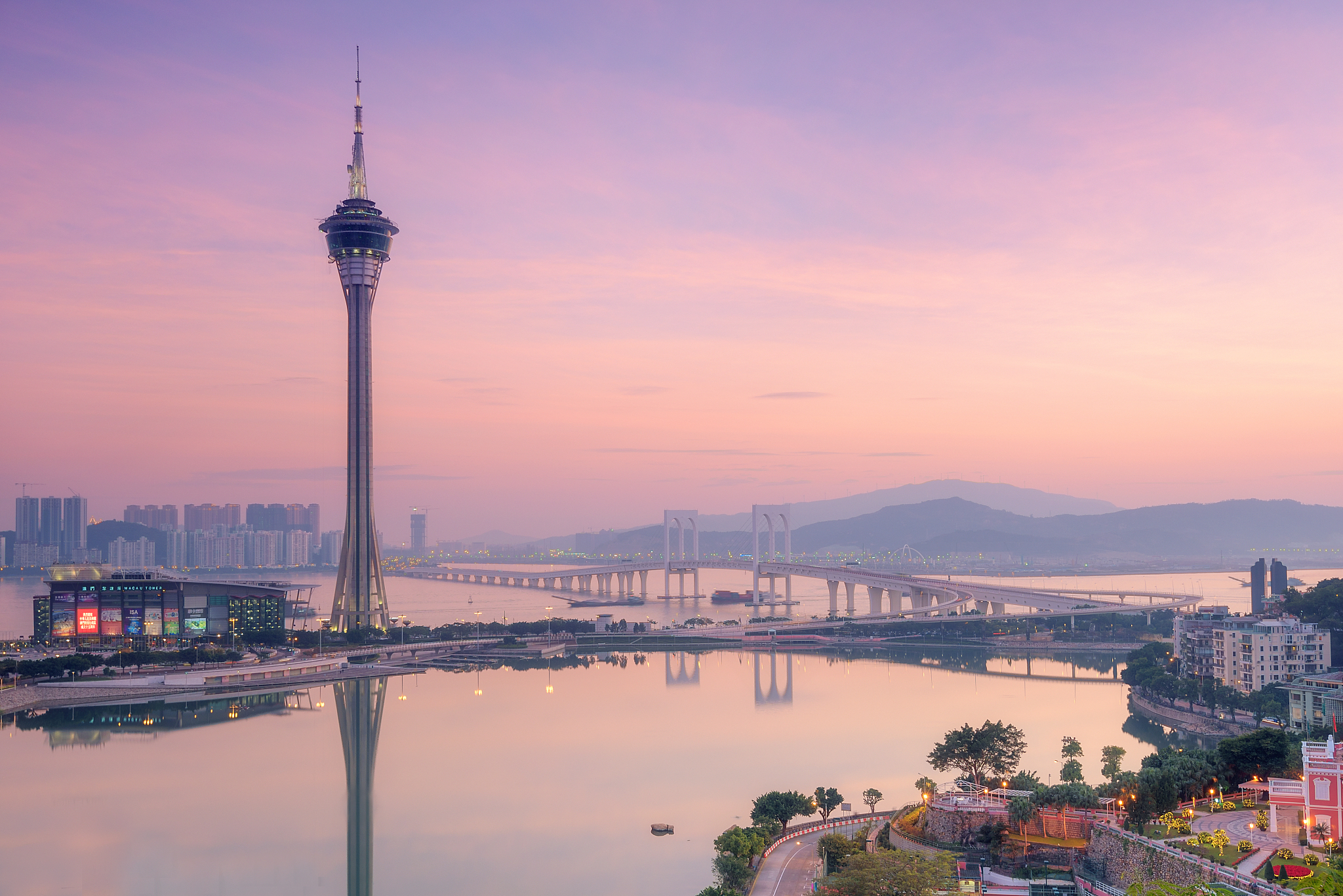 A view of Macao Tower at sunset, Macao, China.

A view of Macao Tower at sunset, Macao, China.

Integrating sightseeing, dining, entertainment and adventure, the Macao Tower offers many exciting activities. Boasting a height of 223 meters, Outdoor Observation Deck on Level 61 is the highest observation level of the tower. The observation deck offers a fantastic panoramic view of the Pearl River Delta, Macao Peninsula, Taipa Island and Coloane Island. It is a must-visit for all, especially shutterbugs. 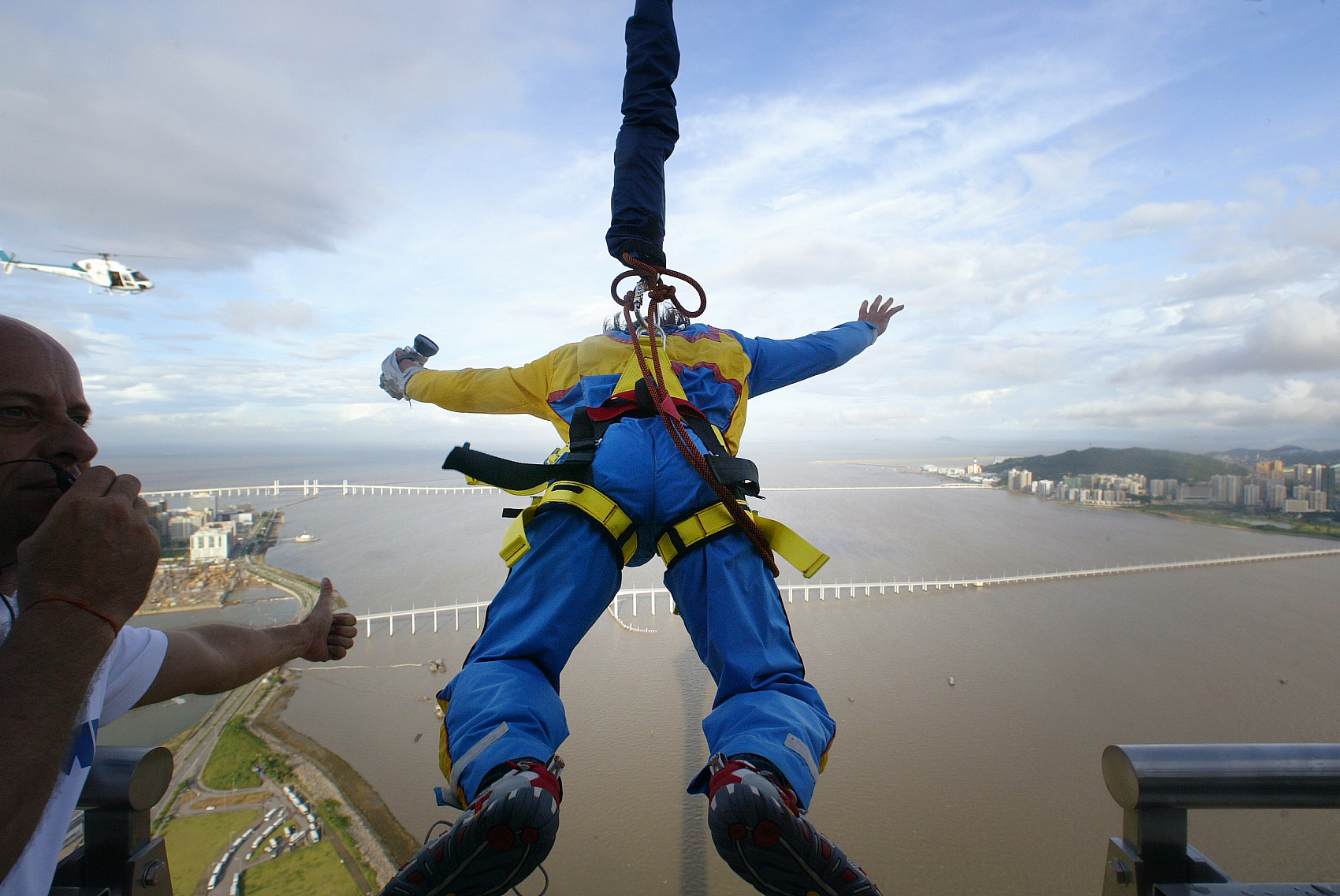 Apart from being used for observation and entertainment, Macao Tower also serves telecommunication and broadcasting purposes, while it has also hosted significant economic conferences and events in the past.

For more: Landmarks of Macao: Ruins of St. Paul's