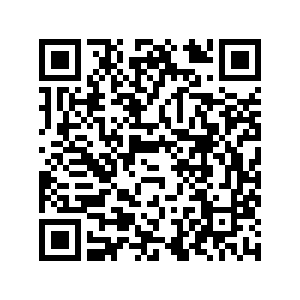 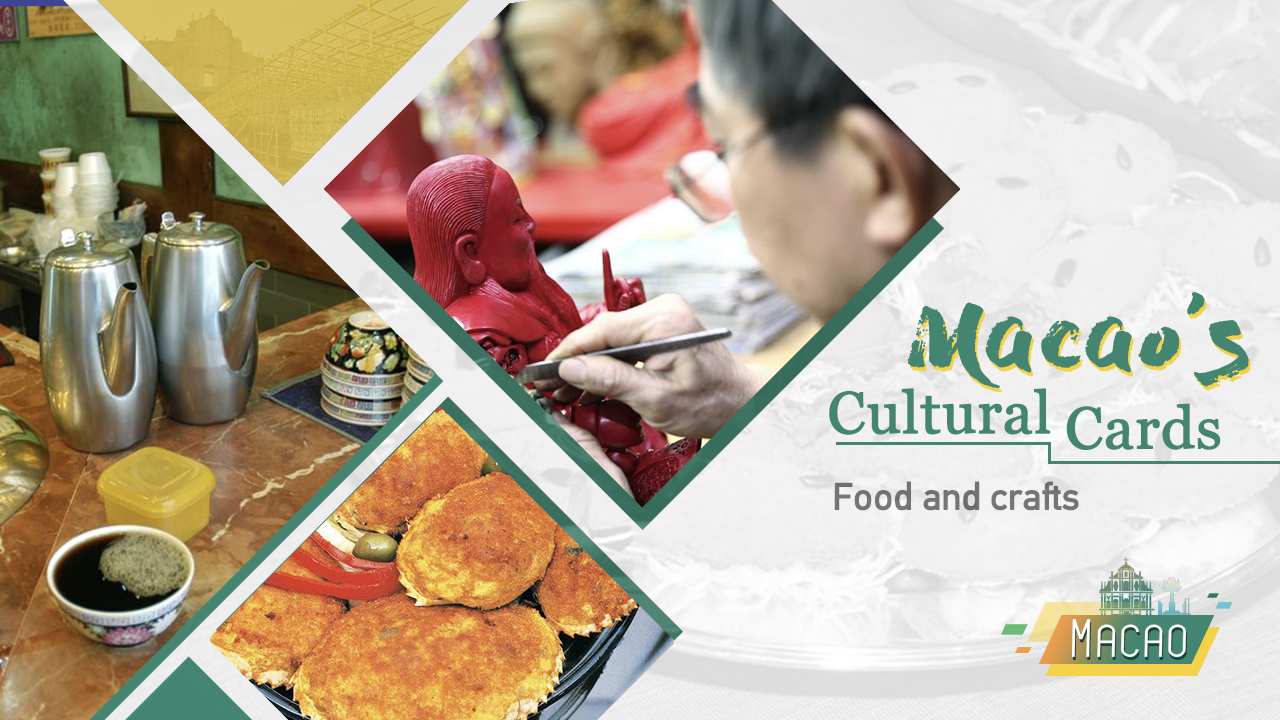 Macao is a hub for many different cuisines, as well as a treasure trove of places to seek out the best buys. Strolling on the streets, visitors can easily find local markets with booths selling traditional crafts and souvenirs, and delicious food and beverages.

The city has one of the most fascinating and unique cultural landscapes in China, and even in Asia, that has translated into rich intangible cultural heritage, including its foods and crafts.

The inventory of Intangible Cultural Heritage launched in 2017 by the Cultural Affairs Bureau covers various aspects including local delicacies and crafts as well as the techniques and skills involved to make them. 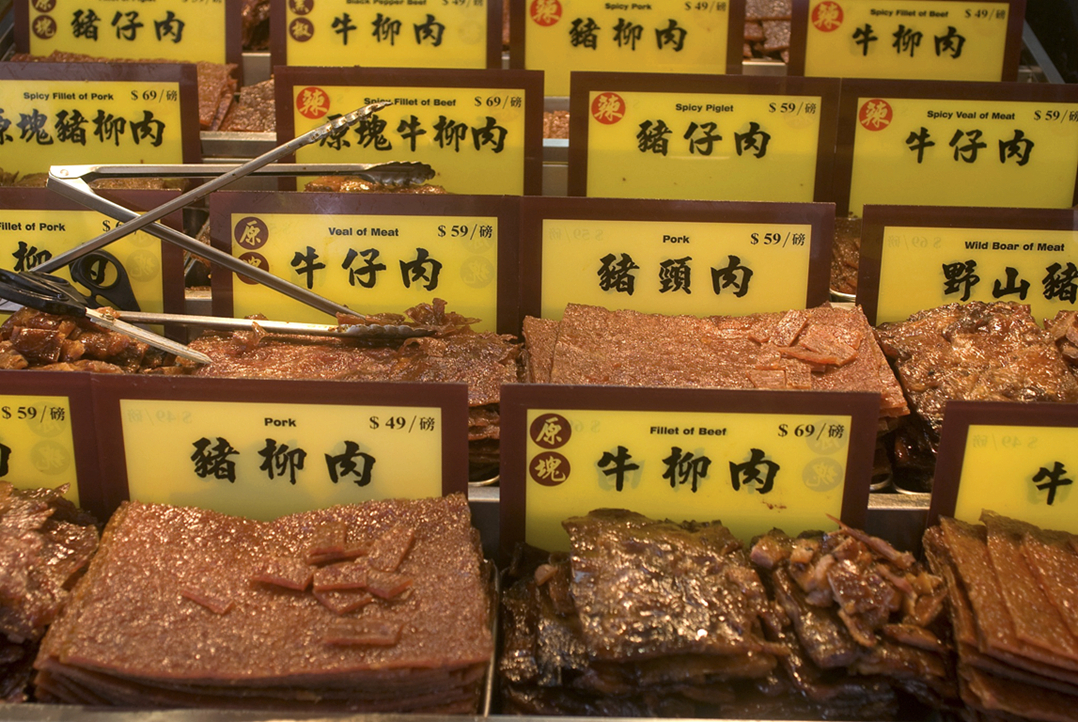 Herbal tea is a popular daily beverage in many parts of China, especially the southern regions of Guangdong, Hong Kong and Macao, which are located in the subtropical climate zone and are well known for their particularly hot and humid climates.

In accordance with the local climate, people living in these regions make various kinds of herbal tea based on traditional Chinese medicine theories.

With a history of over 2,000 years, herbal tea is a beverage made from purely Chinese medicinal herbs that can relieve internal heat. It is called "cooling tea" in Chinese as it can help beat the heat on "dog days" and heal a sore throat caused by dryness in winter. 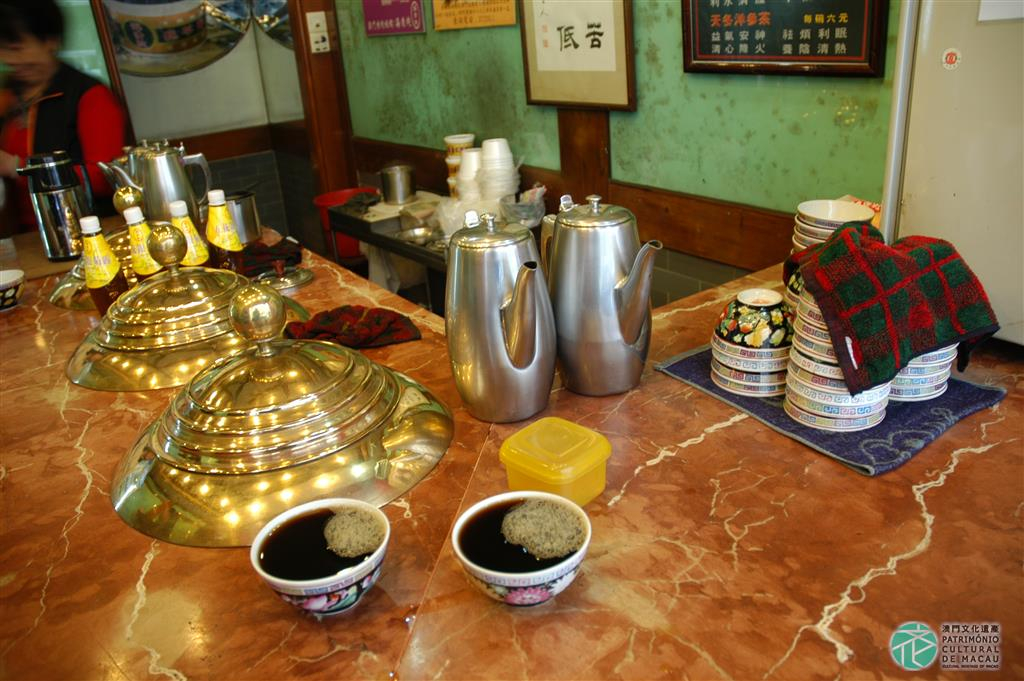 A store of herbal tea in Macao. /Photo via culturalheritage.mo

A store of herbal tea in Macao. /Photo via culturalheritage.mo

In Macao, herbal tea prescriptions have centuries of history and is passed on from generation to generation. With joint effort from Macao and Guangdong, Chinese herbal tea and its prescription skills were inscribed onto the National Intangible Cultural Heritage List in 2006.

The time-honored herbal tea brands have their own production factories with modern production systems and complete disinfection and sterilization facilities. Modern technology has helped spread herbal tea and Chinese medicine culture to the world.

When Portuguese sailors came to reside in Macao in 16th centuries, they merged their own European culture – together with the blend of customs they had absorbed along their route – with the Chinese lifestyle. An integrated food culture through hundreds of years is an important historical by-product of Portugal's maritime culture. 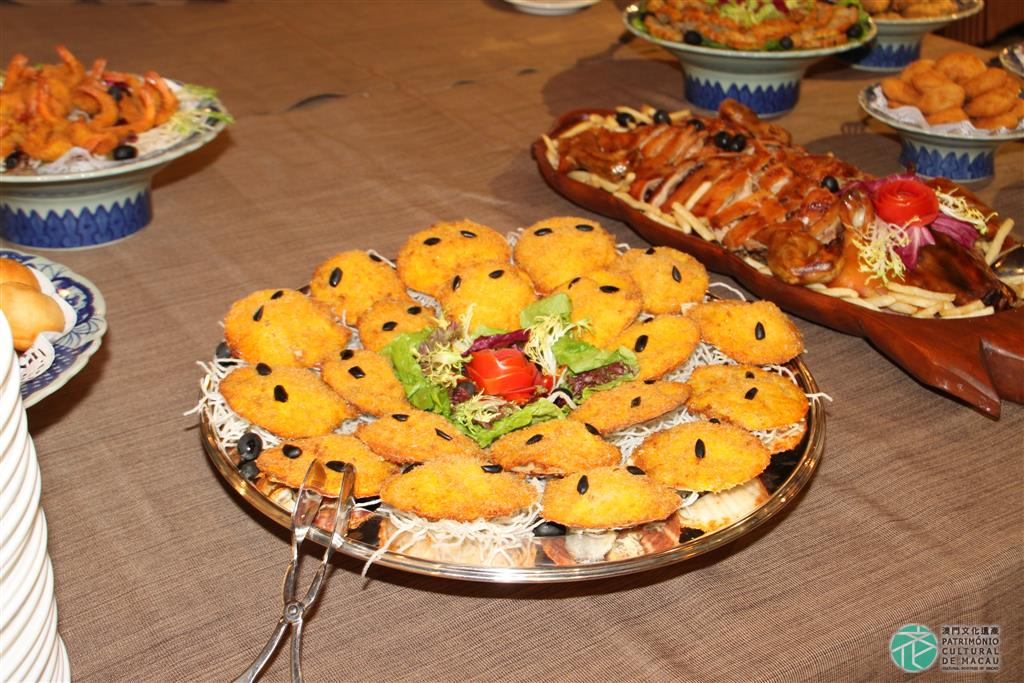 Based on Portuguese cuisine, Macanese gastronomy is a perfect blend of the ingredients used in African, Indian, Malaysian and local Chinese diets, combining their cooking methods to develop its own unique styles.

Macanese gastronomy is one of the major remaining examples of this multicultural mixture, combining the merits of each cuisine. The fusion of eastern and western food cultures has produced a variety of strong-flavored and delicious dishes, including Portuguese chicken, curry seafood and spicy and sour fish.

Today, Macanese gastronomy is widely recognized, and its skills and recipes have spread worldwide with emigrating Macanese to become a gourmet cuisine with international influence.

Originating from folk religious beliefs of fishermen and seafarers, religious figure carvings occupy a position of great significance in Macao's society and culture as fishing and sailing have played an important economic role in the history of the coastal city. 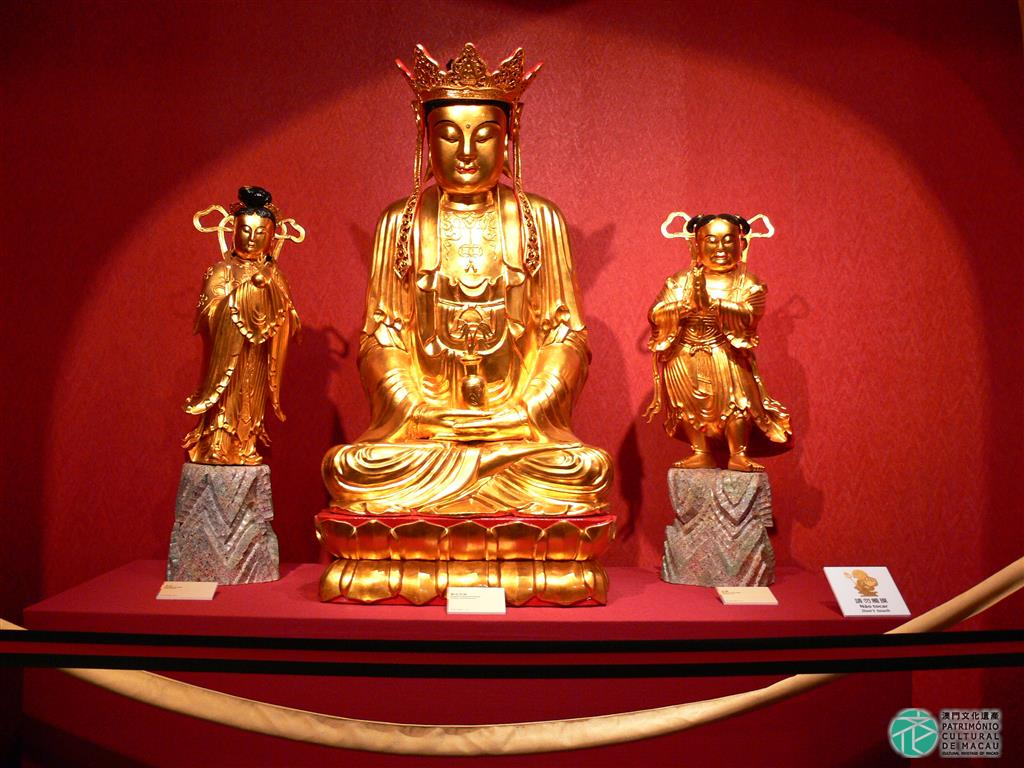 Due to the risks and uncertainties of maritime operations, fishermen and seafarers have various beliefs and customs of multiple gods and goddesses, such as Mazu – goddess of Chinese seas. They display various sculptures on board boats and ships in order to pray for a safe voyage.

Religious sculptures in Macao have seen hundreds of years of development, exploration and innovation, embracing the evolution from simplicity to refinement, from small to large, from individuals to an assembly.

The craft of bamboo scaffolding is one of the Chinese "San Hang" – three industries of construction works – with plastering and woodwork joining the rank. The craft, which is commonly used as a working platform for construction and repair of buildings, is an indispensable part of traditional construction projects in Macao. Scaffolders need to adapt each project to the scaffolding site, guiding themselves completely by experience. Due to its flexibility, different types of bamboo scaffolding have been derived in Macao, including the big building work platforms up to dozens of floors, as well as small structures like the flower boards or commemorative arches.

The craft is also employed while building other daily facilities, such as audience platforms, swimming sheds and bamboo theatres, embodying the Chinese wisdom and creativity in remarkable construction works.