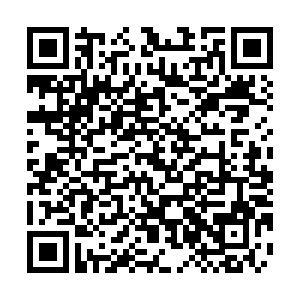 Luo Changmei is like any other woman in China. She loves her family very deeply.

But for most of her life, she and her family were apart.

At the age of seven, she got lost at a train station while traveling with her parents and was trafficked to another place, miles away from home.

In 2012, Luo registered on Baobeihuijia's website – a non-profit platform dedicated to help those abducted children trace their roots – with the hope of reuniting with her family.

I had a loving family, with my mom, my dad, and my brother, Luo recalled.

Yet the moment when the organization's volunteers told Luo that they might have found her family, she struggled. According to the volunteers, her father and brother passed away years ago, and Luo's only living family member, her mother, had a mental disorder.

This is a case Baobeihuijia's full-time employee Ke Ke brought up when asked about one of the most memorable cases in her decade-long work. 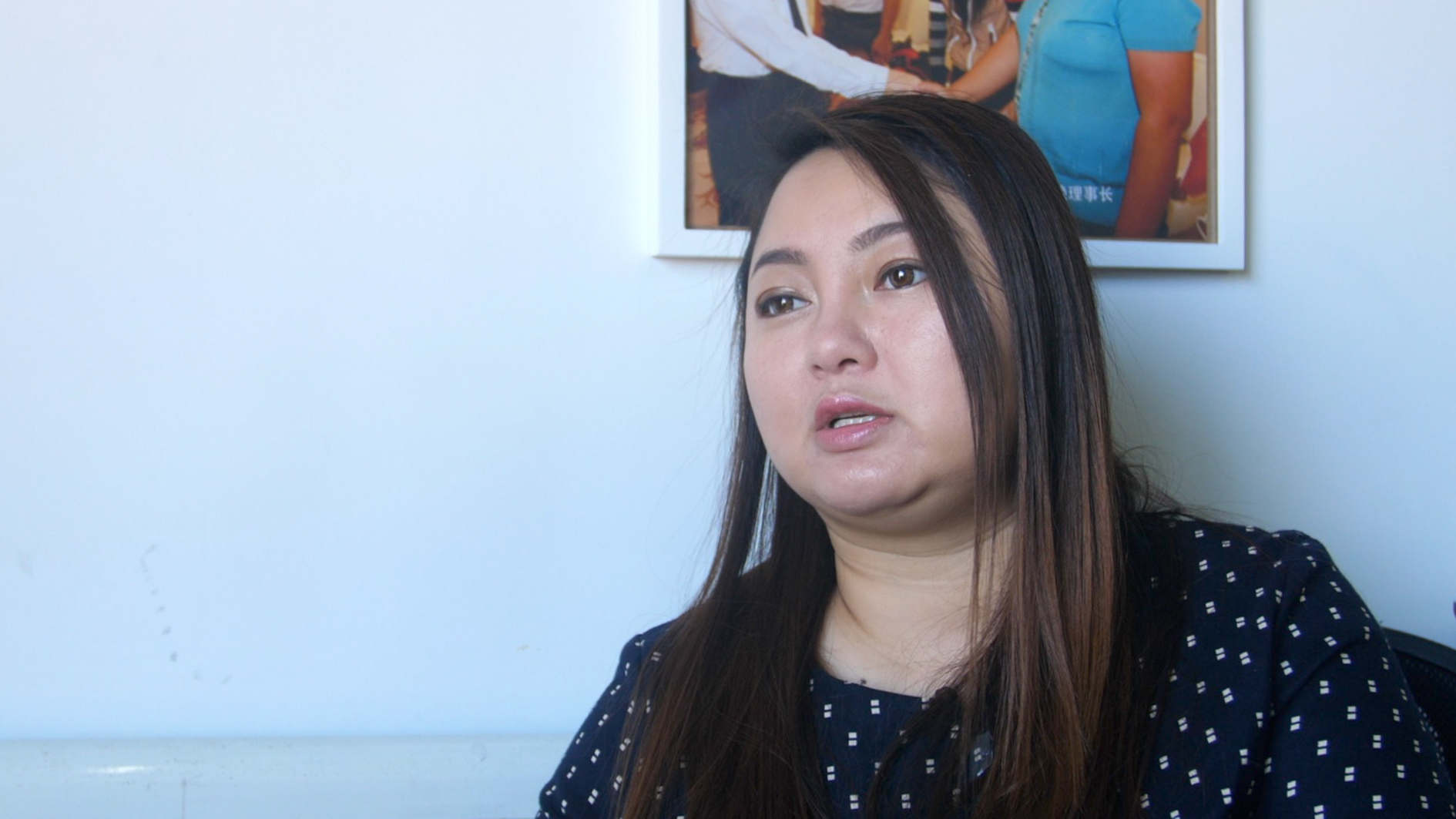 "A case like this makes us grieve as well," Ke Ke said. "But seeing Changmei reunited with her family also pleases us."

Founded in 2007, the organization has successfully assisted more than 3,000 missing individuals reuniting with their families. 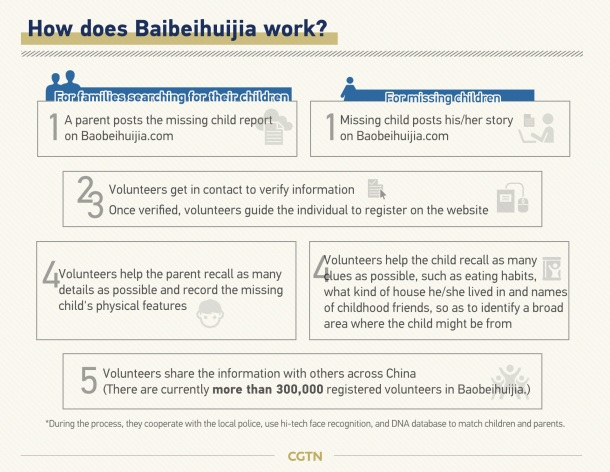 According to Ke Ke, a long-time activist, there has been a decline in cases of child trafficking in recent times as more attention has been given.

"Police departments have been firmly combating human trafficking since 2007 while the people have also been giving a lot of attention to this crime," she said. 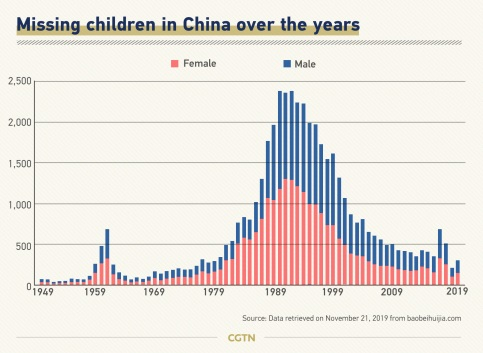 The number of the missing children in recent decades has jumped from the 1970s onwards, before reaching its peak around 1990, followed by an overall rapid decline. 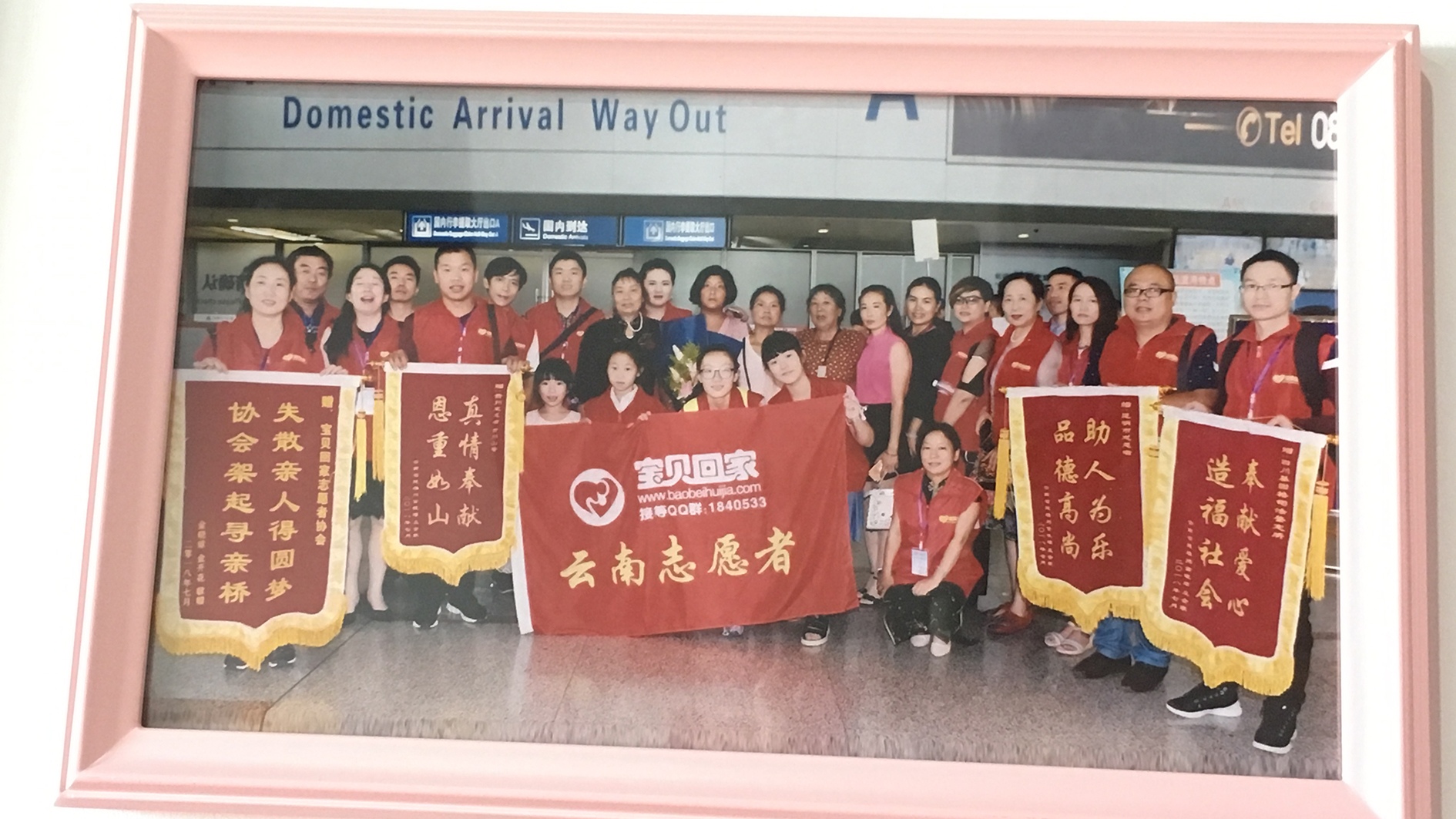 Since the 1990s, legislation on child-trafficking has evolved in a more comprehensive and detailed manner, and efforts on combating has also intensified, thus contributing to the decline.

In 2009, the police set up a national anti-trafficking task force and a DNA database to match parents with missing children. The database helped more than 6,100 abducted children find their natural parents and homes.

In 2014, the public security ministry's anti-human trafficking office clarified that the police should respond promptly when a child is reported missing. Parents do not have to wait 24 hours after the disappearance to report the case.

In 2015, China revised its criminal law to punish those who buy children. Previously, buyers may be exempted from criminal responsibility under certain circumstances.

In May 2016, the public security ministry launched a web-based emergency alert system, called Tuanyuan (Reunion). As of November 20, the program has shared information about 4,297 missing children, of whom 4,217 have been traced back.