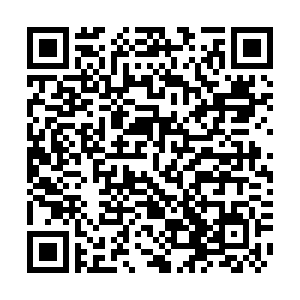 A website, Kailaasa.org, has popped up suggesting that Nithyananda has founded his own country. /Courtesy of Kailaasa.org

A website, Kailaasa.org, has popped up suggesting that Nithyananda has founded his own country. /Courtesy of Kailaasa.org

"Kailaasa is a nation without borders created by dispossessed Hindus from around the world who lost the right to practice Hinduism authentically in their own countries," said Nithyananda, a fugitive Indian guru and self-styled "godman", in the announcement of the birth of his "cosmic" island nation on his YouTube channel on December 5.

Nithyananda, one of the many "godmen" in India with millions of followers and a controversial past, fled the country last year without a passport. He is wanted by Indian police in connection with multiple crimes, including rape and abduction, and his whereabouts remain unknown.

The island, reportedly off the coast of Ecuador, has been bought by his wealthy followers. But its exact location continues to be a mystery.

The embassy of Ecuador in India issued a statement saying: "Nithyananda has not been given asylum by Ecuador or has been helped by the government of Ecuador in purchasing any land or island in South America near or far from Ecuador."

Meanwhile, the Indian external affairs ministry has said setting up a website is different from creating a nation. 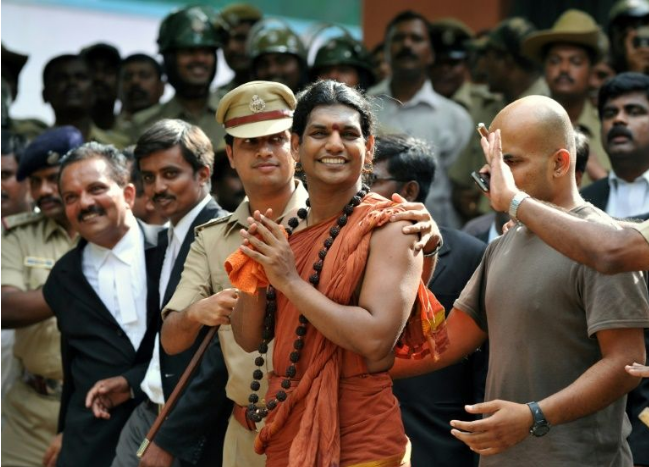 Police escort controversial Hindu godman Swami Nityananda (C) in 2012 after he appeared at a bail hearing in Ramanagar District, some 50 kilometres from Bengaluru, India. /AFP Photo

Police escort controversial Hindu godman Swami Nityananda (C) in 2012 after he appeared at a bail hearing in Ramanagar District, some 50 kilometres from Bengaluru, India. /AFP Photo

But that hasn't stopped the 41-year-old "holy man" from inviting "only practicing Hindus" to apply for the citizenship to what he claims the "greatest and purest Hindu nation on earth." A sample of its passport has been released on its website, and all applications for citizenship will be personally approved by the fugitive guru. Reportedly, over 1.2 million applications have been received for e-citizenship in Kailaasa already.

According to the website, once approved by the United Nations, the country would offer universal free healthcare, free education, free food and a "temple-based" lifestyle for all. It also plans to use cryptocurrency as the basis of its "Dharmic" (religious) economic policy and create its own money supply that isn't "contaminated" by fiat currency.

The site claims Kailaasa will also have its own cabinet, and departments for national security, commerce, treasury, housing, technology and "enlightened civilization" within its sovereign government. 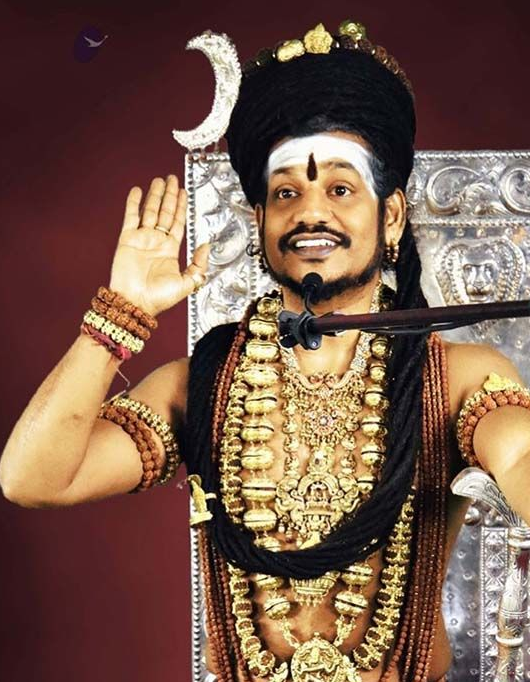 Nithyananda, the founder of the India-based Nithyananda Dhyanapeetam trust, which has temples, gurukulas (ancient Hindu schools), and ashrams (spiritual hermitage) across many countries, insists that he can see through walls, cure blindness, delay sunrises, and even make cows speak.

In 2010, Nithyananda made headlines after he was arrested and jailed over a sex scandal. He was later arrested and charged in a separate rape case.

Last month, a First Information Report (FIR) was registered against Nithyananda after two girls went missing from his ashram. He was charged with kidnapping and wrongful confinement of children.

His teachings are reported to be based on another controversial "godman", Osho or Bhagwan (God) Rajneesh. The establishment of Kailaasa has attracted people's attention toward the similarities between the two.

Rajneesh, after facing opposition to his works in India, fled to the United States in 1981 and set up a city of his own called "Rajneeshpuram" in the state of Oregon. With Osho's followers running a parallel government, fear engulfed the entire region of Antelope and in 1985, he was deported after the city became the center stage of conflicts between the local population and his disciples.