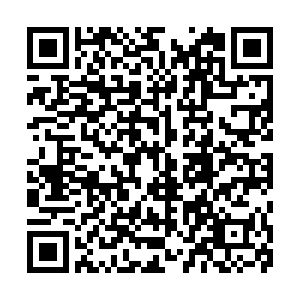 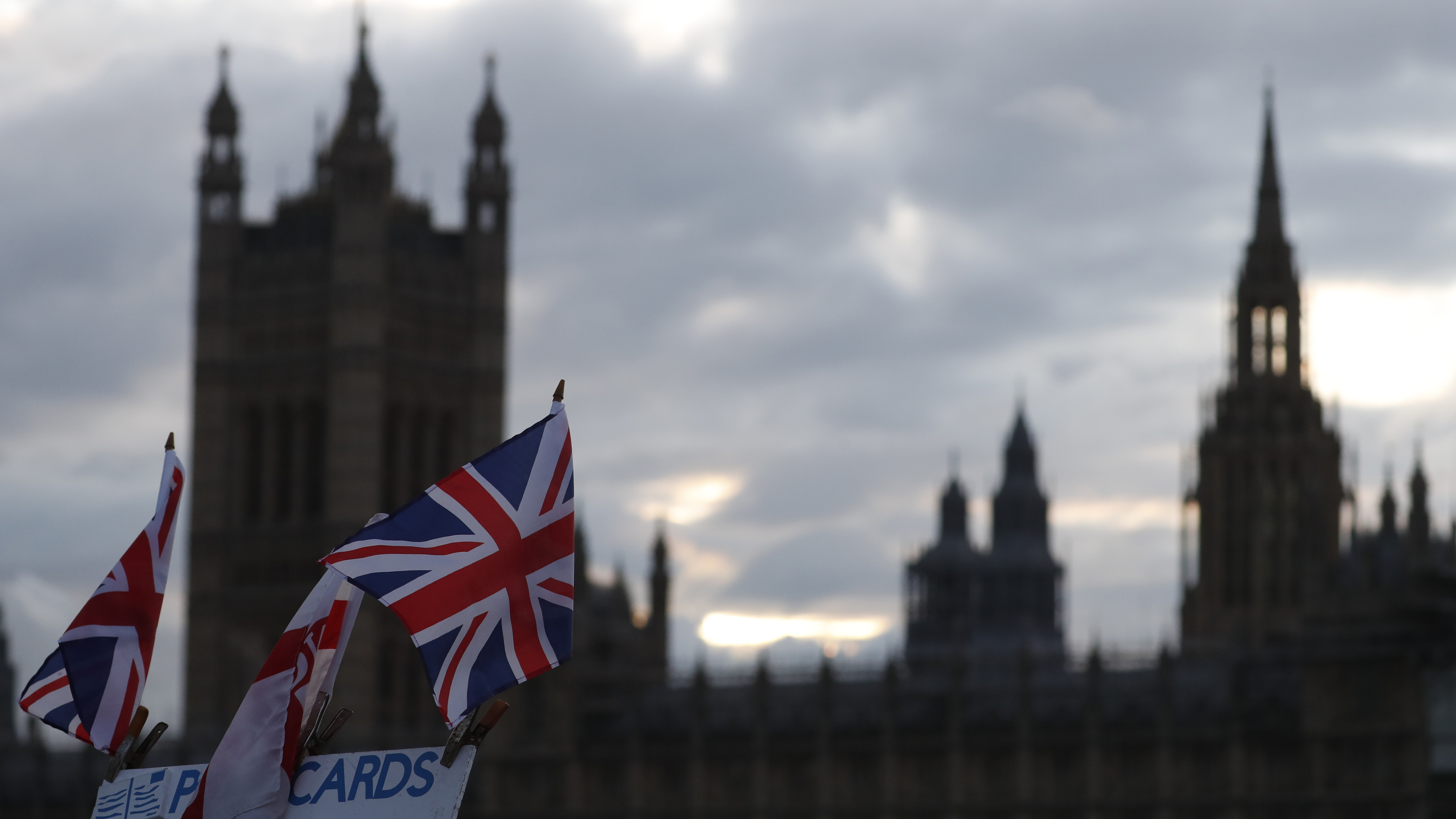 A Union flag flies in front of the Houses of Parliament. /AP Photo

A Union flag flies in front of the Houses of Parliament. /AP Photo

Editor's note: Richard Fairchild is an associate professor at the Finance of School of Management at the University of Bath. The article reflects the author's views, and not necessarily those of CGTN.

With the UK General Election one day away, the opinion polls are showing that the gap between the Conservatives and Labour is closing, and the possibility of a hung parliament (as we currently have) is increasing. The chart below, originally produced by Britain Elects poll tracker, demonstrates changes in opinion polls since March 2019. This shows the average "poll of polls." 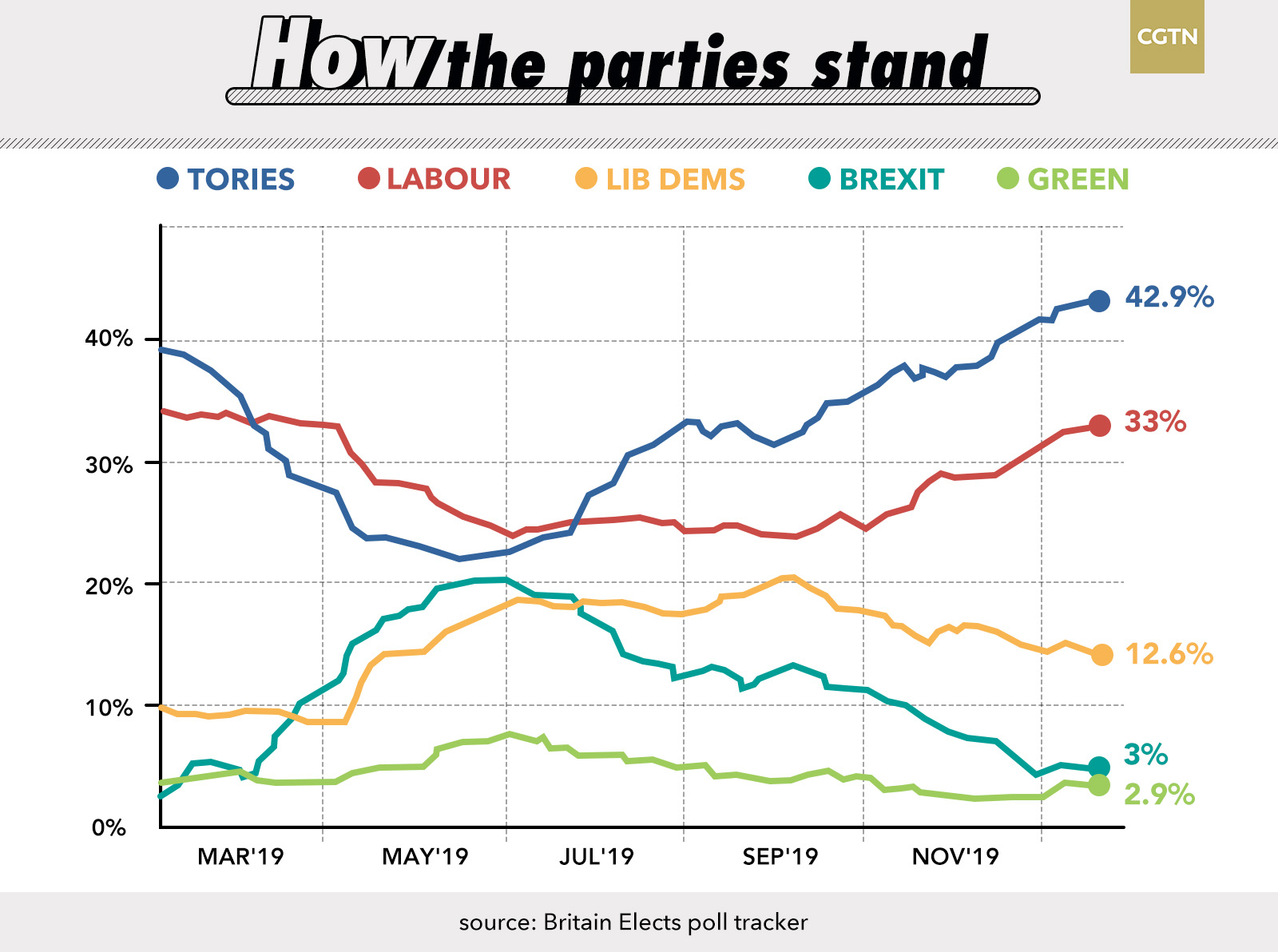 The chart shows that Labour was ahead of the Tories between March and July 2019. In July, the poll showed the two main parties neck and neck on 25 percent of the vote each. However, since then, the Conservatives have taken off in the poll, consistently increasing and soaring from 25 percent to the current position of 43 percent.

In the same period, Labour have increased by only 8 points, from 25 percent to 33 percent. However, it is interesting to note that Labour's opinion rating has remained flat until November 2019, but is now beginning to take off with the General Election looming.

How is it that the Conservatives and Labour have both been climbing in the polls recently? The chart is very revealing. The Conservatives' graph in the period May-December 2019 is exactly a vertical mirror image of the Brexit Party graph.

Prime Minister Boris Johnson has been complaining to Brexit Party leader Nigel Farage that the Brexit Party could potentially split the Brexit vote between Johnson's Conservative Party ("Let's Get Brexit done") and Farage's Brexit Party (who vow to leave Europe, with or without a deal).

Farage had planned to take advantage of this by putting up 600 Brexit candidates at the General Election. However, following pleas from Johnson that this would split the Brexit vote, and allow Labour to walk into office, Farage has pulled back on this, and the Brexit Party appeal has plummeted from 20 percent in July to just 3 percent now, with Brexit voters switching back to the Conservatives.

It is fascinating to note that, just as the Conservative and Brexit Party graphs are the mirror image of each other, so are the Labour Party and Lib-Dems. Between May and September, the Lib Dems (committed to revoking Article 50, and reversing Brexit, so that Britain remains in Europe) saw their support double from 10 percent to 20 percent. In the same period, Labour's support dropped from 35 to 25 percent. This was most likely due to remain-supporting voters switching from wishy-washy Labour (who had no clear Brexit policy: would they support Brexit or remain?) to the Lib-Dems, who are crystal-clear on their remain policy.

What is obvious from the chart is that Brexit has created much confusion in voters' minds. The traditional clear-cut image of solid "dyed-in-the-wool" voters who Labour and the Conservatives could rely upon for their support has long gone.

At every election, there have always been an element of vote-switching, but not to the confused and messy extent that we see now. According to a Tory Party memo, the Conservatives are getting worried that a Labour victory could be a real possibility, due to tactical voting. Prime Minister Johnson "will tell Brits a vote for any party other than the Conservatives will see the country stuck in limbo."

The betting company William Hill emphasized this confusion this week. They report that Boris Johnson has had "a bad day in the office," seeing last week's momentum slipping away. A spokesman for the betting company said, "Boris Johnson has clearly had a miserable Monday, and the vast majority of bets today have been for either 'no overall majority' or 'a Labour majority'... That said, a Conservative majority remains the overwhelming favorite."

Opinion polls and betting companies aside, this is probably the most open and unpredictable election for a long time, with the situation confused by voters' Brexit preferences. I predict a parliament that will continue to be hung, with Brexit and the country remaining in limbo for months to come!