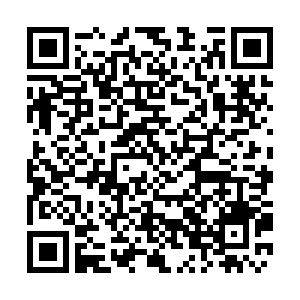 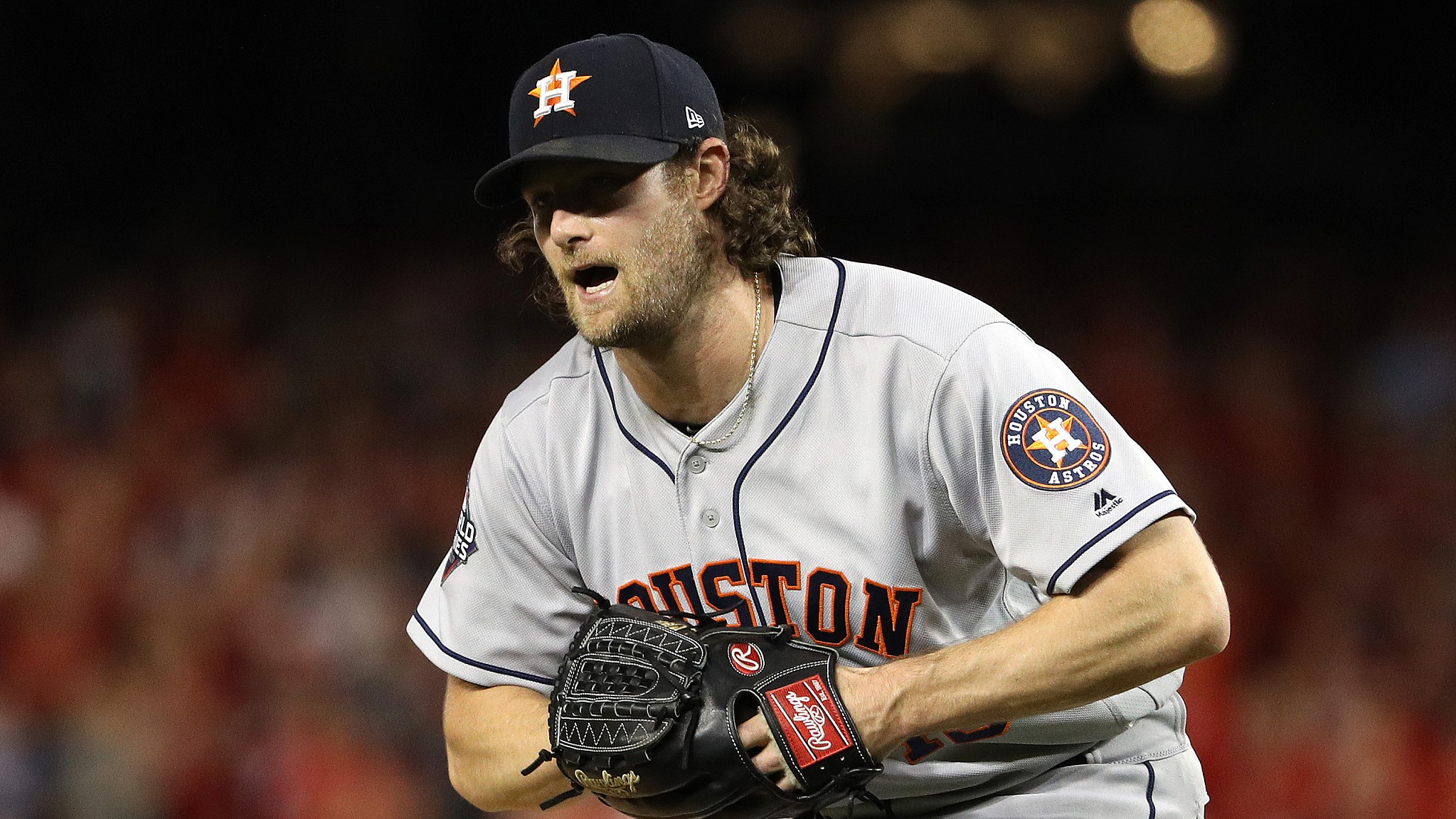 Gerrit Cole, the biggest fish on this year's MLB free agent market, will join the New York Yankees on a nine-year, 324-million-U.S.-dollar contract, according to ESPN's Jeff Passan.

This could be a childhood dream coming true for Cole who grew up a Yankees fan and attended several games at the old Yankee Stadium. The 29-year-old once said that his favorite players are Derek Jeter and Mariano Rivera. "I can't guarantee we're going to wind up with the player. I can just guarantee a championship-caliber effort on our part," said Cashman at the winter meetings on Tuesday, according to ESPN.

Cole's deal surpassed the one signed by Stephen Strasburg with the Washington Nationals (a seven-year, 245-million-U.S.-dollar one) earlier. According to ESPN, Cole enjoys a full no-trade clause and an opt-out option after five years. 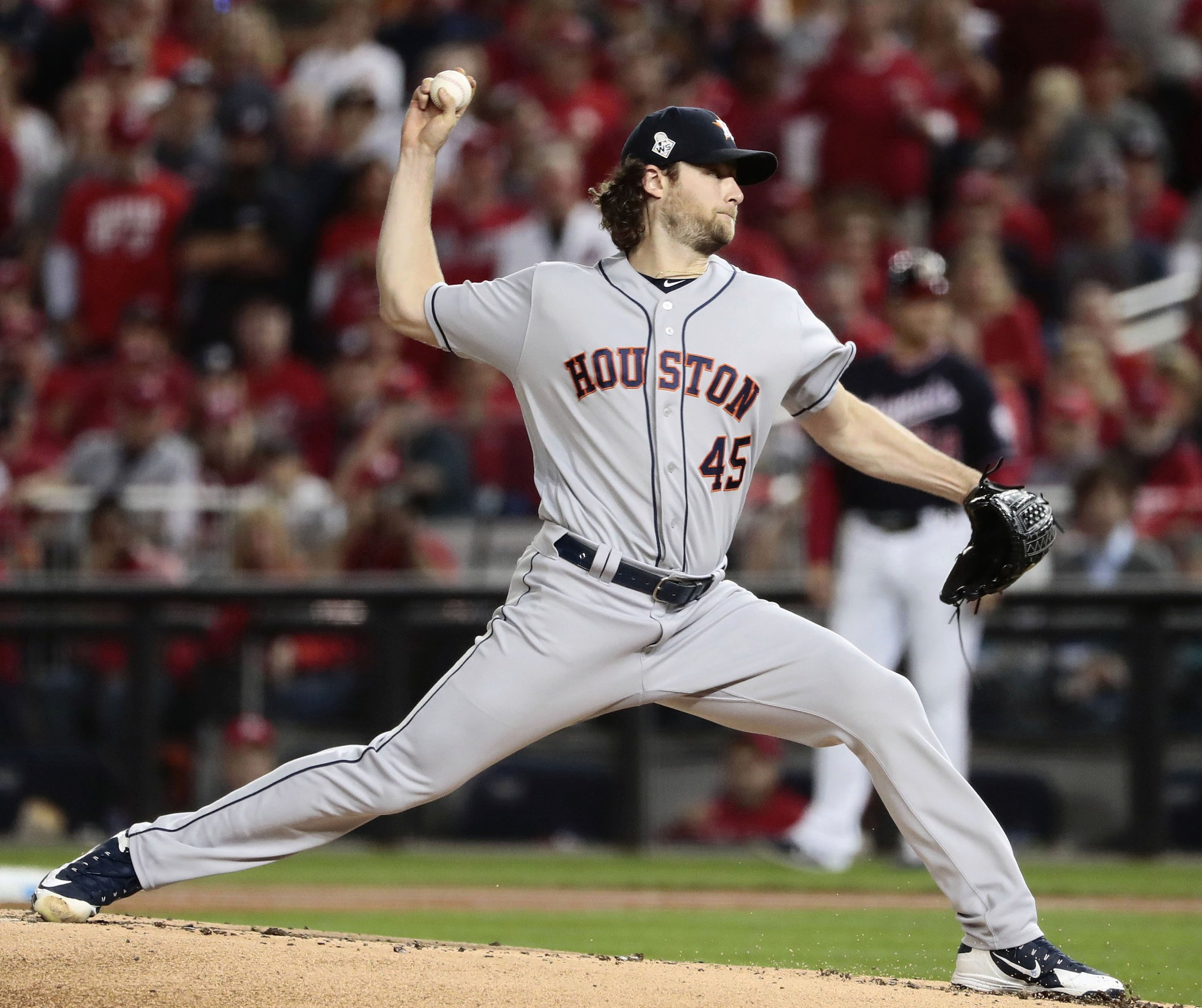 Gerrit Cole of the Houston Astros pitches in Game 5 of the World Series against the Washington Nationals, October 27, 2019.

Gerrit Cole of the Houston Astros pitches in Game 5 of the World Series against the Washington Nationals, October 27, 2019.

Though Cole lost to his Houston Astros teammate Justin Verlander in the contest for the AL Cy Young Award last season, he will still be worth every dollar of the new contract. The hard-throwing right-hander won all last 16 regular season starting innings, topped the AL with a career-best 2.50 ERA and led the majors with career-high 326 strikeouts.

Cole suffered only one loss after May 22 and that happened in Game 1 of the 2019 World Series against the Nationals. Having pitched in 36⅔ innings in the postseason, Cole went 4-1 with a 1.72 ERA.