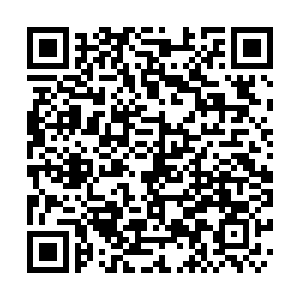 Britain's election race has tightened markedly over the past two weeks with Prime Minister Boris Johnson now likely to win only a modest majority in Thursday's vote, indicated a closely watched forecast released on Tuesday.

The 28-seat Conservative margin of victory predicted by pollsters YouGov, down from 68 two weeks ago, is narrow enough that the firm said Johnson could fail to win an outright majority, given the uncertainties inherent to forecasting – an outcome that would prolong Brexit uncertainty.

"Based on the model, we cannot rule out a hung parliament," Anthony Wells, YouGov's director of political research, told The Times newspaper which published the results.

Johnson called the election to break what he viewed as a deadlock in parliament, where his minority administration had been unable to pass legislation governing Britain's departure from the European Union, which has been delayed until January 31.

"Given the margin for error in this poll, as well as the trend which has shown a clear narrowing of the majority... Thursday's election outcome is far from a foregone conclusion," said David Cheetham, chief market analyst at brokers XTB.

Earlier on Tuesday, a similar forecasting model from a smaller market research company, Focalpoint, showed Johnson on track for a 24-seat majority, down from the majority of 82 seats which it predicted last month.

Many analysts view a 'hung parliament' as the most negative outcome for Britain's economy, at least in the short run, with no party able to resolve the Brexit impasse.

UK election: How the party campaigns are faring 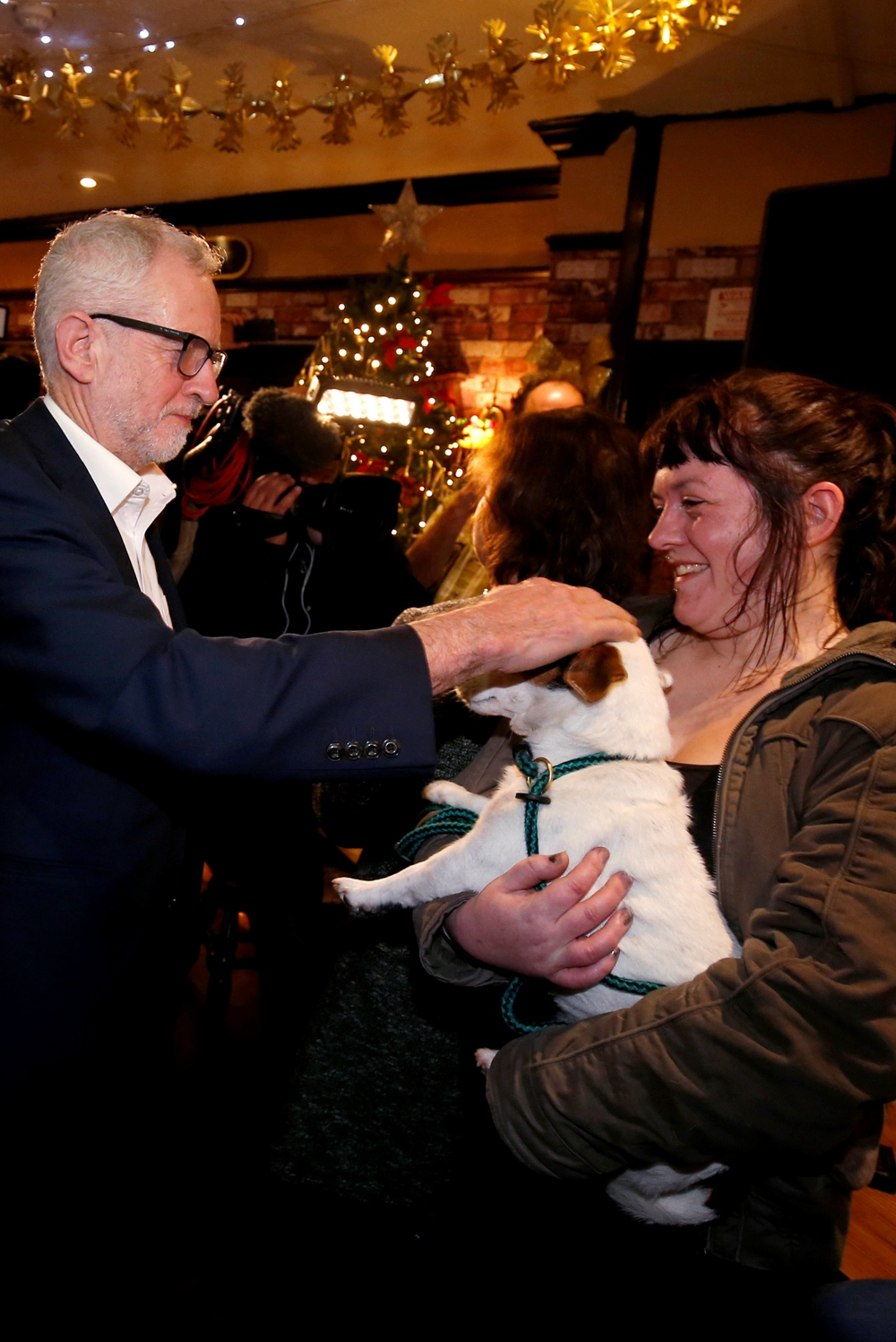 Two weeks ago, YouGov predicted the Conservatives would win 359 seats in Britain's 650-seat parliament, enough to give a comfortable majority of 68, but now it sees the party winning 339, a smaller improvement from its 2017 result of 317.

The main opposition Labour Party are still seen losing ground, but by less than before, and they are forecast to hold on to 231 of the 262 seats they won in 2017. The Scottish National Party and the Liberal Democrats are forecast to gain a handful of seats each.

YouGov's forecasts are based on more than 100,000 interviews with voters over the past week.

Johnson vowed Tuesday to demolish three years of stalemate over Brexit, as Britain's political leaders geared up for a frantic final day of general election campaigning.

Johnson ploughed a British flag-themed digger, marked "Get Brexit done," through a styrofoam wall with "gridlock" written on it, in a bid to ram home his core message in time for Thursday's snap vote.

The main party leaders prepared to criss-cross the country on Wednesday in a last-ditch pitch for votes. 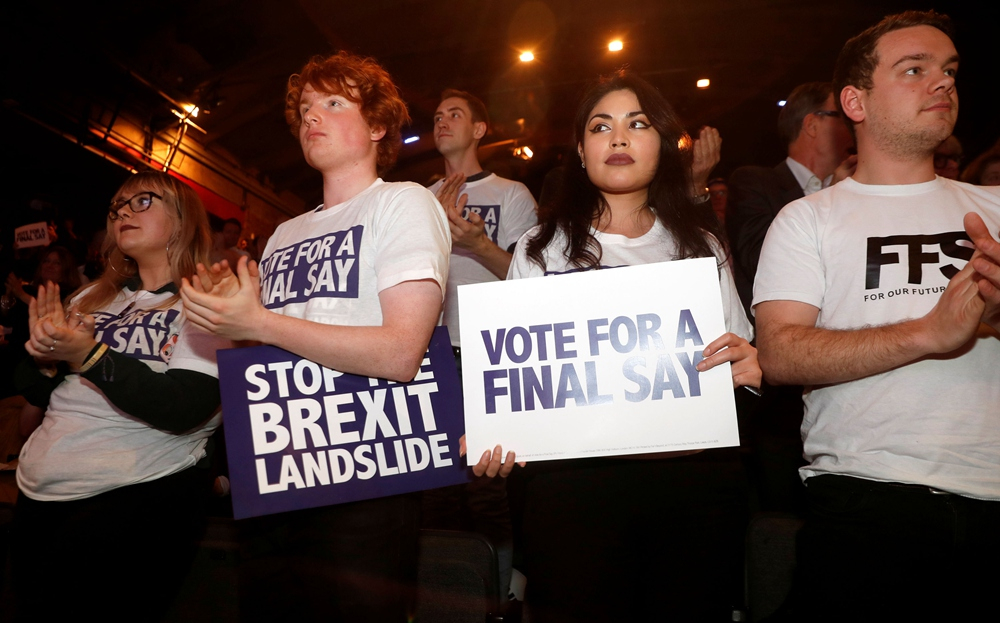 Members of the audience hold plackards as they attend a "Stop the Brexit landslide" rally in London, Britain, December 6, 2019. /Reuters Photo

Members of the audience hold plackards as they attend a "Stop the Brexit landslide" rally in London, Britain, December 6, 2019. /Reuters Photo

"However you voted in the EU referendum, your priorities have been ignored over the last three years whilst parliament has been in gridlock – unable to focus on the issues that matter to you, because it was so busy arguing with itself about Brexit," Johnson said.

Labour leader Jeremy Corbyn sought Tuesday to exploit the Conservatives' perceived weakness on state healthcare and divert attention from his own mixed messages on Brexit. But his push to narrow the poll gap was not helped by a leaked recording in which Labour's own health spokesman called the left-wing party's prospects "dire."

"It's abysmal out there," Jonathan Ashworth said in a recording published by a right-wing website. "They can't stand Corbyn and they think Labour's blocked Brexit."

Ashworth told the BBC the tape was real but he was speaking in jest.