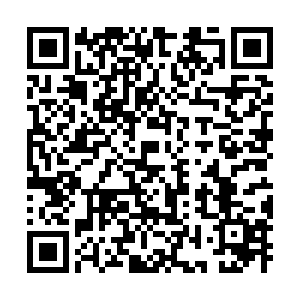 Chinese leaders charted the economy's course for 2020 at the annual Central Economic Work Conference, which was held in Beijing from December 10-12.

At the conference, the central government deliberated on major economic tasks facing the government amidst complex situations at home and abroad.

Achievements and challenges in 2019

Economic reform and further opening-up, high-quality development and "six stabilities" have been the CPC's focus in the economic work carried out in the past year.

"The root cause is that we have upheld the centralized and unified leadership of the CPC Central Committee, maintained strategic resolve, kept pursuing progress while ensuring stability, deepened reform and opening-up, and given full play to the enthusiasm of central and local governments," read a statement released after the conference. The conference emphasized that while affirming its achievements, the government must realize that China is in the critical period of transforming its development mode, optimizing its economic structure and shifting its growth momentum. It also noted that downward pressure on China's economic growth is mounting as the global economic growth continues to slow down and is still in the adjustment period following the international financial crisis. 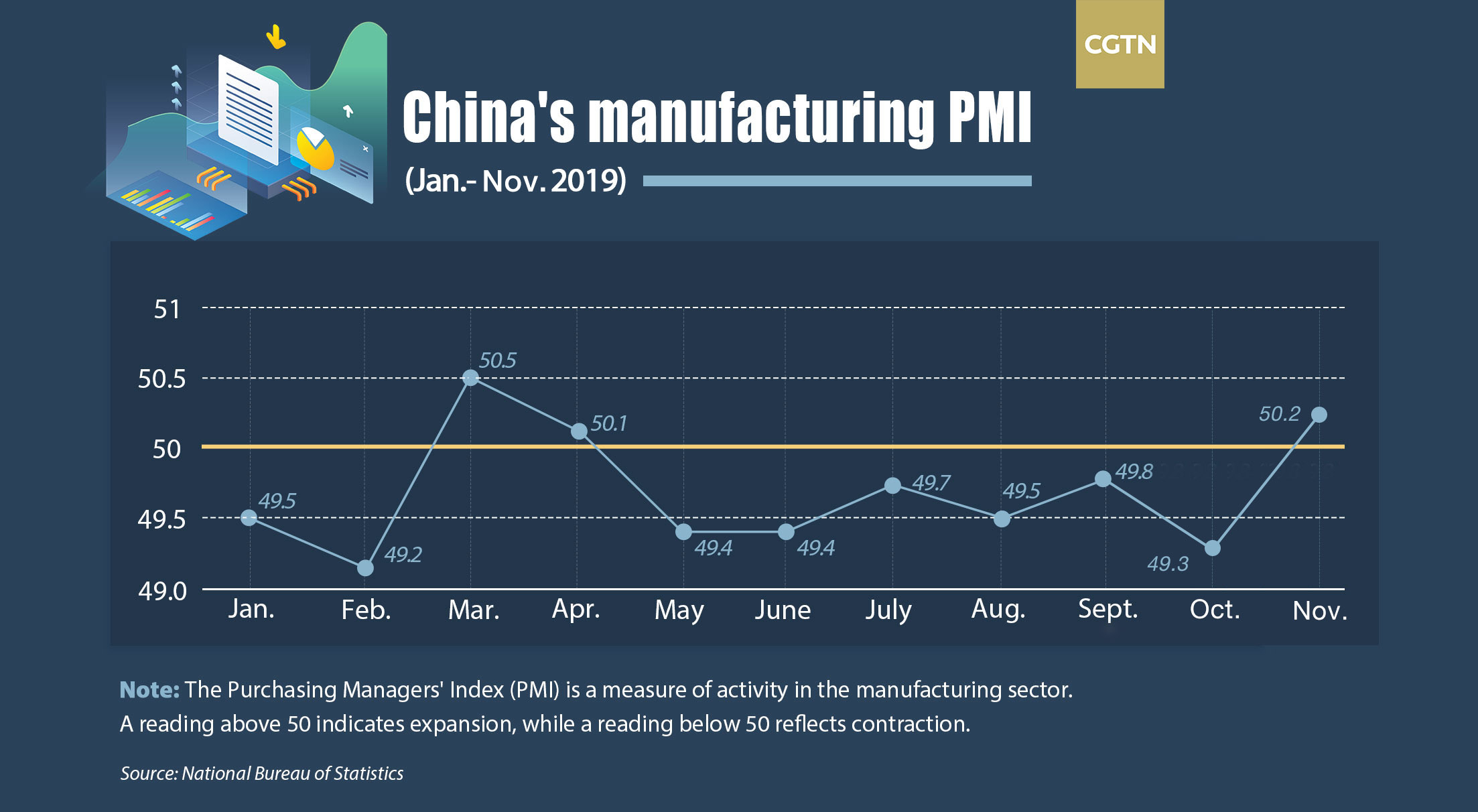 The conference pointed out that China's economy has remained stable and it will continue its long-term development trend in the foreseeable future.

Moreover, the conference participants concurred that China can overcome various risks and challenges given the strong leadership of the CPC, socialism with Chinese characteristics, solid material and technical foundation accumulated since the reform and opening-up, and a large-scale market demand.

Efforts should also be made to maintain the stability and quality of foreign trade, guide enterprises to develop diversified export markets, and reduce the overall level of tariffs.

Furthermore, it is necessary to actively participate in the reform of global economic governance and the WTO, while accelerating the negotiation of multi-lateral free trade agreements, the statement said.

Based on the statement released after the conference, here is a summary of the areas the government plans to focus on while undertaking economic development in 2020:

III. Improving people's livelihood: The focus here is the livelihood of poor people in particular. The government aims to focus on areas including employment, pension, healthcare and housing.

IV. Adhering to proactive fiscal policy and prudent monetary policy: The country will deepen the supply-side structural reforms and make financing more accessible to and affordable for the private sector and small businesses.

V. Pursuing high-quality development: China plans to build an economy driven by innovation, reform and opening-up. The government shall expedite the formulation of regional development strategies, including the ones involving the Yangtze Delta and the Greater Bay Area. Additionally, the country will accelerate structural rural reforms.

VI. Deepening economic system reforms: The government will raise listing requirements to attract high-quality companies, optimize the exit mechanism, and reform the Growth Enterprise Market and the New Third Board.