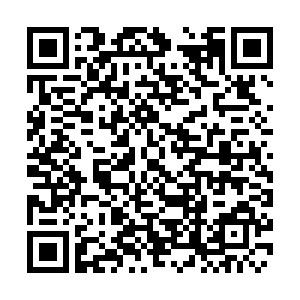 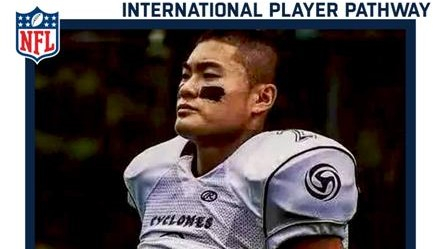 The NFL this week announced the nine-player list for the 2020 International Player Pathway Program. Surprisingly, one Chinese name, Li Boqiao, was included, meaning that another Chinese athlete is working his way to the top of the American football league.

Twenty-three-year-old Li was born and raised in Beijing, China. He was introduced to American football in high school, fell in love with the sport immediately, and soon showed his talent. After graduating from high school, he played college football in the U.S., indoor football league in China and indoor league in the U.S., all of which helped him improve his skills and make his way to the NFL program.

In the following months, the league will offer systematic and professional training sessions for Li in the U.S. before deciding whether he can join an NFL team next year.

Though it's not common, there have been players of Chinese heritage in the NFL. Kailee Wong, a native Chinese on his father's side, played nine years in the league for the Minnesota Vikings and the Houston Texans. Ed Wang, whose parents are both Chinese, was drafted by the Buffalo Bills in 2010 and played 10 games there.

The latest was Taylor Rapp, a native Chinese on his mother's side. The 21-year-old safety was selected by the Los Angeles Rams with the No. 61 pick in the 2019 NFL Draft and already had a total of 79 tackles in 12 games.

American football has been growing more and more popular in China in recent years. According to Tencent Sports, there were only some 400 players in eight teams in 2014 that attended organized amateur adult games wearing football gear. In 2019, there are over 4,000 players from more than 80 teams. 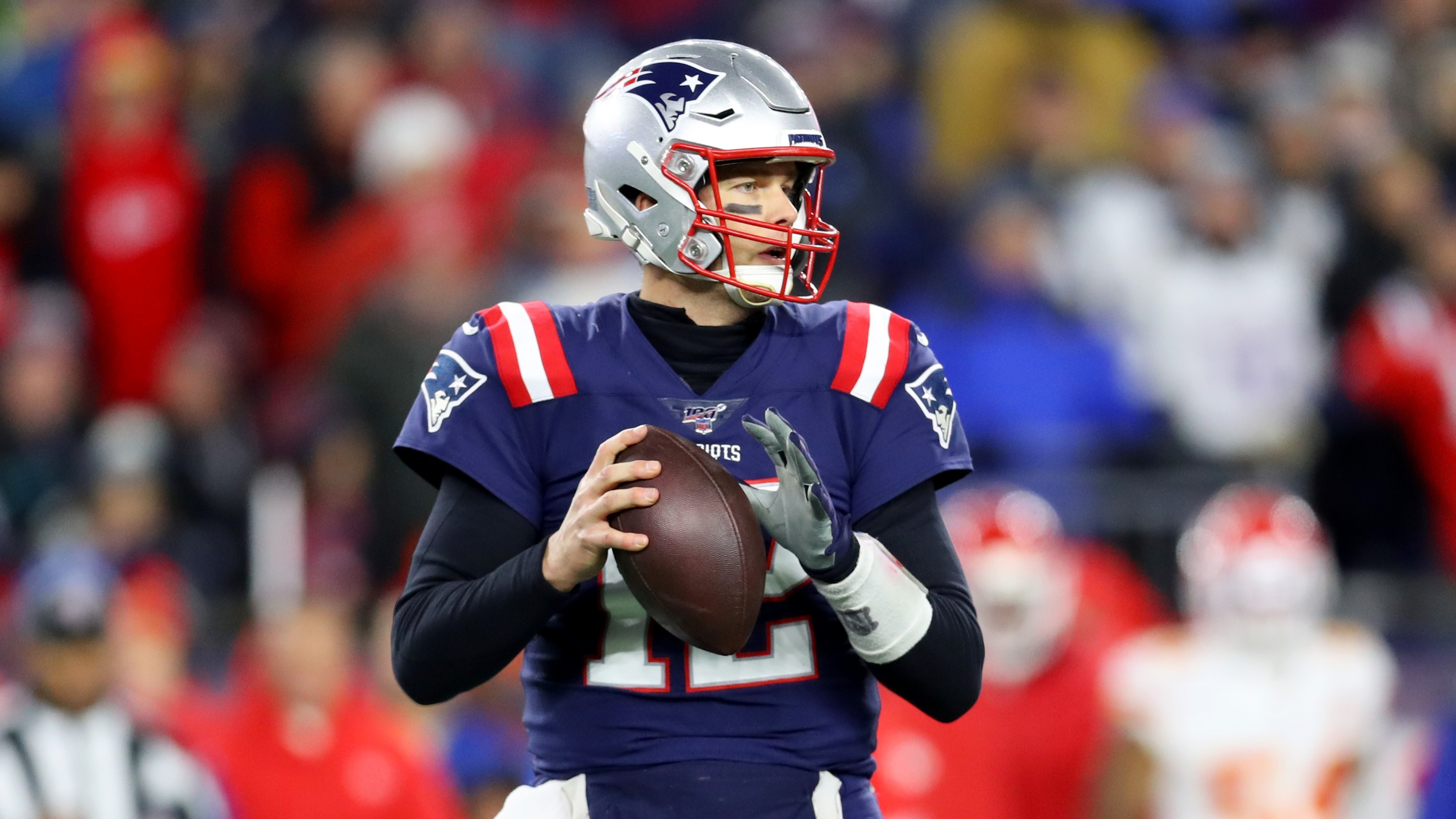 Tencent Sports revealed that currently there are over 50,000 athletes under 12 participating in American football training sessions regularly all over China and the number is expected to surpass 100,000 in 2020. American football has become one of the fastest developing sports in the country.

The pathway program was launched in 2017 to provide elite international athletes the opportunity to earn a spot in the NFL. The league has widened its search for international talent by hosting a combine in Germany in October, with participants from 18 countries.