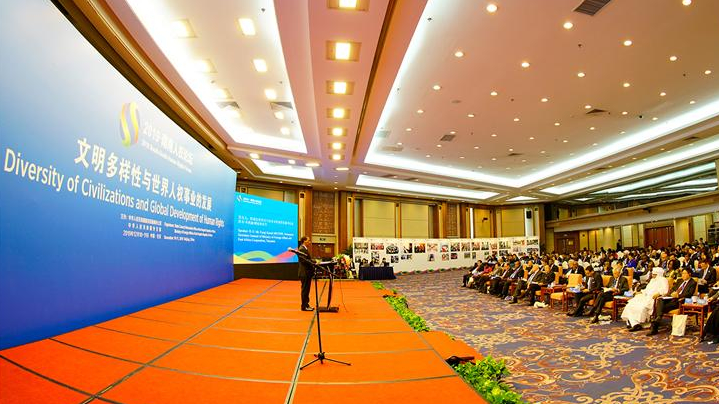 The 2019 South-South Human Rights Forum was held in Beijing on December 10-11. This two-day event, themed "Diversity of Civilizations and Global Development of Human Rights," has attracted more than 300 participants, including officials, scholars and diplomats, from over 80 countries.

Shi Anbin, professor at Tsinghua University's School of Journalism and Communication, said the forum gathered scholars and delegates from around the world to discuss if a consensus could be reached on global human rights development, which could challenge the Euro-American centric notion of human rights.

He stressed on highlighting development as a core concept of human rights, particularly for developing countries. For instance, before the sessions, part of delegates visited Shanghai and Hangzhou to witness the development in those cities, and this field trip, according to Shi, was a "public diplomacy occasion" that enabled people to actually see the development of China and alter some biased concepts surrounding human rights in China.

The idea of 'people'

Professor Tom Zwart, director of the Cross-Cultural Human Rights Centre at Vrije Universiteit Amsterdam in the Netherlands, mentioned a document titled "Universal declaration of human rights," which contains all the basic notions of global governance. Interestingly, it was written by a person with a Chinese background.

Zwart said the document's opening article is the translation of a well-known notion of "people" into brotherhood. It delivers the idea of working with people to implement human rights.

Zwart also believed that although there are varied perceptions about human rights between the East and the West, there are a lot of common grounds to be discovered. 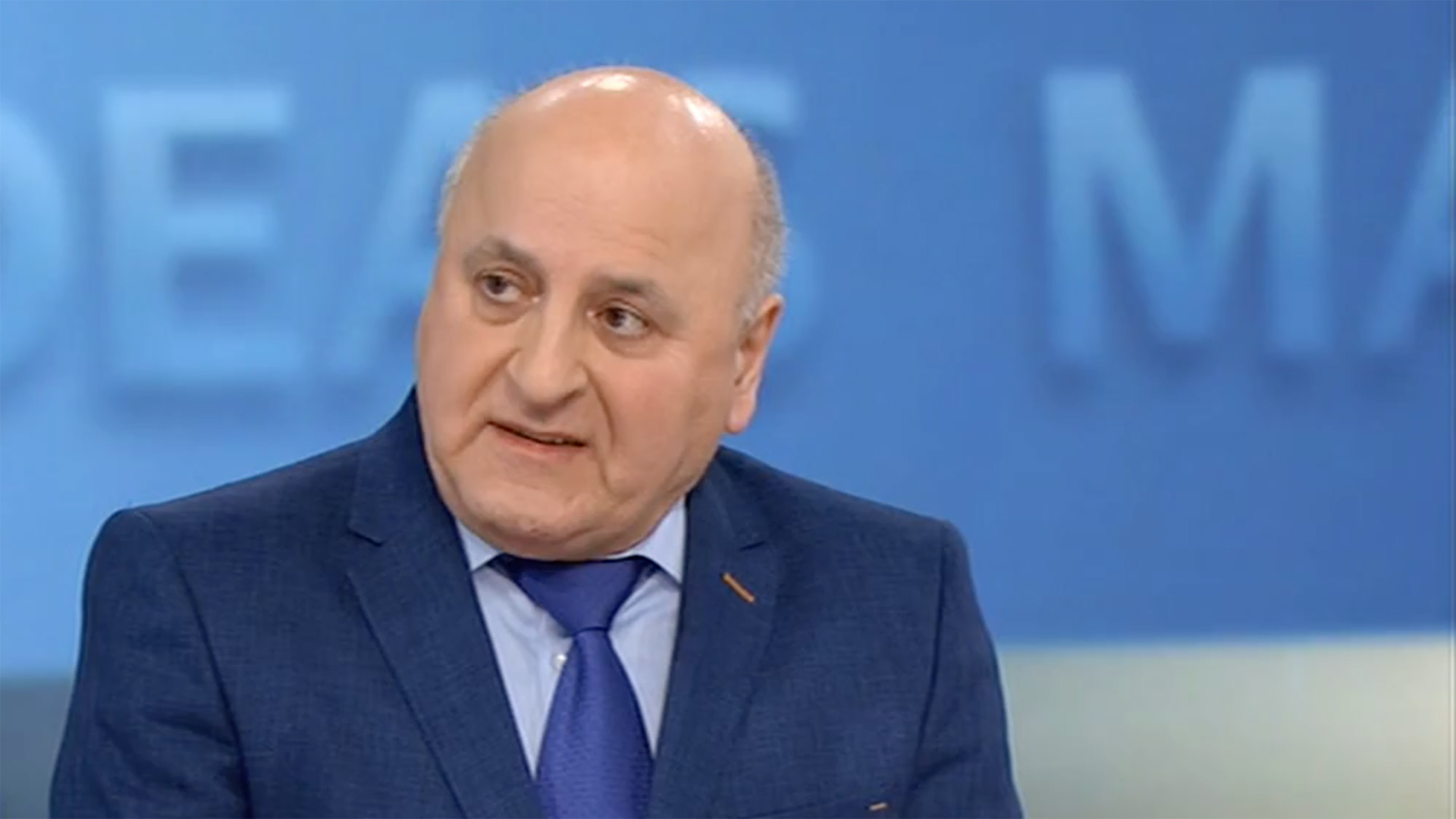 According to Kadara Swaleh, director of Political Affairs of the Jubilee Party in Kenya, China has shown a good example that development can be an important tool to promote human rights, especially for developing countries.

He said other countries should borrow the pathway in a manner that can be applicable to them and not follow the existing route.

Aslan Abashidze, member of UN Committee on Economic, Social and Cultural Rights and a professor of RUDN University in Moscow, said that China's socialist system has made huge progress in the fields of social insurance, education as well as job and housing, which are "fundamental rights that uplift human dignity."

Meanwhile, Swaleh said Kenya has benefited from the route which has been championed by China. According to him, in the next few years, Kenya will start to promote affordable housing, food security, manufacturing and universal healthcare, which is based on the "Big Four Agenda" put forward by the current Kenyan president.