Documenting the fight against terrorism in China's Xinjiang
CGTN 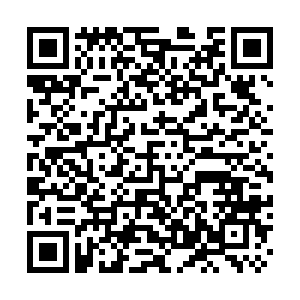 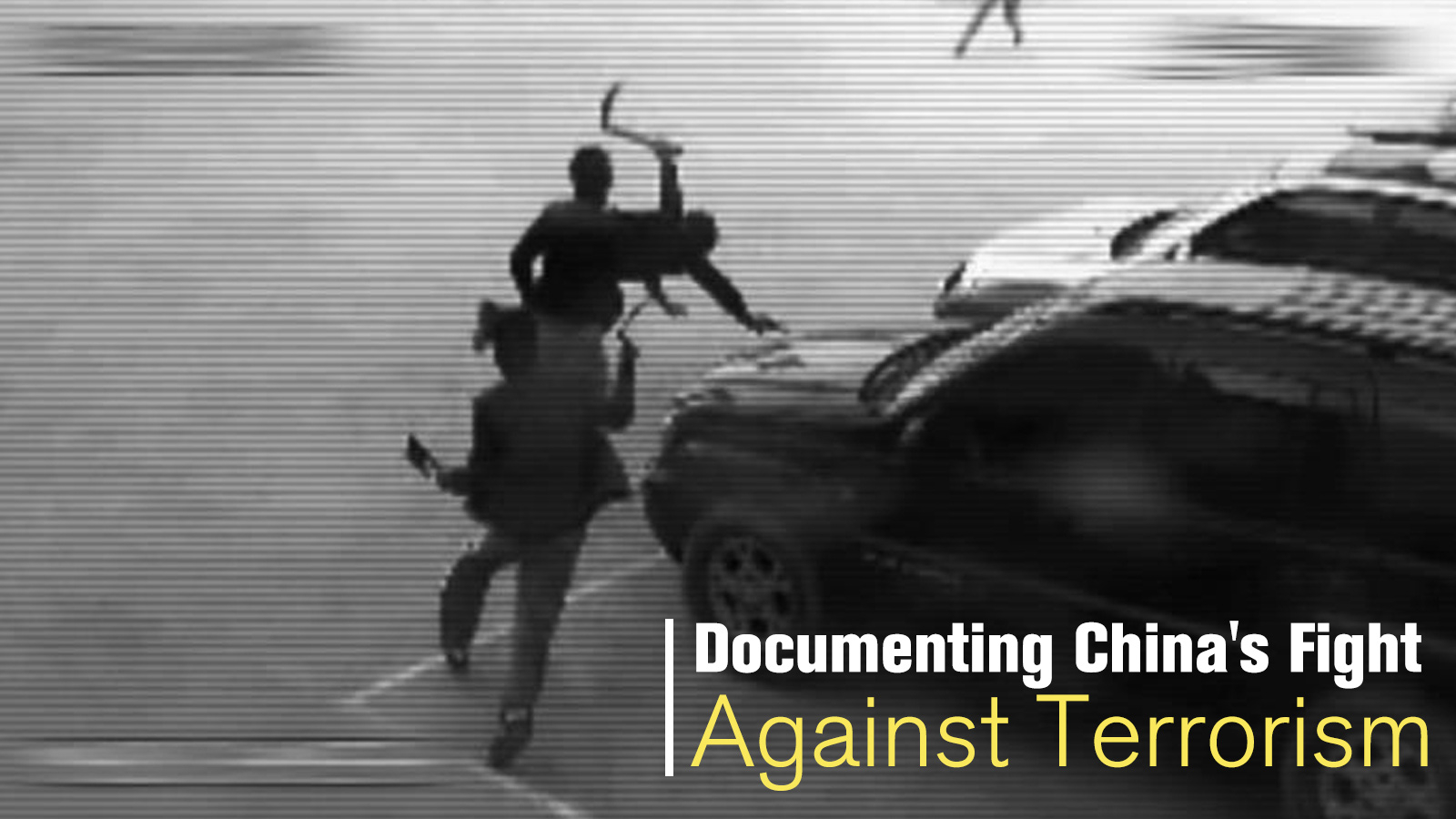 In the past few months, CGTN has worked hard to bring you footage that has never been released or is rarely seen in order to show you how terrorism has derailed innocent lives in China. For decades, the country has grappled with a growing regional terrorist movement in northwestern Xinjiang, while trying to preserve the peace and stability that local communities once had.

We show you the promising physical therapist who lost her leg to a bomb attack, members of the country's leading terrorist group ETIM recruiting children to their cause, major attacks such as the one that struck the heart of the Chinese capital – the Tian'anmen Square, and interviews with terrorists who carried out the attacks to enter "paradise" in their quest for so-called jihad.

Our aim is for these personal accounts and interviews to paint a fuller picture of how dangerous ideologies have taken hold of susceptible minds, remember the victims caught up in their haphazard attacks, and shine a light on the brave souls standing up to the chaos that has descended upon their once peaceful homeland.

We present you with the two documentaries — each under an hour — below.