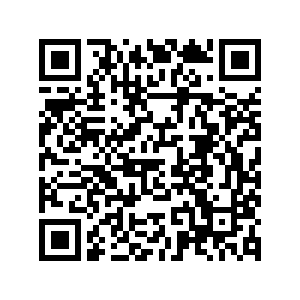 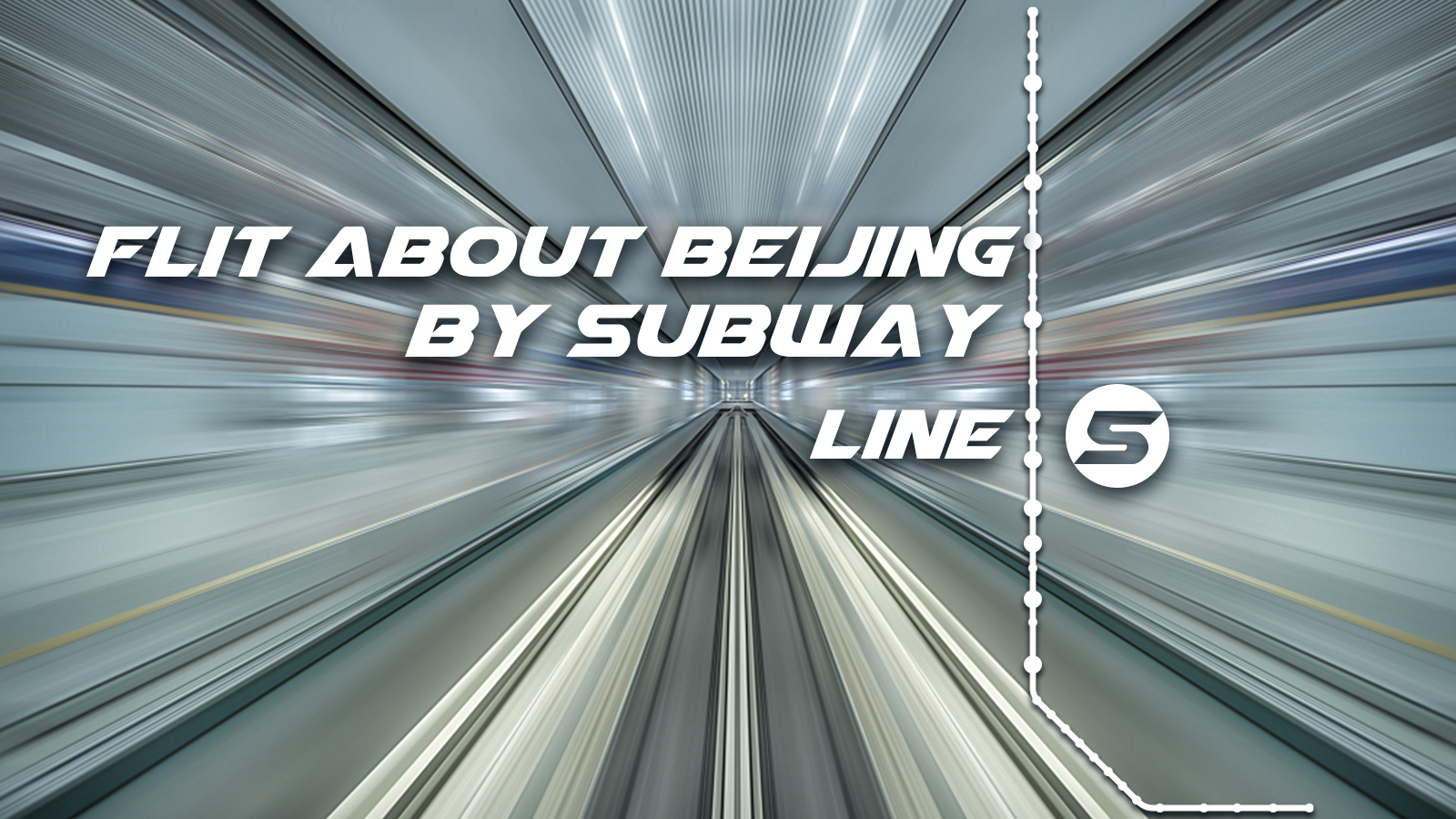 In the last episode of "Flit about Beijing," we traveled in subway Line 2, which traces the Ming dynasty Inner City wall and runs in a rectangular loop around the city center. The Yonghegong Lama Temple Station is the conjunction station with Subway Line 5 from where our trip today starts.

Subway Line 5 runs between northern and southern Beijing, linking a couple of districts in the east part of Beijing. It is also notable for including three stations in the densely populated northern residential area of Tiantongyuan, as well as providing convenient access to the Temple of Earth and Temple of Heaven. 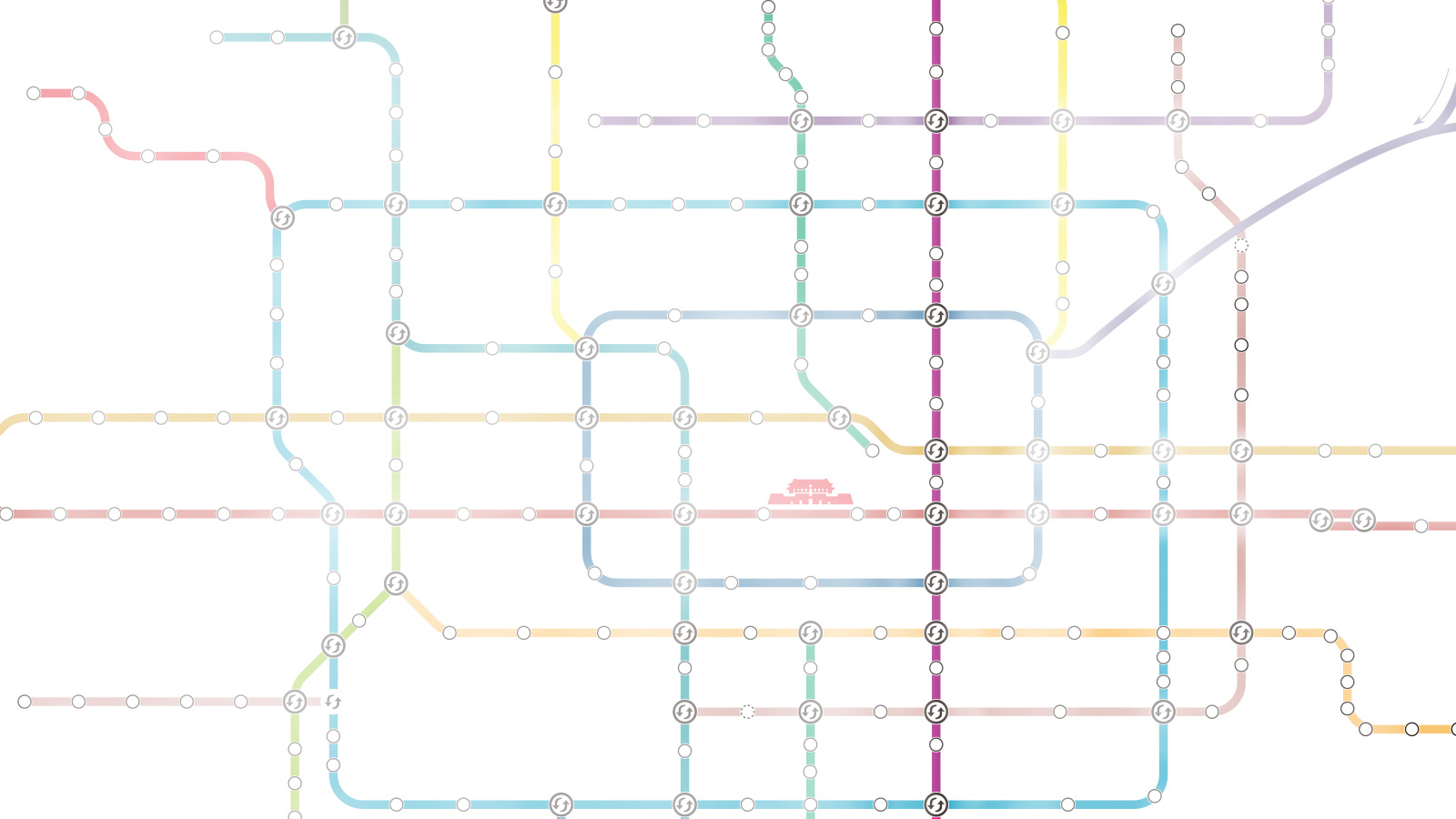 A symbol of methodical Confucian design, the 267-hectare Temple of Heaven Park is unique in the World Cultural Heritage list. It originally served as a vast stage for solemn rites performed by emperors in the Ming and Qing dynasties who prayed here for good harvests, and the prosperity of the empire. Seen from above, the structures in the Temple of Heaven are round and their bases square, a pattern deriving from the ancient Chinese belief that heaven is round and earth is square.

The most famous hall in the park is the Hall of Prayer for Good Harvests (Qinian Palace), which is a magnificent triple-gabled circular building, 36 meters in diameter and 38 meters tall, built on three levels of marble stone base. The building is completely made of wood, with no nails.

Another amazing design is the Circular Mound Altar, which is the altar proper, located south of the park. It is an empty circular platform on three levels of marble stones, each decorated with lavishly carved dragons. The center of the altar is a round slate called the Heart of Heaven, where the Emperor prayed for good weather. 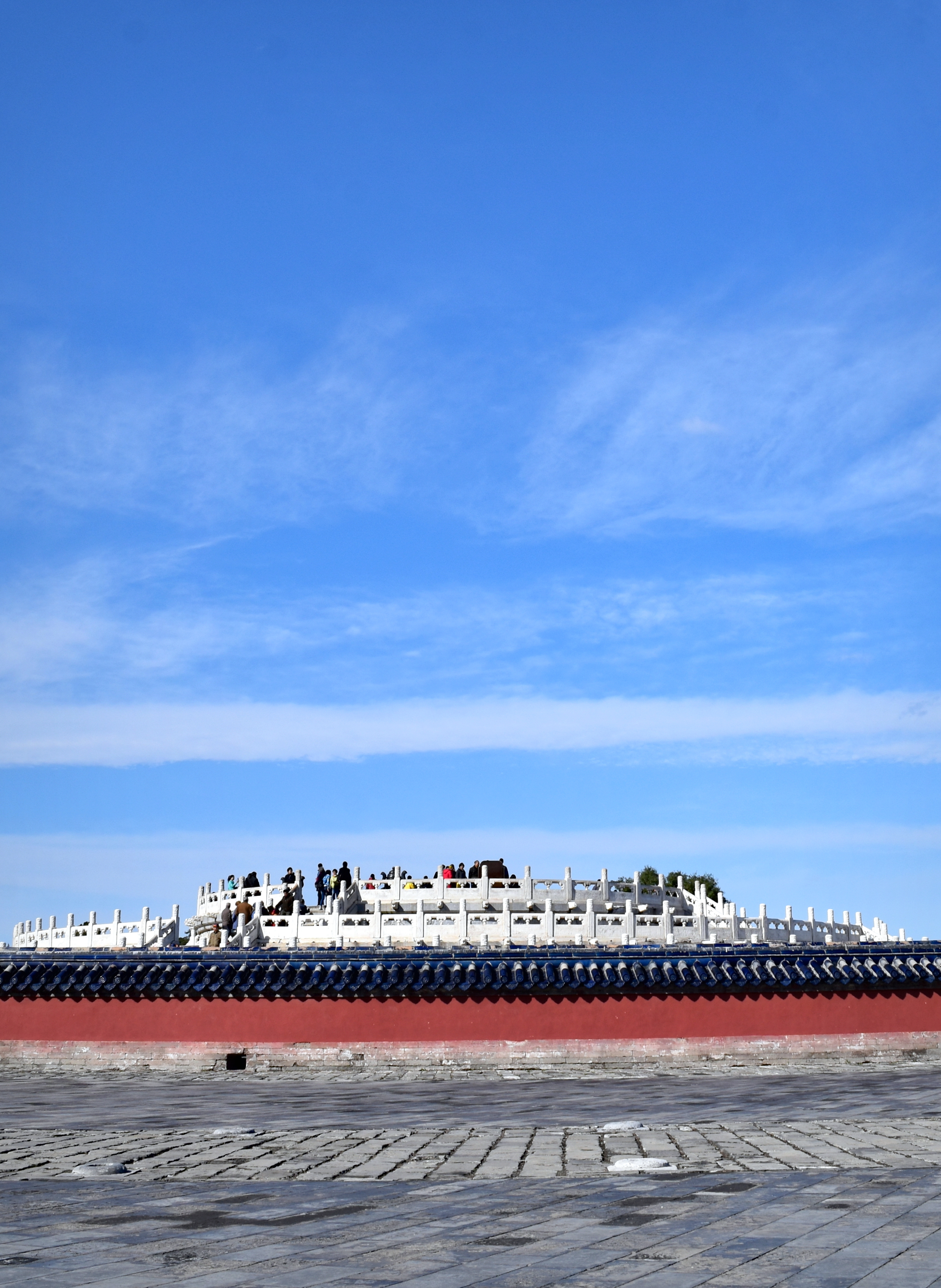 Since 1918, this private imperial domain has been open to the common folks. And now, the park has become a playground for locals and a famous spot for visitors. 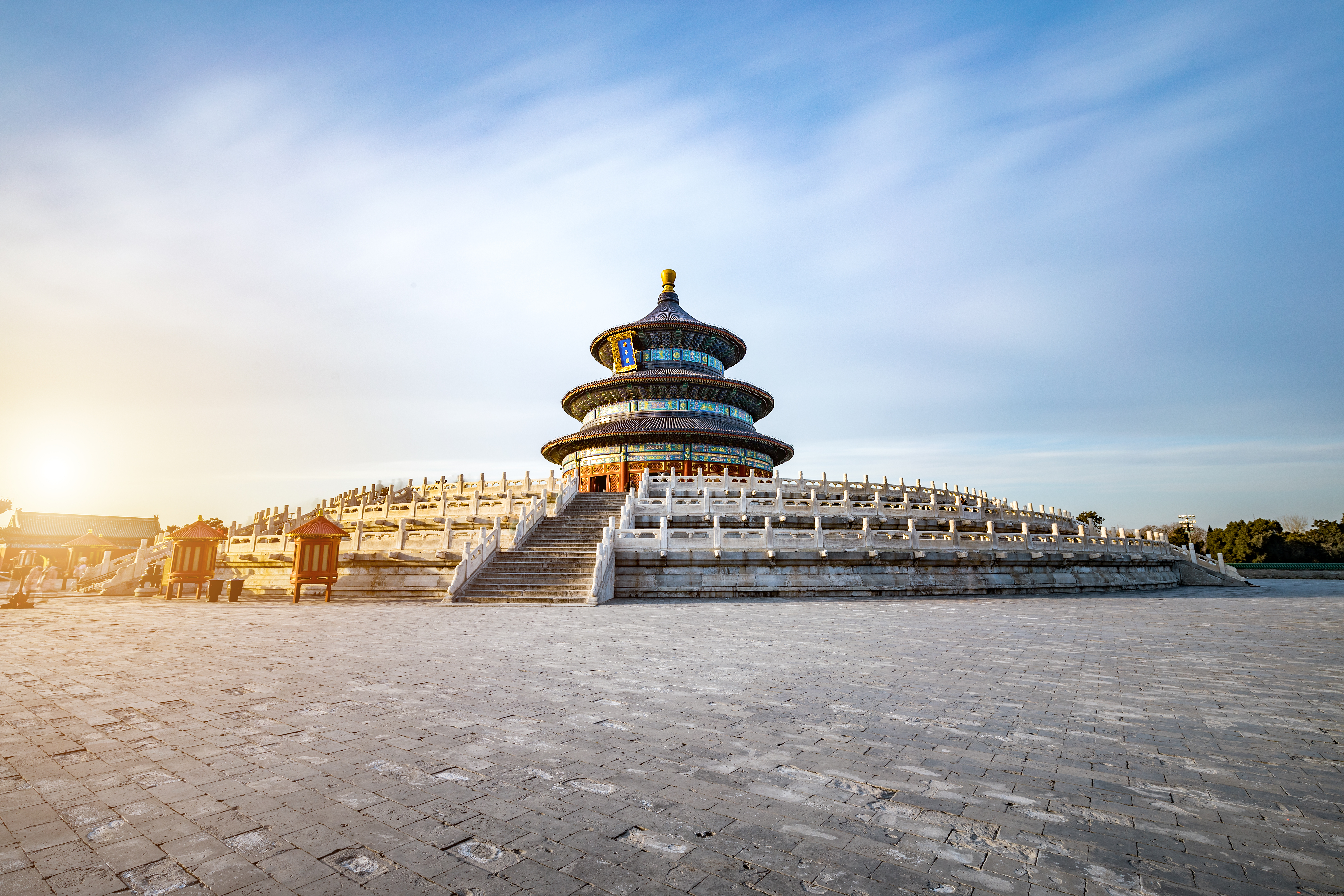 The Hall of Prayer for Good Harvests in the Temple of Heaven. /VCG Photo

The Hall of Prayer for Good Harvests in the Temple of Heaven. /VCG Photo

The park boasts the longest and best-preserved section of the city's Ming Dynasty city wall, with a history of over 550 years. The wall runs for over two kilometers, rising to a height of around 15 meters and it is interrupted every 80 meters with buttresses that extend to a maximum depth of 39 meters. In the late 1990s, the remnants of the wall were converted into a park. To preserve the historical integrity of the wall, Beijing's municipal government solicited donations of Ming Dynasty bricks from city residents to use in the restoration. The construction started in 2001 and was completed in September 2003, starting the introduction and cultivation of plums. Every year since then, the park hosts the Plum Blossom Festival to attract more and more visitors. 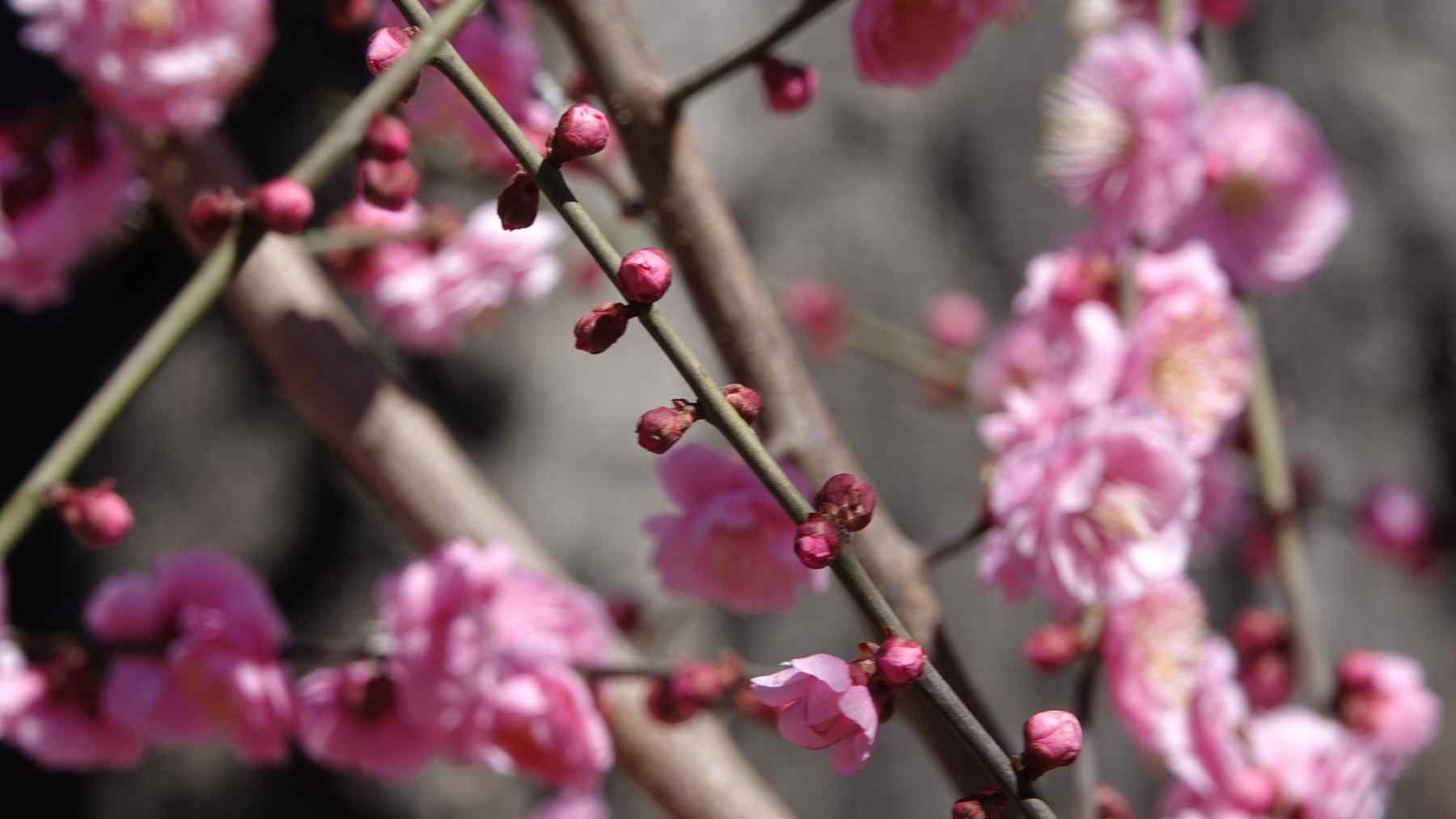 National Art Museum of China (NAMOC), constructed in 1962, is one of the largest art museums in China. The main building, roofed with yellow glazed tiles and surrounded by corridors and pavilions, features the styles of ancient Chinese attics and traditional architecture.

It is a palace of fine arts in China and also a public cultural service platform, including exhibition, collection, art research, international exchange, restoration of artworks, and creative industries. 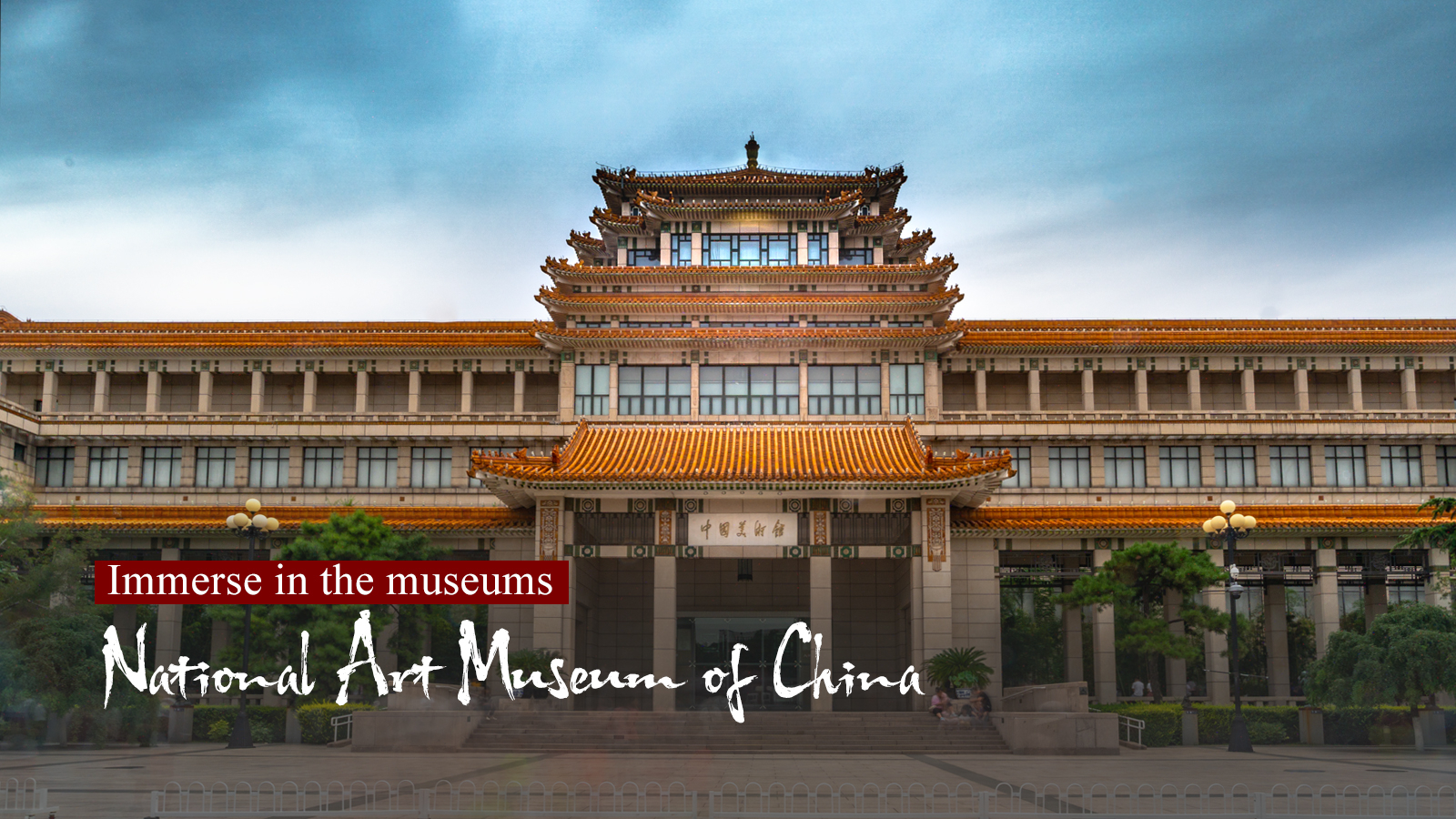