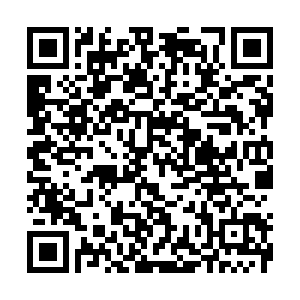 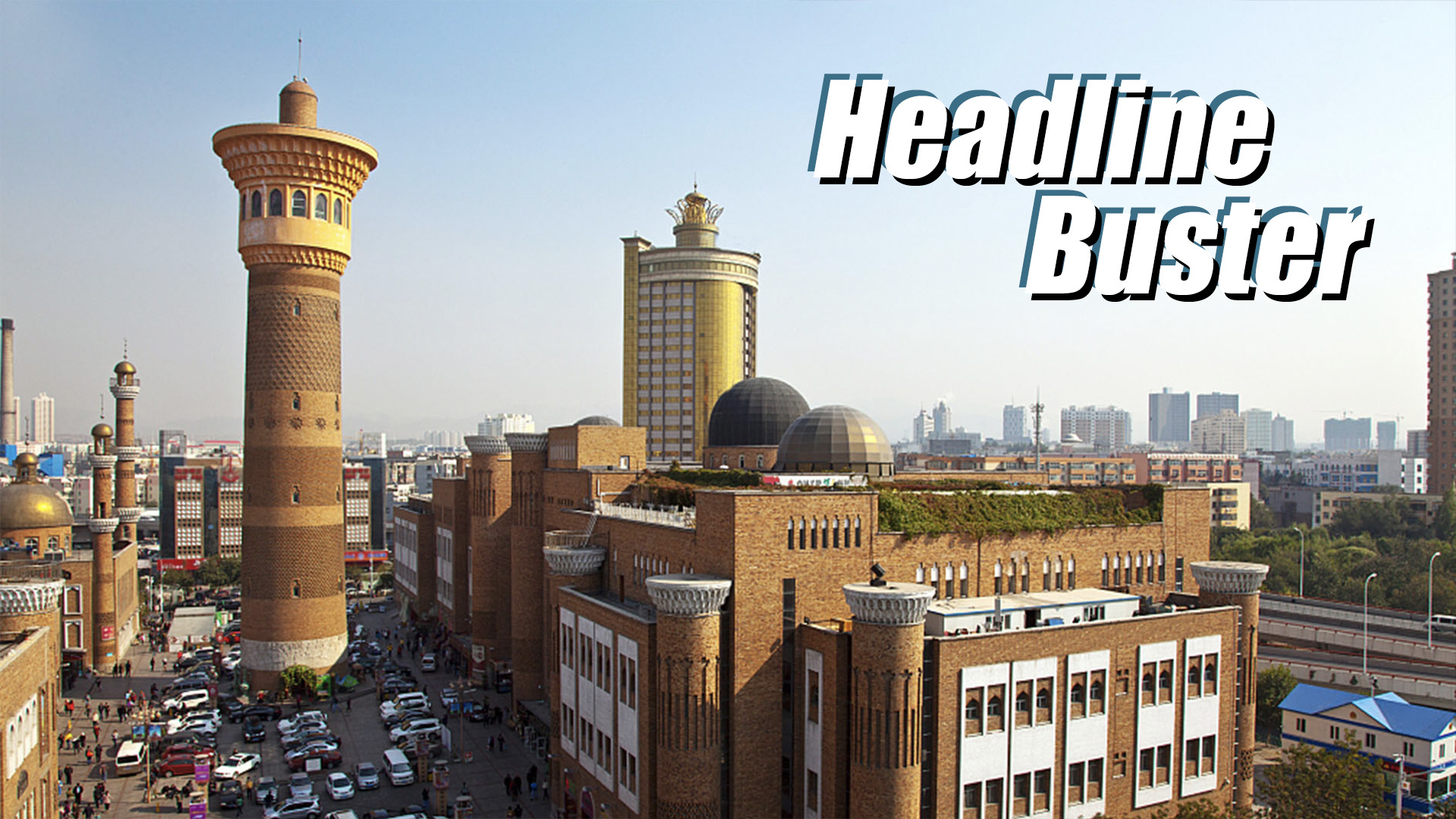 Two new English language documentaries shed light on the history of violence and the complexities in Xinjiang Uygur Autonomous Region. But for a topic that western news companies normally flock to, they've pretty much ignored the new insights the documentaries reveal – or dismissed them as propaganda. Why not cover the other side of the story?

On this week's "Headline Buster," we try to find out and look at the larger picture of Xinjiang's complexities. You have the chance to interact with CGTN and our special guests in real-time and have your comments appear onscreen. Get in touch via the official CGTN accounts on Twitter, Facebook, YouTube, and Weibo.