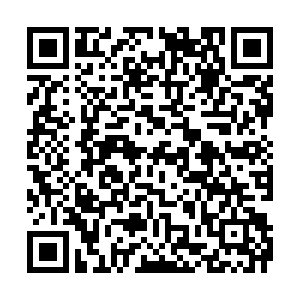 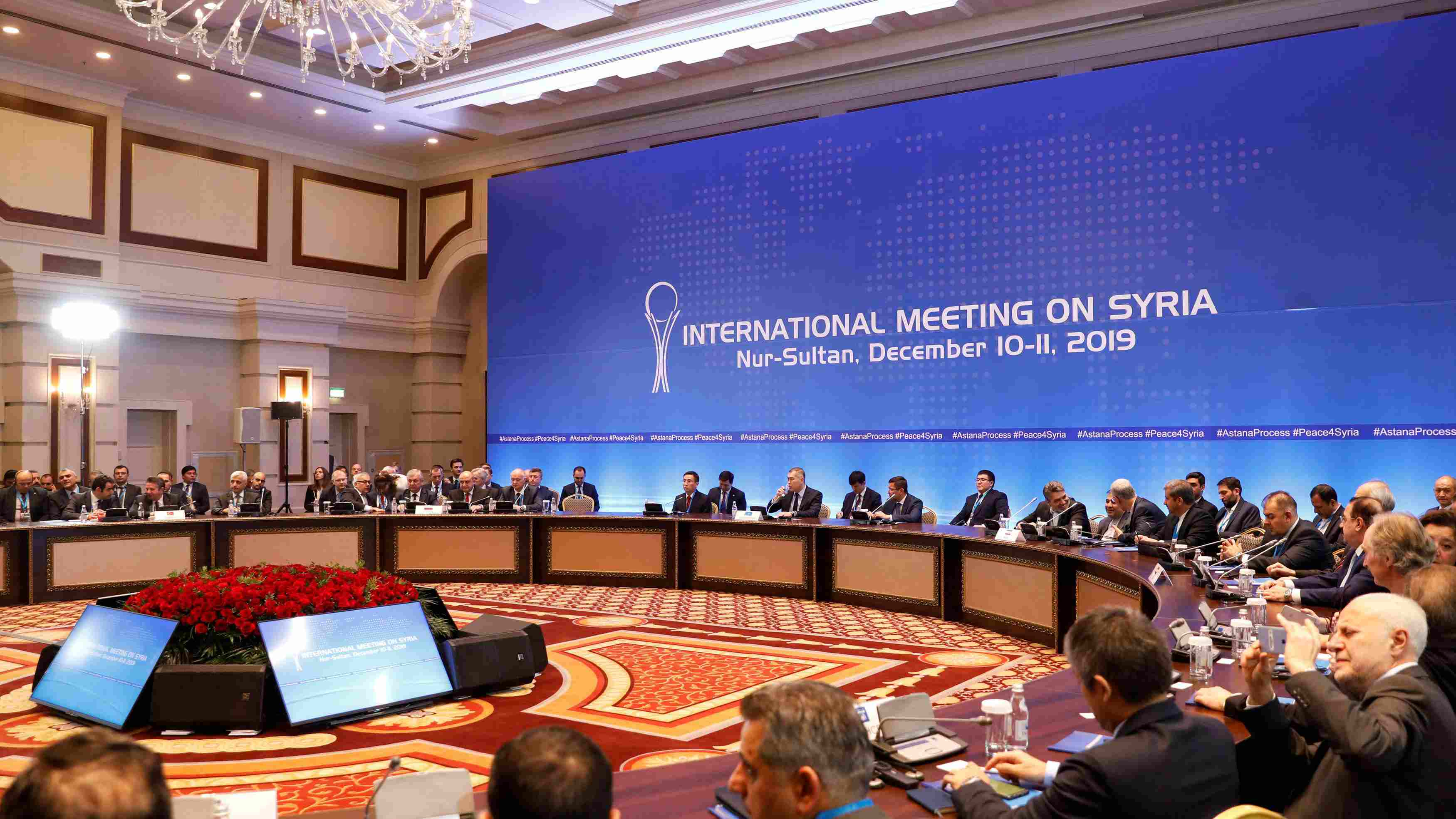 Members of the delegations attend a session of the peace talks on Syria in Nur-Sultan, Kazakhstan, December 11, 2019. /Reuters Photo

Members of the delegations attend a session of the peace talks on Syria in Nur-Sultan, Kazakhstan, December 11, 2019. /Reuters Photo

Russia, Turkey and Iran are concerned about the increased presence of terrorist groups in Syria's Idlib province, the three countries said after talks in Kazakhstan on Wednesday, pledging to coordinate actions aimed at eliminating the militants.

Moscow, Ankara and Tehran "highlighted the necessity to establish calm on the ground," the trio said in a joint statement after the talks, also attended by representatives of the Damascus government and the Syrian armed opposition.

Idlib is the last major rebel-held territory, an area Syrian President Bashar al-Assad is determined to retake. Assad has vowed to regain control of every corner of Syria and Idlib is basically a priority.

The trio expressed their determination to resist separatist plans aimed at undermining the sovereignty and territorial integrity of Syria and threatening the national security of neighboring countries, the statement said.

The three guarantor countries also said that they rejected all illegal self-government initiatives under the pretext of combating terrorism.

More specifically, according to the statement, the three countries said that they would continue to cooperate in eliminating terrorist groups in Syria, including the Islamic State, Al-Nusra Front, and other terrorists groups as designated by the United Nations. 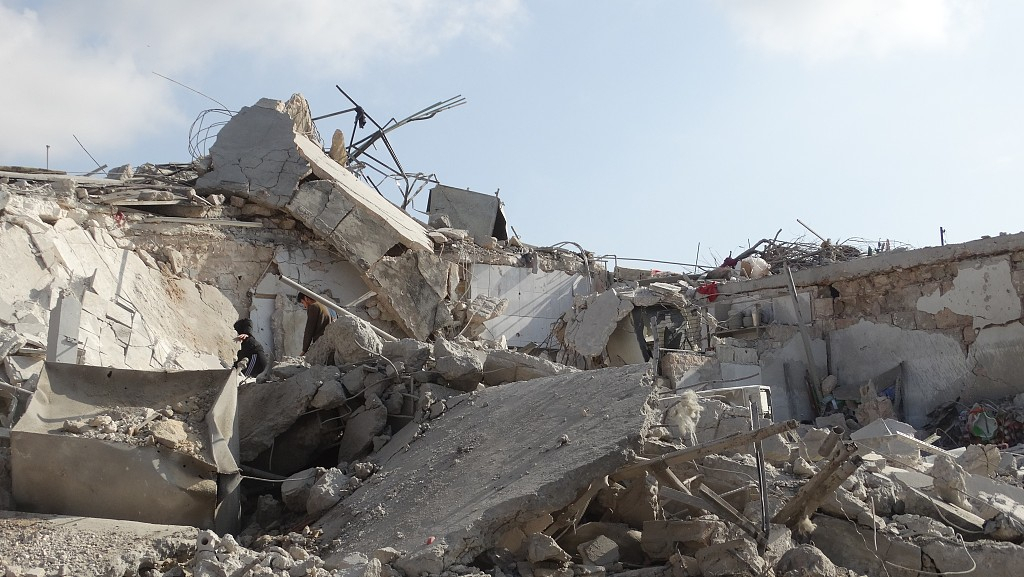 They added that they would take measures to ensure that the civilians in both the Idlib de-escalation zone and the surrounding area were protected.

Other issues that the three countries have mentioned in the talks include condemning Israel's military attacks in Syria, opposing illegal seizure and transfer of Syrian oil revenues, and continuing efforts for the release of Syrian detainees or abductees.

Commenting on the work of the Syrian Constitutional Committee, which is comprised of government and civilian representatives, the three nations said it should be governed by a sense of "compromise and constructive engagement" without foreign interference and externally imposed timelines.

The last Syrian Constitutional Committee meeting in Geneva on November 20 did not end so well, part of the reason being Assad was discontent with Turkey's presence inside Syria.

It was also reported that the government's delegation requested preconditions before the peace talks were continued. No such preconditions had been set before, and this action was considered as violation of the committee's rules of procedure.

Russian and Syrian representatives condemned the United States' military presence and oil plunder in Syria at a press conference following the peace talks.

"The U.S. military presence in Syria is absolutely unacceptable," Alexander Lavrentyev, Russia's special envoy for Syria said, urging the U.S. military to retreat from the country for regional stability.

He also defended that the Syrian government, together with its allies, has the right to fight against terrorists in the northern Syrian province of Idlib.

"When Americans killed al-Baghdadi, they showed it in a Hollywood style, making themselves heroes. But when the Syrian government fights against terrorists, everyone tries to hold it accountable," he said. "This is international hypocrisy. There is no solution to the Idlib issue without the elimination of terrorists."

U.S. President Donald Trump, after declaring the intention to withdraw all U.S. forces from eastern Syria, said in October at a cabinet meeting that some troops would stay to "secure the oil."

The statement said the next international meeting on Syria in the "Astana format" will be held in Nur-Sultan in March 2020.

The process toward a peaceful settlement in Syria, also known as the Astana process, was launched in January 2017 by Russia, Iran, and Turkey in Astana, the capital of Kazakhstan, which has been renamed Nur-Sultan.