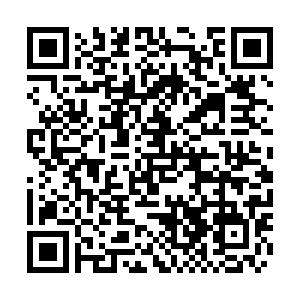 Germany on Thursday described as "unjustified" Russia's decision to expel two German diplomats in a tit-for-tat response to Berlin's expulsion of two Russians over the killing of a former Chechen commander in a Berlin park.

"As a retaliatory measure, the Russian side has decided to declare two employees of the German embassy in Russia 'persona non grata,'" the Russian foreign ministry said in a statement, giving them seven days to leave the country.

The ministry made the announcement after summoning German Ambassador Geza Andreas von Geyr and issuing a formal diplomatic protest over the "groundless" expulsion of Russia's Berlin-based diplomats.

Germany expelled the Russians last week after prosecutors said Moscow could be behind the murder of Zelimkhan Khangoshvili, a 40-year-old Georgian national.

"The German government notes with regret the Russian government's decision to declare two employees of the German embassy in Moscow personae non gratae," the German Foreign Ministry said in its Thursday's statement.

"It sends the wrong signal and is unjustified." 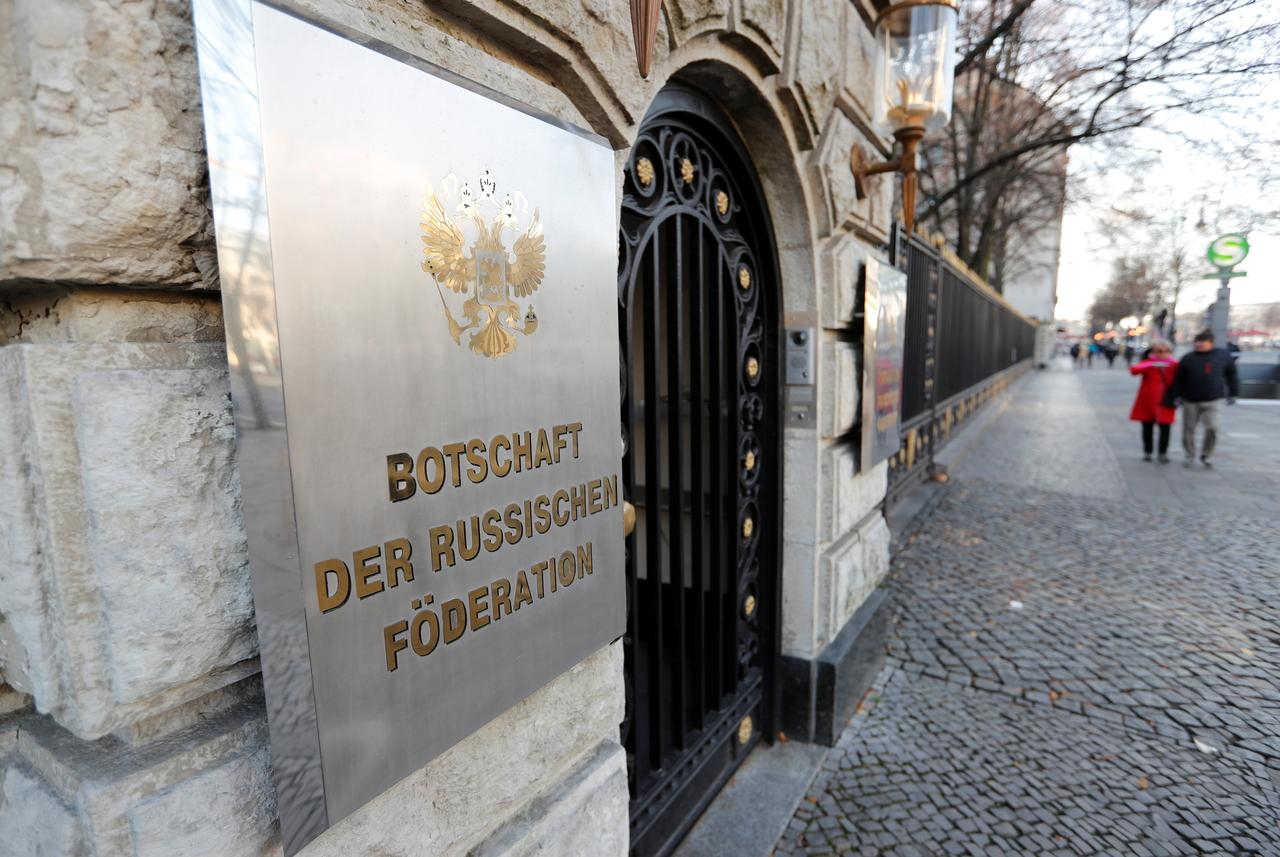 Khangoshvili was shot twice in the head at close range in Kleiner Tiergarten park in August, allegedly by a Russian man who was arrested shortly afterward.

The case has been compared with the poisoning of former Russian agent Sergei Skripal in Britain last year with a Soviet-era nerve agent, which plunged relations between London and Moscow into a deep freeze.

German federal prosecutors, who handle intelligence cases, have said they have "factual evidence" to suggest that the killing was carried out on behalf of the state agencies of Russia or Chechnya. 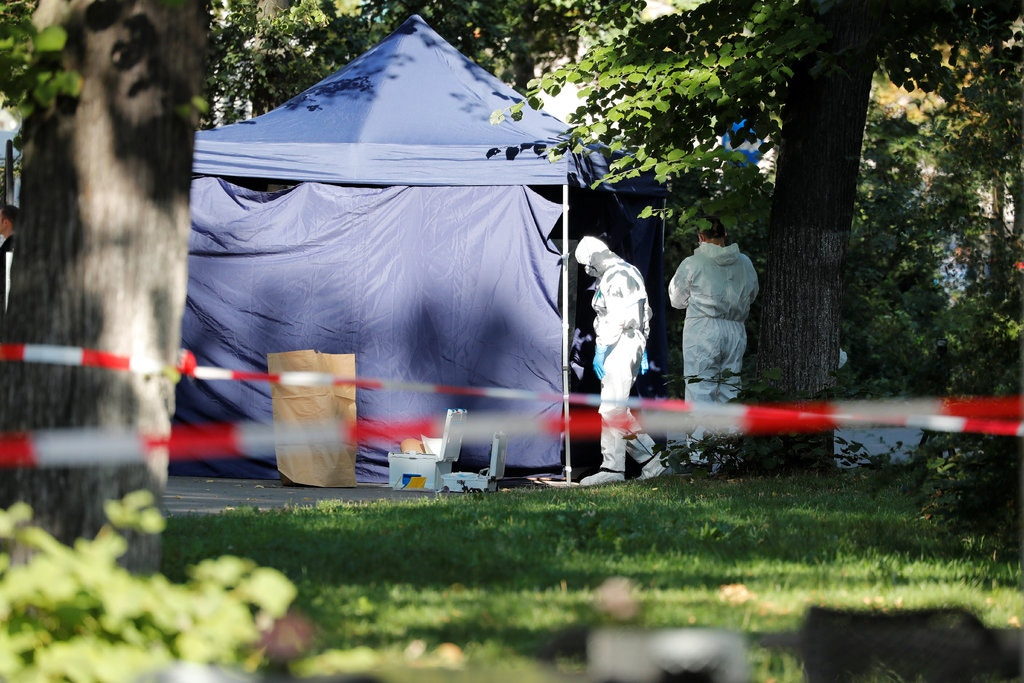 Investigators in central Berlin in August after a former Chechen separatist commander was killed in a city park. /Reuters Photo

Investigators in central Berlin in August after a former Chechen separatist commander was killed in a city park. /Reuters Photo

Russian President Vladimir Putin, speaking in Paris on Monday, described Khangoshvili as a "fighter, very cruel and bloody" who has fought with separatists against Russian forces in the Caucasus and also been involved in bombing attacks on the Moscow metro.

"Ninety-eight people were killed by him," Putin said.

He said Moscow was ready to help Germany in the investigation.

The Russian foreign ministry has called Germany's accusations against Moscow "groundless and hostile."

The suspect in the killing was said to be riding a bicycle and was seen by witnesses afterward throwing the bike and a stone-laden bag with a gun into a river.

German police also recovered a wig he was alleged to have used.

Chancellor Angela Merkel has said Germany had acted "because we have not seen Russia supporting us in clearing up this murder."

German police named the alleged killer as Vadim S. and the investigative website Bellingcat said the suspect was 54-year-old Vadim Krasikov, who grew up in Kazakhstan when it was part of the Soviet Union before moving to Siberia.