Will Congress' Uygur bill provide 'aid and comfort' to our enemies?
William Jones 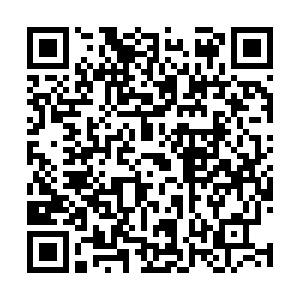 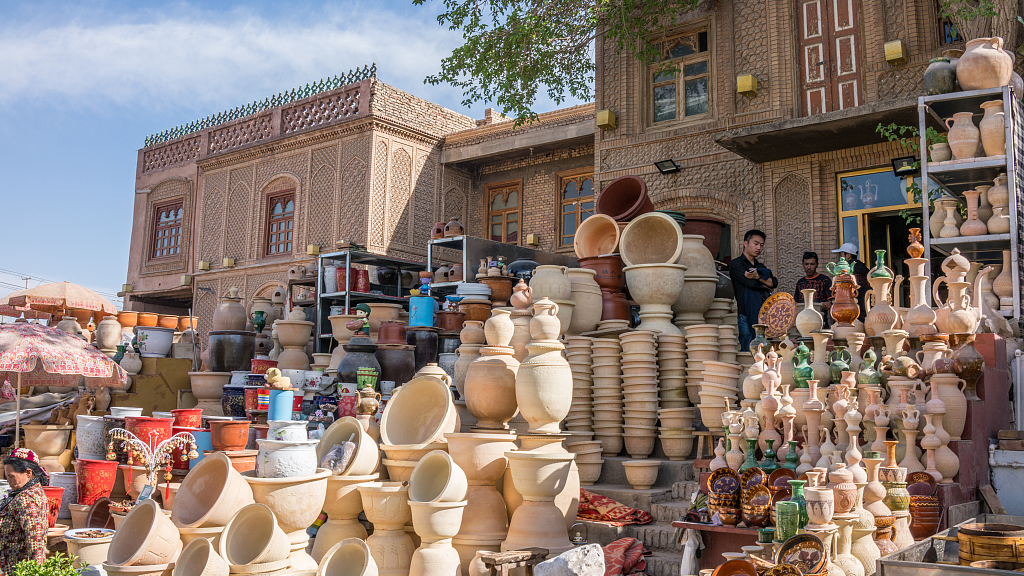 Editor's note: William Jones is the Washington bureau chief for Executive Intelligence Review and a non-resident fellow at the Chongyang Institute for Financial Studies, Renmin University of China. The article reflects the author's opinions, and not necessarily the views of CGTN.

Recent legislation, by the U.S. Congress targeting Chinese officials tasked with the goal of preventing terrorism in the northwestern region of China, Xinjiang, will no doubt provide "aid and comfort" to some rather despicable characters who view the United States and China as the "Great Satan," namely supporters of the East Turkestan Independence Movement, labeled by the United States as a terrorist organization shortly after 9/11. As with the other recent anti-Chinese legislation, such as the bill supporting the perpetrators of radical violence in Hong Kong, Congress raising the banner of "human rights", once again totally obfuscates the reality of the situation in the region.

When speaking about the original intricacies started in Xinjiang about three decades ago, the wave of insurgencies in the Middle East in the 1990s and particularly in the aftermath of the Iraq War would "take the credit", it spread to Xinjiang and served as a catalyst for the proliferation of a radical version of Islam. It also served to revive the rather moribund. East Turkestan Independence Movement (ETIM), which has been around for over a century, but which received a new lease on life through its collaboration with Al Qaeda and ISIL. During the wars and insurgencies in the Middle East, in Iraq, in Syria and elsewhere, Uygur ETIM activists joined the networks of the terrorists for training and participated in much of the fighting in Syria.

Subsequently many of those fighters were infiltrated back into Xinjiang in order to create local networks of terror in the region. Virginia Senator Richard Black, who had visited Syria several times, reported on the existence of extremist Uygur terrorist cells in Syria, who were playing a major role in the insurgency against Syrian President Bashar Assad and represented, in his opinion, some of the most fanatic proponents of radical jihad, creating a major threat for the Chinese authorities.

The recent White Paper issued by the Chinese State Council notes that there have been thousands of terrorist attacks in Xinjiang since the 1990s. In 1997 there was an attack in Yining that killed seven people and wounded 188. But what provided a 9/11 effect to Chinese authorities was a major coordinated and multi-faceted attack in Urumqi on July 5, 2009. 197 people were killed and 1,700 wounded. It was in the light of this extensive operation, which, like many others was clearly coordinated by forces outside Xinjiang, that authorities were put on high alert.

Then in 2013 there was a car attack on Tian'anmen Square just outside the government headquarters. While only a few people were killed, this went viral on the ETIM websites as proof that they could strike even in the nation's capital. And then in 2014, an assassin armed with a machete descended on the Kunming Railway Station, killing 31 people and wounding 140. In none of these attacks did the terrorists distinguish between Han Chinese and Uygurs. All were targeted. 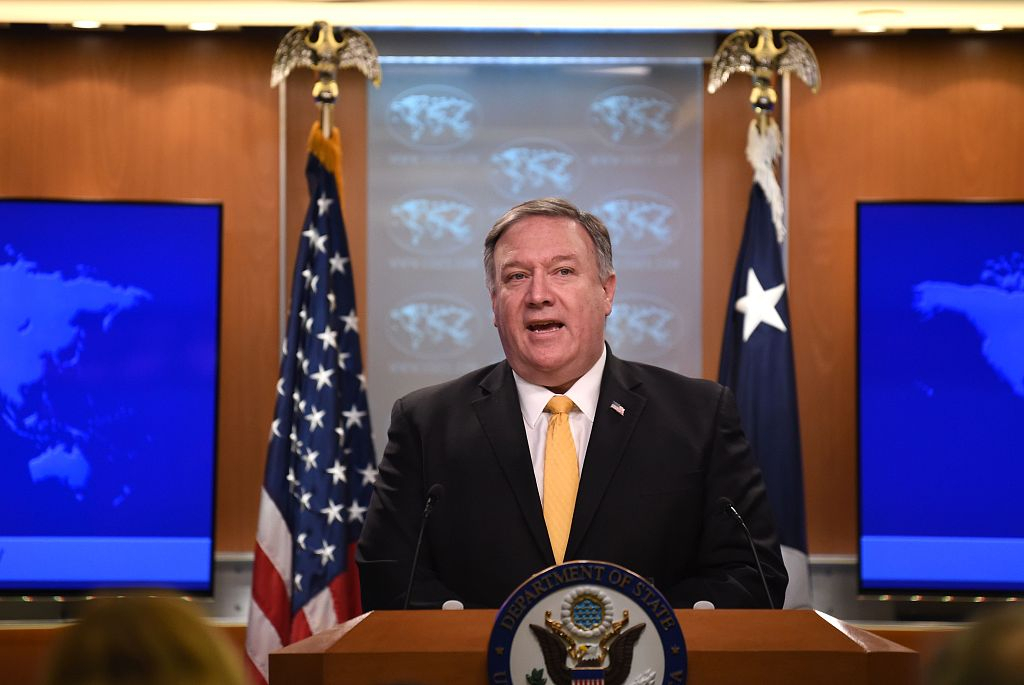 The White Paper notes the Chinese authorities have disrupted 1,588 violent terrorist gangs in Xinjiang since 2014. And while many of those arrested have been incarcerated, the policy of the government is rather a pro-active policy of eliminating or reducing the spread of radical Islamist ideology prior to any further terrorist attacks. And given the fact that there have been no major attacks in the last three years, the policy seems to have been successful.

While Islam, together with other religions, is freely worshiped in China (and many of those who adhere to Islam are playing important roles in Chinese society), there is an attempt to reduce the influence of the radical elements, who in Xinjiang, as in other Muslim regions, try to spread their sinister influence. Prior to the spate of terrorist actions, the members of the various religious and ethnic groups in Xinjiang lived in relative harmony. With the growth of terrorism, however, it was necessary for the authorities to monitor more closely the growing influence of radical Islam. While the vocational education and training centers that have been set up throughout the country are geared to giving the people there an education and a means of livelihood, they are also geared to counteract the seeds of an ideology which would lead to terrorist activities.

Radical Islam among the Uygurs is not much different than among other radical Islamic groups. Women will again be activity restricted, education, other than religious education, will be abolished, technology (except for that useful in conducting jihad) shunned and people will relegated to conditions similar to those in the Middle Ages. And a modernizing China is therefore seen as a deadly threat to this radical ideology. The vocational education and training centers can provide an alternative existence for people attracted to such a mindless ideology, by giving them the tools they need to function in a modernizing China, like job skills, language skills, an understanding of the nation's laws, and of their rights and privileges. The purpose is not to punish people, but to help them become productive members of society and provide them with the ability to support their families.

While some in the West may object to the rigor with which Chinese anti-terrorist laws are enforced, they should pay more attention to the bigger picture. The purpose here is not to create Guantanamo-like habitat for permanent incarceration, but rather a "halfway house" for people, who for one reason or another have been infected with the radical Islamic vision, and to give them an alternative vision - one that can send them back into society as productive members of society and not as sacrificial lambs prepared to destroy themselves in some illusory attempt to achieve "paradise". And by Congress trying to tie the hands of those in China who are engaged in trying to tackle this serious terrorist threat can only bring satisfaction to those who view China - as well as the United States - as "the Great Satan".