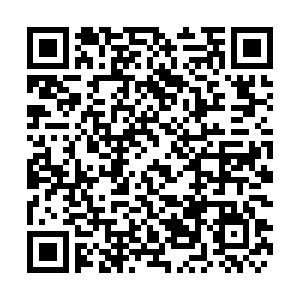 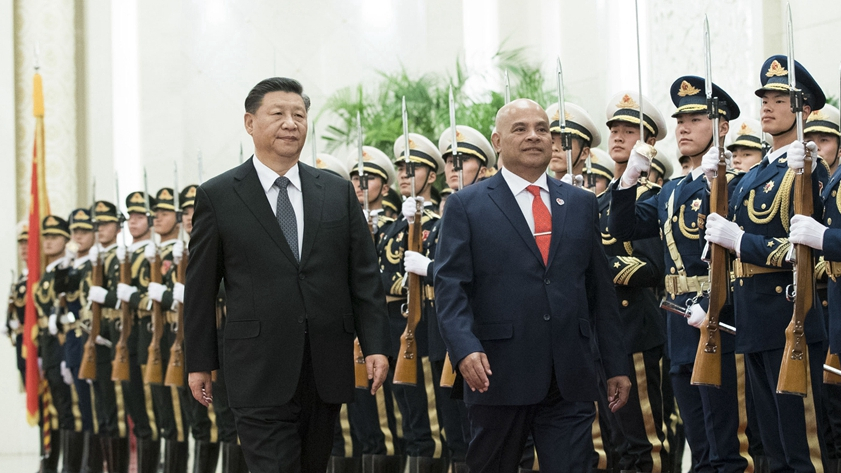 Xi spoke highly of the long-term relationship between the two countries, saying the bilateral relations, based on mutual respect and mutual trust, has brought tangible benefits to the two peoples.

Xi appreciated Panuelo's contribution to developing friendly relations, stressing that the two sides should maintain exchanges at all levels, expand communication and exchanges between governmental departments and legislatures, and enhance political mutual trust.

"China is committed to peaceful development, (and) we maintain the principle that all countries, big or small, are equal," noted Xi, calling for joint efforts in building a community with shared future for mankind while opposing unilateralism and bullying.

Xi reiterated that China respects FSM's independent development strategy and its efforts in safeguarding national sovereignty, adding that China is willing to continue providing economic and technical assistance to the country.

The two sides agreed to expand cooperation under the framework of the Belt and Road Initiative (BRI), further enhance people-to-people exchanges and continue to deepen coordination and communication on major issues such as climate change and marine.

Panuelo, for his part, thanked China for its assistance to his country and its firm support to FSM's liberation movement. He spoke highly of the initiative of building a community with shared future for mankind proposed by Xi, saying that China, under the commitment of equality and mutual respect, will make greater success in the future.

Panuelo reiterated FSM's commitment to the one-China principle, adding that issues related to Hong Kong and Xinjiang are China's internal affairs that allow no foreign interference.

Vowing to play an active part in enhancing China's relations with Pacific island countries, Panuelo said FSM is expected to expand bilateral cooperation in areas such as trade, infrastructure, agriculture, and education. 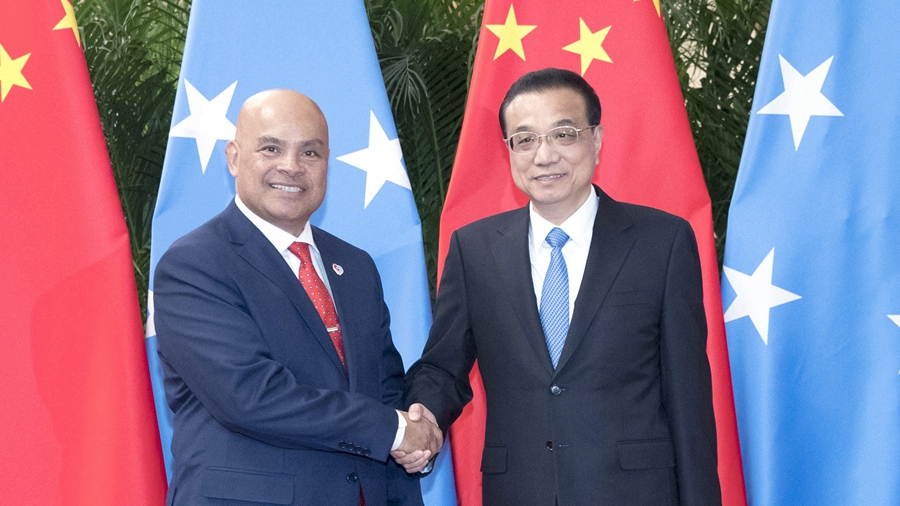 Chinese Premier Li Keqiang also met with Panuelo and vowed to push forward the comprehensive strategic partnership between China and FSM and to expand bilateral cooperation in marine fishery especially.

Li pointed out that as developing countries, China and FSM need to strengthen the synergy between their national development strategy so as to achieve win-win cooperation better.

China recognizes the special concerns of FSM and other pacific island countries on issues related to climate change, said Li, stating that China always stays committed to Paris Agreement and is ready to enhance exchanges with FSM on climate change and South-South cooperation.