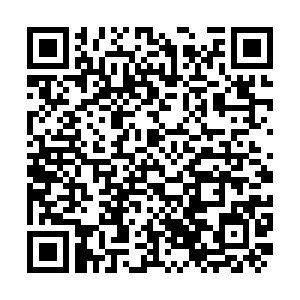 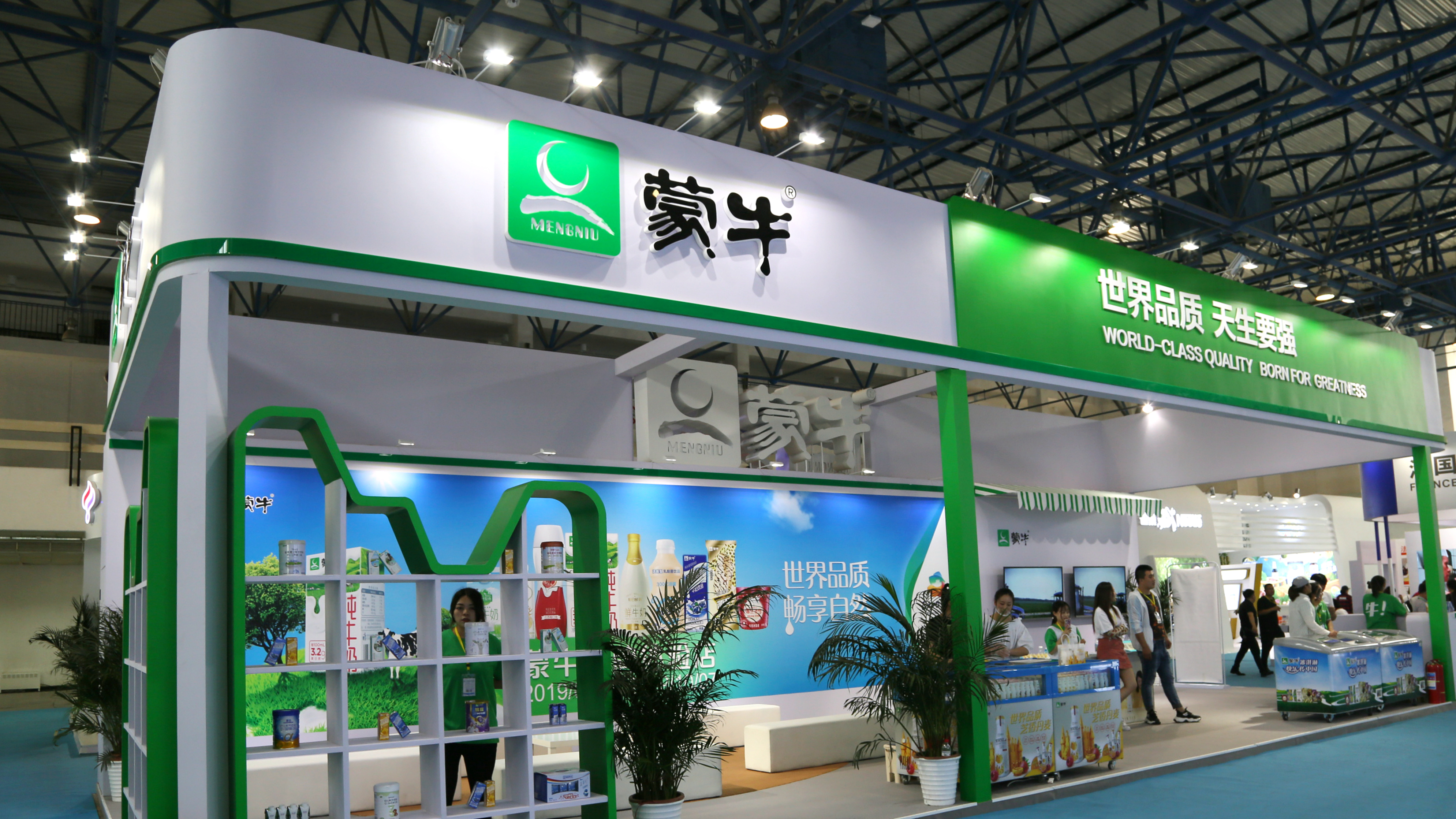 World milk production grew 1.6 percent in 2018 and is forecast to grow at 1.7 percent per year over the next decade, according to the Agricultural Outlook 2019-2028 released by the Organization for Economic Co-operation and Development (OECD) and the Food and Agriculture Organization (FAO) of the United Nations.

The report also identifies China as the world's largest importer of dairy products. China Mengniu Dairy Company Limited, one of the leading dairy product manufacturers in the country, considers going abroad an obvious choice for the company, expecting that the fast-growing market in China will have a big impact on the supply chain of dairy globally.

"I always said that the Chinese dairy or nutrition improvement will have a big impact to the global supply chain of dairy, maybe an opportunity to even restructure the total supply chain," Jeffrey Lu, CEO of China Mengniu Dairy Company Limited, told CGTN's Cheng Lei in an interview on Friday. 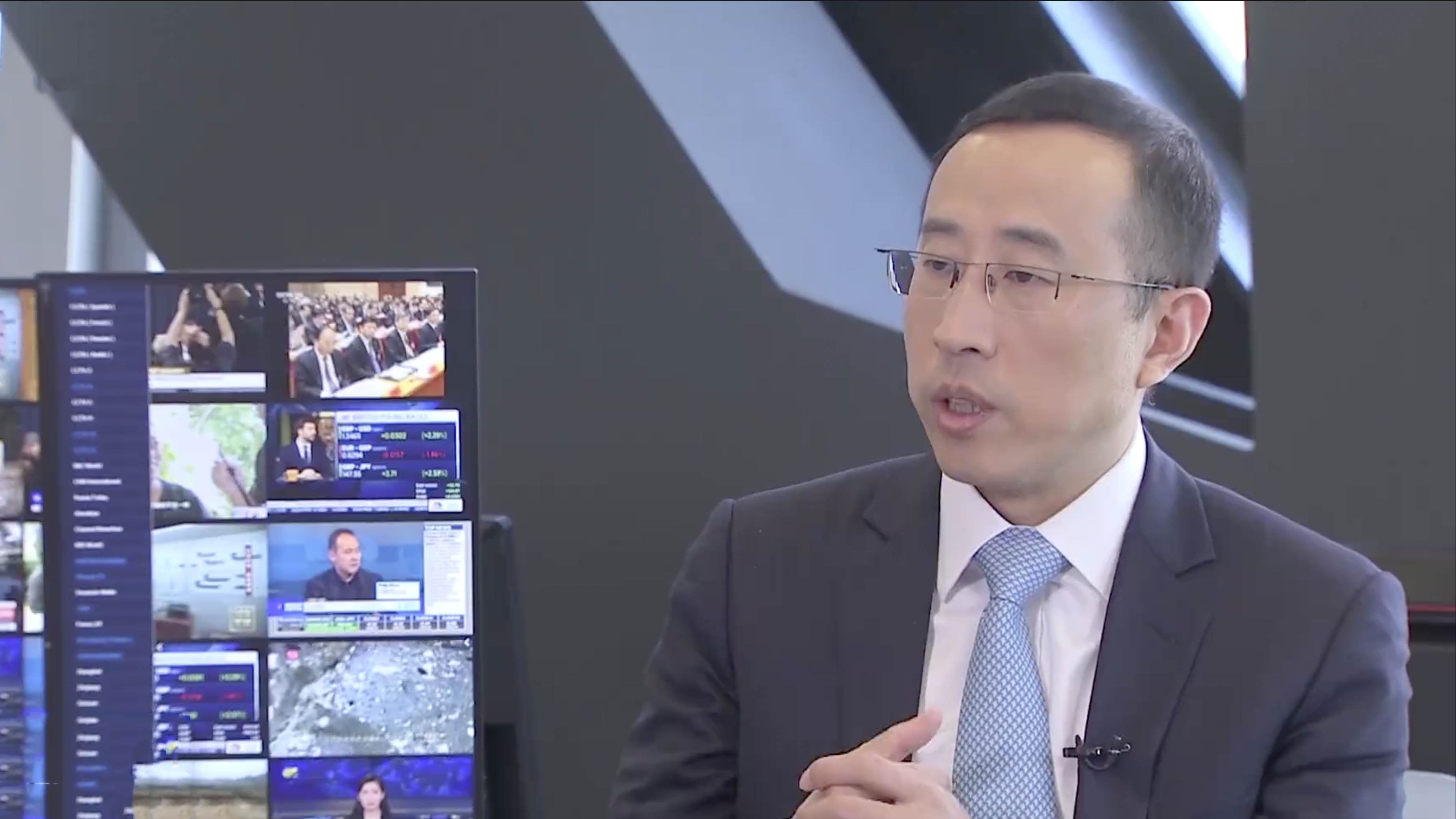 Expansion to other markets

These acquisitions are in line with Mengniu's strategy of expanding into overseas markets, according to Lu. The CEO added that "to go into the other countries is obviously a choice," while Southeast Asian and Oceanic markets are the "logical next move" for Mengniu.

"It's a lot of money obviously. However, it's really in line with our global strategy," the CEO told CGTN. He further explained that Mengniu's deal in Australia would generate more growth potential, benefiting both the Chinese dairy market and the Australian dairy industry.

"Having the growth opportunity will definitely bring more opportunity for the supply chain" including farmers, the CEO said.

"The market consumption on dairy is still quite preliminary," Lu said. The CEO observed that Chinese consumers are moving from drinking dairy products to eating dairy products. This transition, in combination with a more Western diet, will be a growth engine for the dairy market in China.

Meanwhile, Lu is bullish on doubling Mengniu's business in China in the next five to 10 years. "China is huge. If you look at our size and the average consumption of the category, we still have a huge amount of opportunities to grow. So to double our business in China is not something like dreaming the air, but it's what we can see in the next five to 10 years."