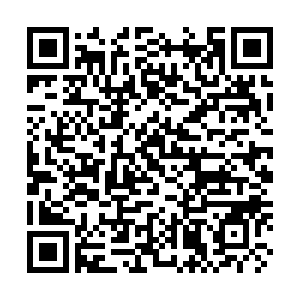 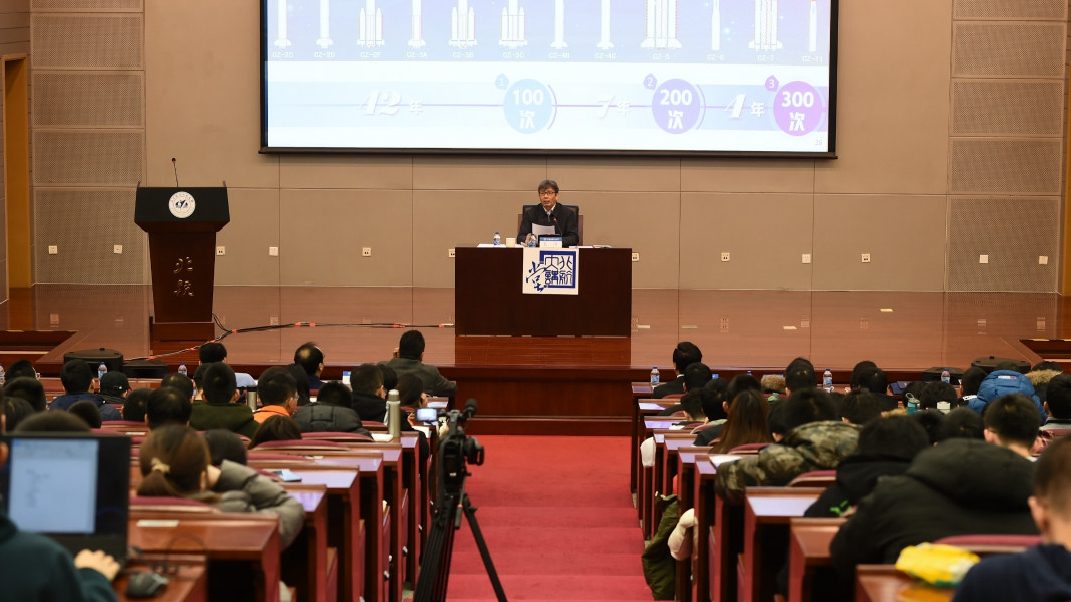 Have you ever thought about living outside the solar system?

On Wednesday, the China Aerospace Science and Technology Corporation (CASC) introduced its major engineering projects from 2030 to 2045, which includes a mission of space exploration of habitable planets near the solar system.

Through the launch of spacecraft, the mission will first use direct imaging to identify and characterize habitable planets outside the solar system, and then conduct spectrum survey to detect the distribution of water.

"(The mission) will open a new era of astronomical observation in red bands at the spatial resolution of 0.01 arc seconds," said Yuan Jie, executive director and president of CASC, adding that the mission will make breakthrough for China in the field of basic research.

Yuan said that the CASC is planning to launch the Mars probe in 2020, and achieve soft landing on the planet in 2021.

Other major missions of CASC in 2020 include starting the construction of a long-term near-Earth manned space station, carrying out the third phase of China's lunar exploration program – the Chang'e-5 mission, and completing the 30-satellite hybrid constellation of the BeiDou Navigation Satellite System to provide global services.