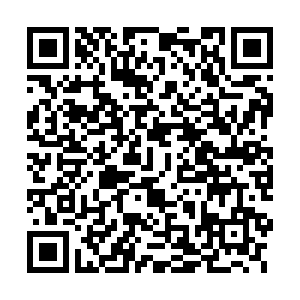 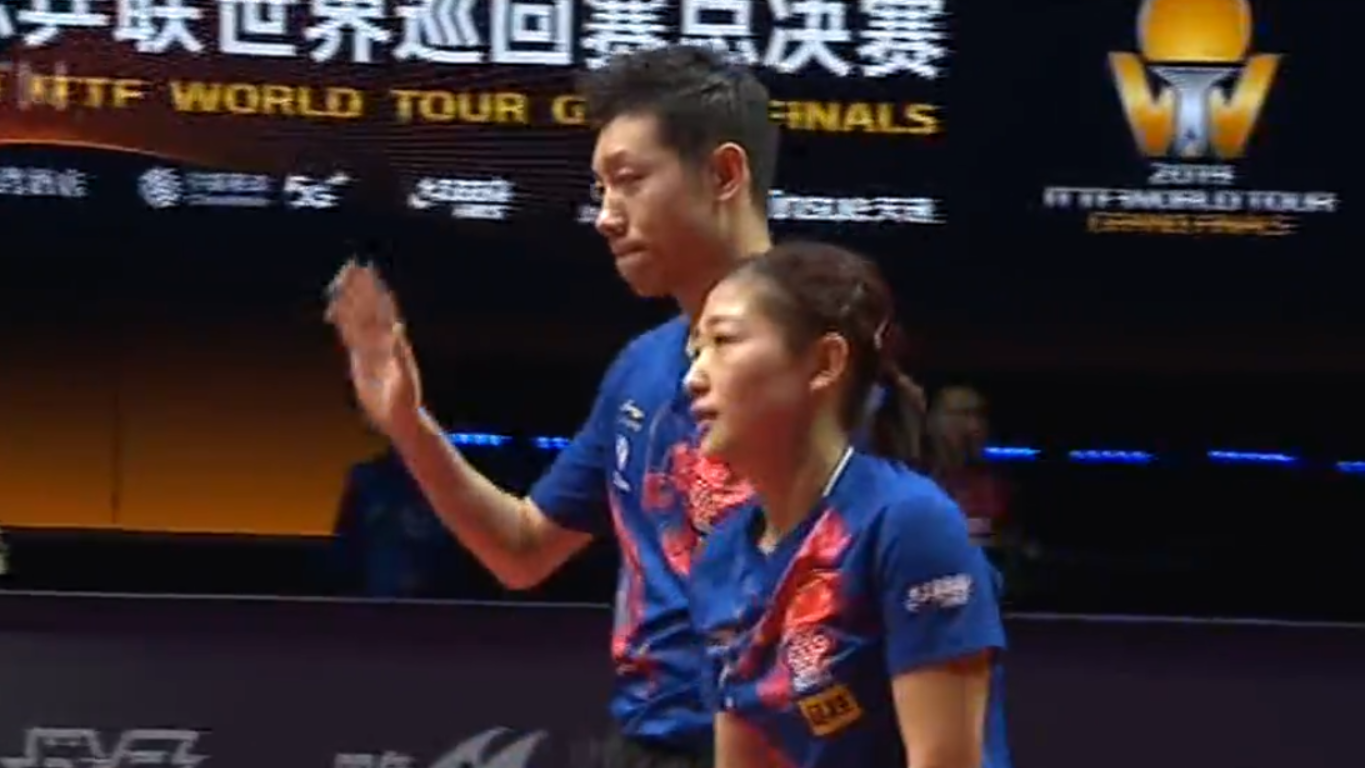 The Chinese duo of Xu Xin and Liu Shiwen have reached the semi-finals of the world tour grand finals mixed doubles after a 3-0 win over South Korea's Cho Dae-seong and Shin Yu-bin on Thursday. The victory also helped the Chinese pair to secure a berth for the Olympics next year, with the last four line-ups automatically qualifying for the quadrennial event. Earlier, Xu and Liu made a blistering start and quickly established a 2-0 lead. The Korean duo of Cho and Shin fought back and took a 5-3 lead in the third.

However, the two sides played out a wonderful long rally before Cho reduced the deficit to 5-4. Liu and Xu eventually took the third game 13-11 to wrap up the whole contest 3-0 to advance to the semi-finals.

Meanwhile, it was double duty for the day for Liu as she stormed into the last 8 of the women's singles after a 4-0 win over Japan's Kasumi Ishikawa 4-0. The Chinese went 4-0 in the front lead in the second game, but Ishikawa came back to tie the score at 12.

However, Liu proved to be stronger in the crucial moments, and when Ishikawa hit the net, she conceded the game 14-12. Then continuing with the momentum, Liu bagged the fourth game 11-9, 4-0 overall to advance to the quarter-finals.

And in the men's singles, the second-seeded Fan Zhendong of China defeated Germany's Timo Boll 4-0 to reach the last eight stage. The pair went toe-to-toe, and Fan proved to be more patient, winning the next two points to claim the second game 18-16. He wins the next two games 12-10 and 11-7 to sail into the quarter-finals.

World No. 2 Fan later said, "I have played a lot of matches against Boll recently, and I played a tough game against him today. Actually, I prepared to face difficulties each time I met him. Sometimes the scores are very close, but sometimes I can play somewhat easily, but the fight for each point is always important. I was left behind in the second and third frame at first but then trailed back."