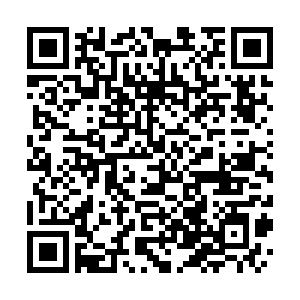 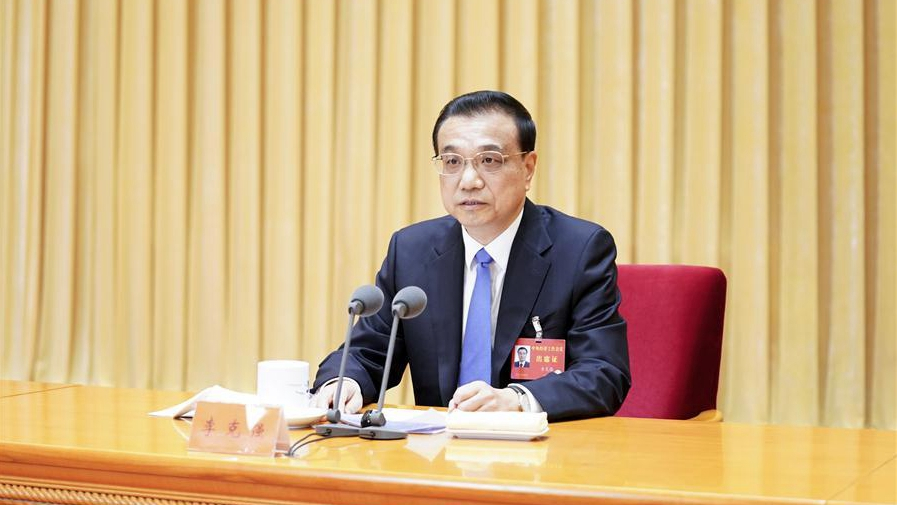 For those who are analyzing the economic situation of China, the focus of China's economic policies has been shifted from when the economic growth rate was the only one that matters. Particularly after China's reform and opening-up, economic growth speed remained a priority for China's government for decades.

Back then, the starting point of the Chinese economy was very low compared with some developed and matured economies around the world. Without a rapid economic growth speed, there were few things that China could do.

Therefore, for many years, the most important task of the Chinese government was the growth speed of the economy. Amazing economic growth speed was achieved at a double-digit level. The world was stunned by the economic miracle that China achieved.

However, in the past few years, the priority of government policy has changed. China no longer wants growth with only speed; it is now focusing more on its quality.

There are many areas where the quality of the economy weighs more than the speed of economic growth. For example, poverty alleviation is now one of the most important tasks of China's central and local governments.

Nevertheless, eliminating poverty is a very low economic standard for China. China seeks more than it. It aims at a richer society and is now putting more attention on economic sustainability while paying less one on the economic growth speed.

Although these areas are very unlikely to bring a double-digit economic growth instantly, as the development of the property market did back ten years ago, these economic factors can ensure the long-term sustainability of China's economy. 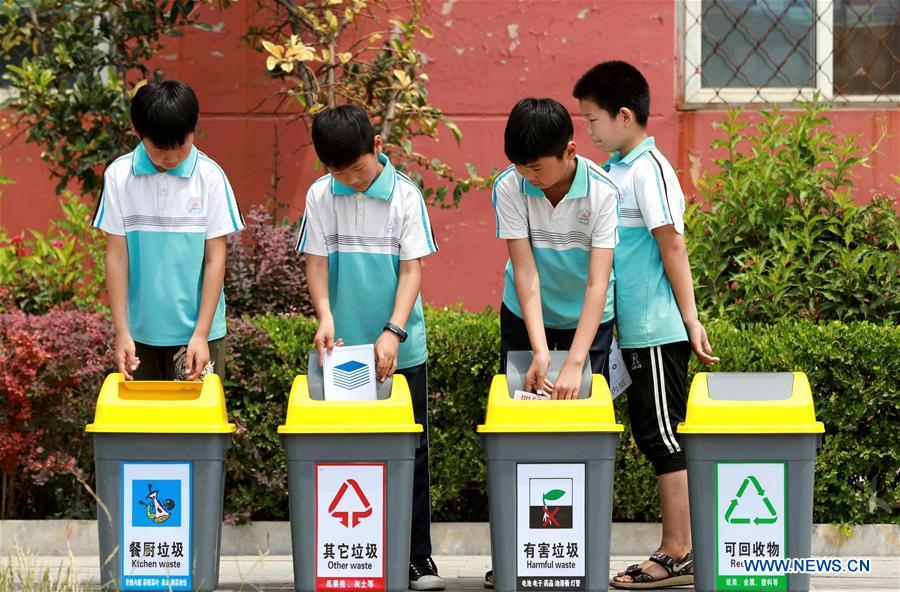 There are even more things than just economic figures. Environmental protection is now a priority of China. Although the protection of the environment is not helping the GDP growth rate at all, its importance is beyond measure.

Without environment protection, the health of people will be jeopardized, and the final target of all the economic work - an enjoyable lifestyle, will be missed out. The efforts of the economy will be wasted on the medical treatment, rather than a real uplifting of the living standard.

More importantly, a poor environment will jeopardize the composition of human capital. For those high-talented people, the return can be offered by money alone is little, as they are already economically affluent. If a country cannot offer a decent living environment, it is very hard for its labor market to attract the best men and women in the world.

As China is doing its best to protect its environment, the long-term sustainability of its economy will be supported through this subtle change of its attractiveness to the best labor force of the world.

For example, online shopping is now growing at over 20 percent annually. The growth speed of the insurance premium is around 15 percent in 2019. Meanwhile, the number of drivers in China grows by about seven percent in 2019, which means a thriving automobile industry can be supported.

There are still so many sound investment targets in China, an economy that grows with better quality rather than higher speed can ensure a better return for the long-term for investment.