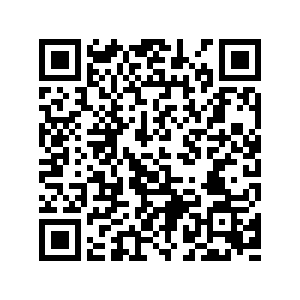 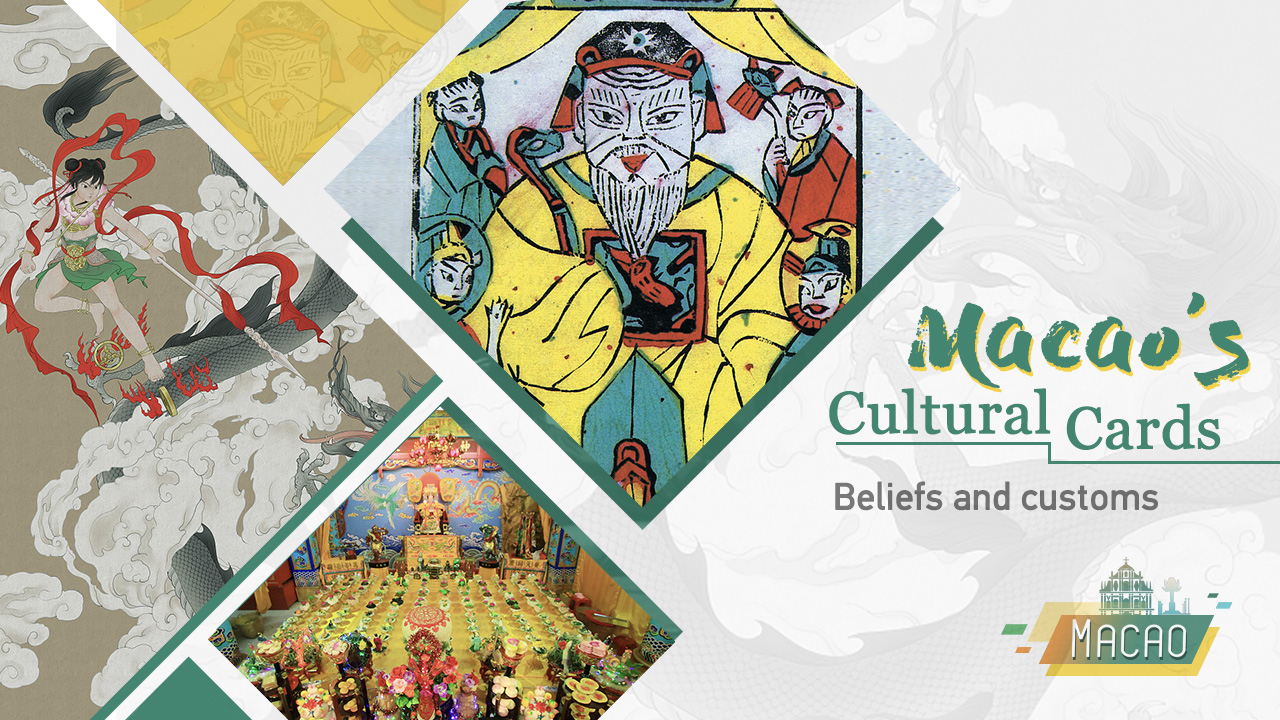 Macao is a rich territory also when it comes to folk customs and beliefs. In this episode, we'll focus on precious intangible cultural heritage associated with belief and customs in this coastal city.

For more than four centuries, the city has been influenced by both Oriental and Western cultures. When it comes to belief and customs, Macao provides very unique cultural landscape. 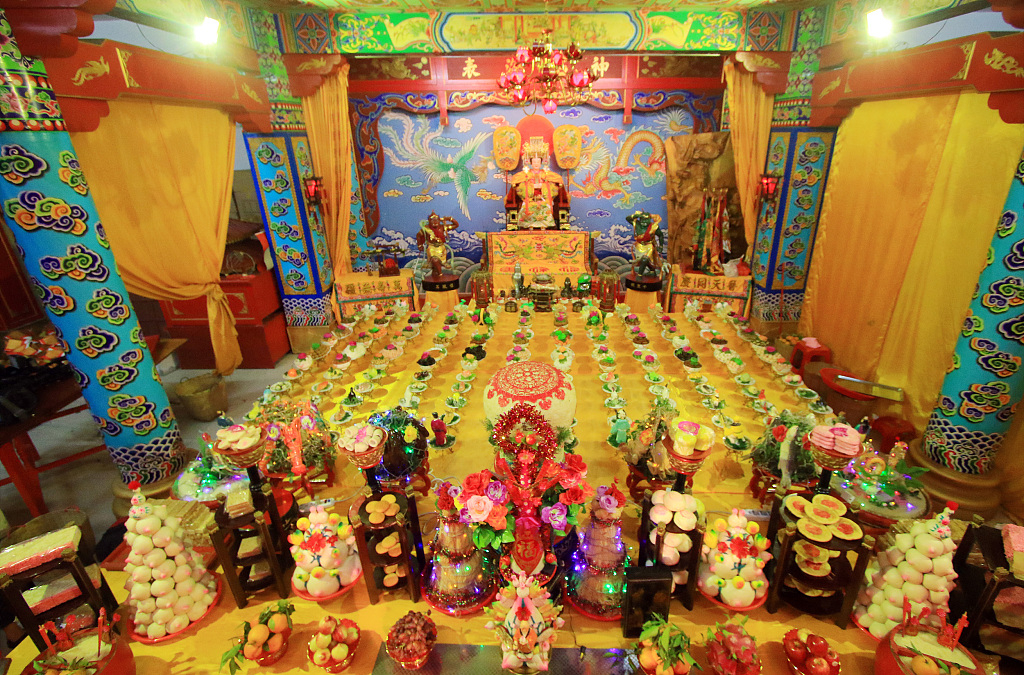 In the minds of local residents, A-Ma is like an ancestor to them. A-Ma is believed to bless the local fishermen while they were at sea. Since fishing was the pillar industry among Macao people in the past, the worship of A-Ma was and continues to be a very strong belief among locals.

According to the legend, A-Ma is originally a mortal woman named Lin Moniang from Putian, Fujian Province. It's believed that she sacrificed her life to save fellow town people who met with a thunderstorm while fishing out at sea.

The Festival of A-Ma takes place on the 23rd day of the third month of the lunar calendar, the day A-Ma was believed to be born. During the festival, both fishermen and land-based residents go for worship, make offerings and raise funds.

The worship of A-Ma, also known as Mazu, is actually popular in many coastal cities in China and other regions. There are more than 200 million devotees worldwide and over 5,000 temples devoted to her. 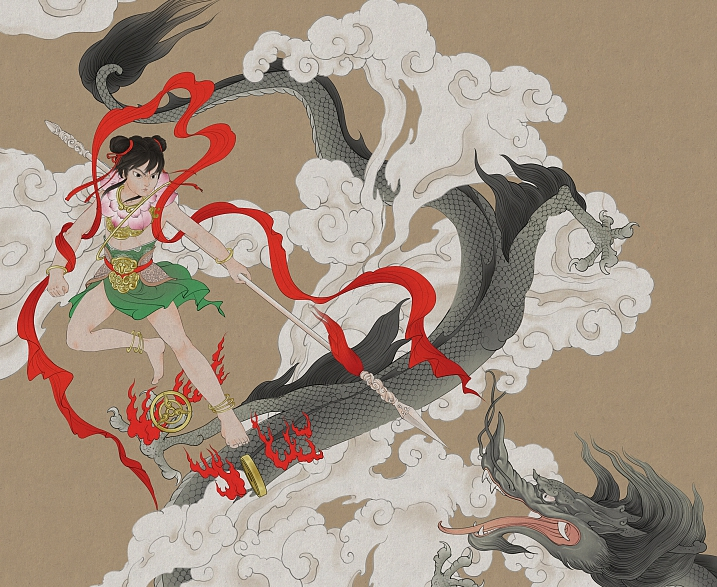 As a household name in Chinese mythology, Na Tcha is portrayed as a child with almighty powers riding on wind fire wheels to dispel devils. Na Tcha customs and beliefs in Macao stretch back more than 300 years.

Na Tcha-related festivities are usually held on the 18th day of the fifth month of the lunar calendar, which is believed to be Na Tcha's birthday.

In addition to building temples for worship, other local folk activities include parades, a firecracker-grabbing race, the distribution of "peaceful" rice as a gift, and traditional lion dancing.

One of the most distinctive activities is the "Prince Na Tcha Parade," featuring a golden dragon guard and celestial beauties scattering petals in abundance. The parade starts from the Na Tcha Ancient Temple on Calcada das Verdades, before heading to Senado Square. Because Na Tcha is believed to patron deity of children, on this day children take center stage in the event and other celebrations.

Every year in the fifth month of the lunar calendar, believers gather for the rite of water "jiao," praying for safety in both water and land. The rite takes place for two days and two nights in the Inner Harbor area and includes a boat making a short sail around the harbor in a ceremony of passing through gates and "revolutions" for good luck.

The rite of "jiao" for Chu Tai Sin is the only water "jiao" existing in Macao and is one of the big traditional events in the local fishing community, reflecting the characteristics of their lives.

Tou Tei, the god of earth 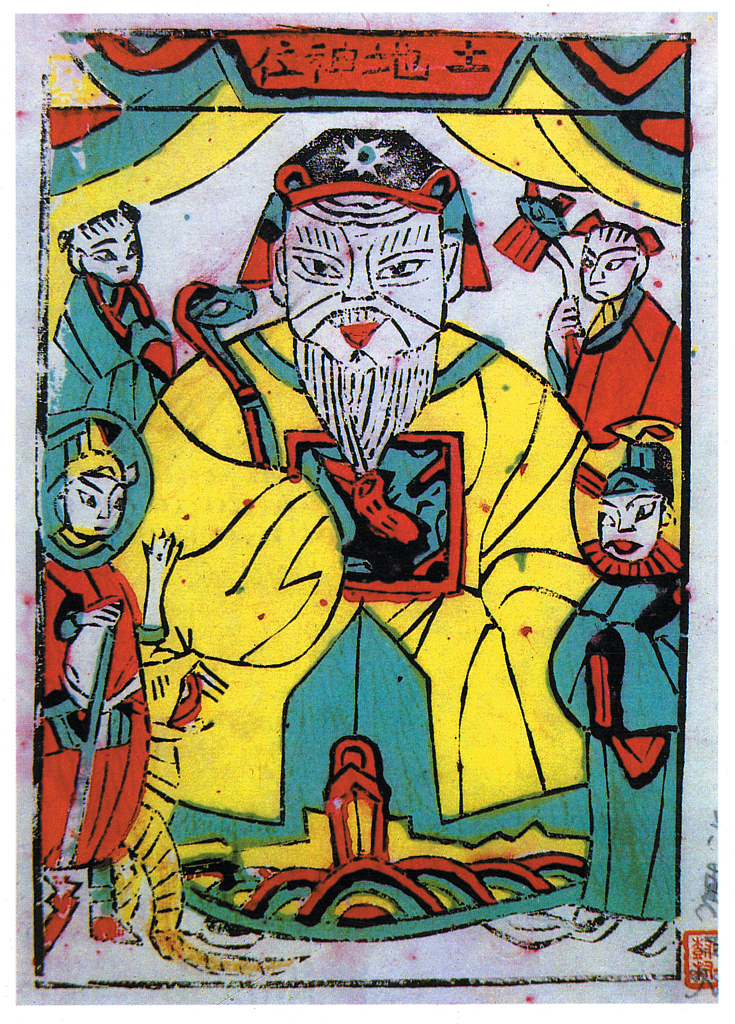 The "god of earth" in Chinese mythology.

The "god of earth" in Chinese mythology.

"Tou Tei Kung," which means the "god of earth," is one of the most popular Chinese folk deities. He is considered to be in charge of lands and being the protector of life, health and wealth.

Currently, Macao has around 10 temples and over 140 altars dedicated to Tou Tei, in addition to individual tablets at the entrance of numerous residences and shops.

The second day of the second lunar month marks the celebration of the festival of Tou Tei. During the celebration, local Tou Tei temples organize big festive events including prayers and lion dance, as well as Chinese opera performances which are the most noticeable. The stages for these shows are step up for festivals alone and the music along with all the decorations in each neighborhood create a lively atmosphere throughout the city.

(With inputs from Cultural Heritage of Macao)