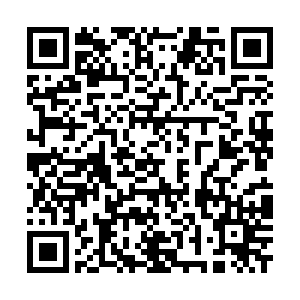 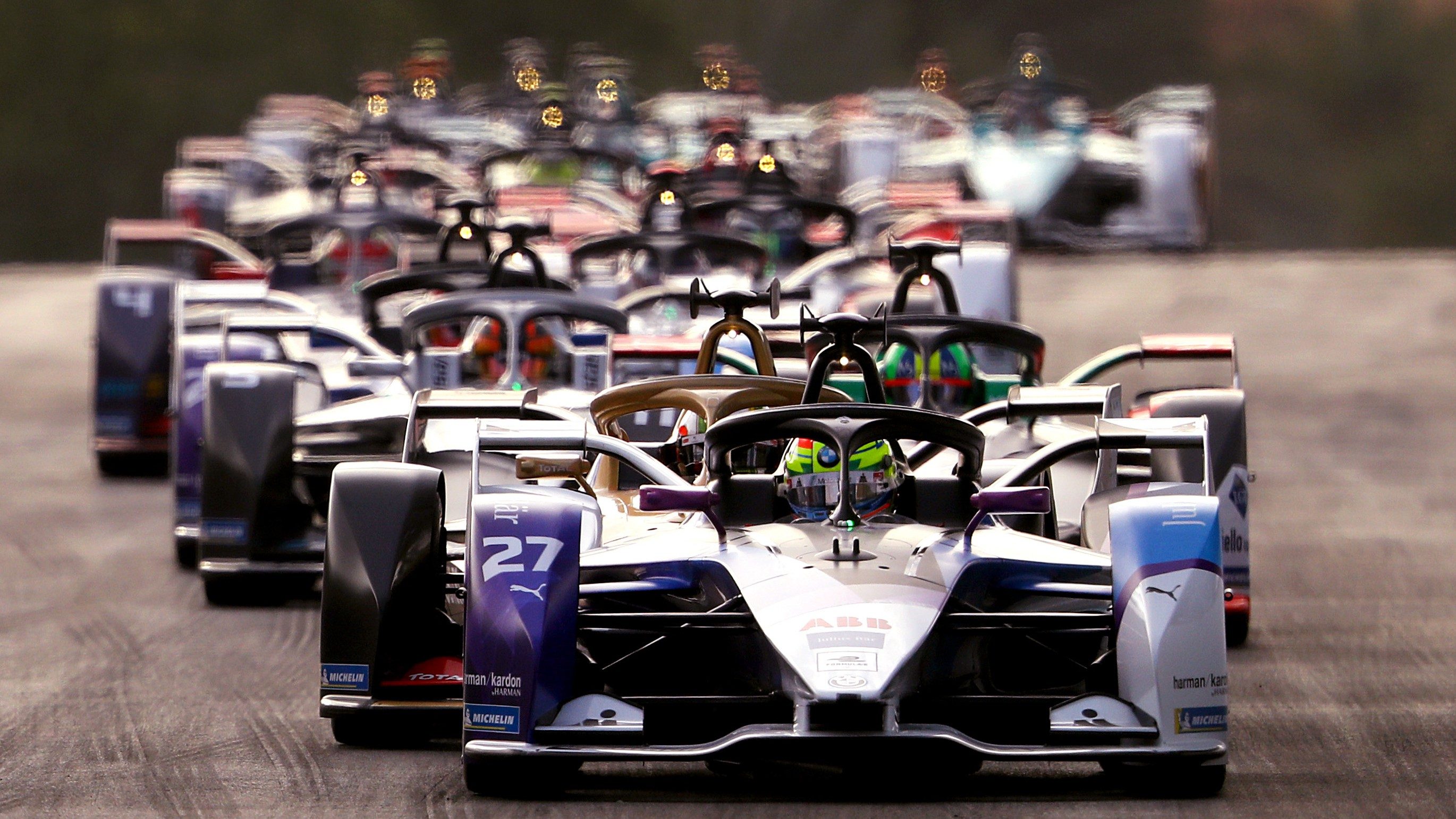 Extreme E has announced that its fifth and final location for its debut season in 2021 will be in Lac Rose, Senegal.

Series boss Alejandro Agag, who also founded the all-electric Formula E championship, confirmed on Thursday in a statement that Senegal's ocean race location on the west coast of Africa would join the Himalayas, Greenland, Saudi Arabia and the Amazon rainforest on the calendar.

Extreme E has previously been described as an electric version of the Dakar Rally, and the series aims to race in areas most affected by climate change in order to raise global awareness of the issue, and to encourage consumers to swap a gasoline-powered car for an electric one.

"Extreme E will showcase the performance of electric vehicles to accelerate the adoption of e-mobility to help make the world more sustainable, faster," Agag said.

"We hope Extreme E will inspire sports fans, communities and governments to raise their climate ambition in an effort to limit global warming to 1.5 degrees Celsius."

Speaking of Senegal, Agag said: "This is an area of outstanding natural beauty but sadly, like many of the world's coastal areas. It is under severe threat from a variety of climate issues."

"This is a race we can – and must – win to avoid significantly worsening the risk of extreme temperatures, glacial melting, rising sea levels, droughts, flooding, and more, for hundreds of millions of people, including those living here in Senegal."

Extreme E will use a traditional round-robin format with two groups of six teams, Extreme E revealed on its official website.

To minimize environmental impact, routes will be designed to incorporate existing obstacles and features with elevation changes and jumps.

The off-road stages will be around 6-10km in length with a series of virtual gates to be navigated through by drivers.

The Extreme E statement said that further news on teams, partners, and drivers would be revealed over the coming weeks.