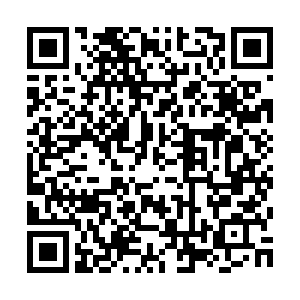 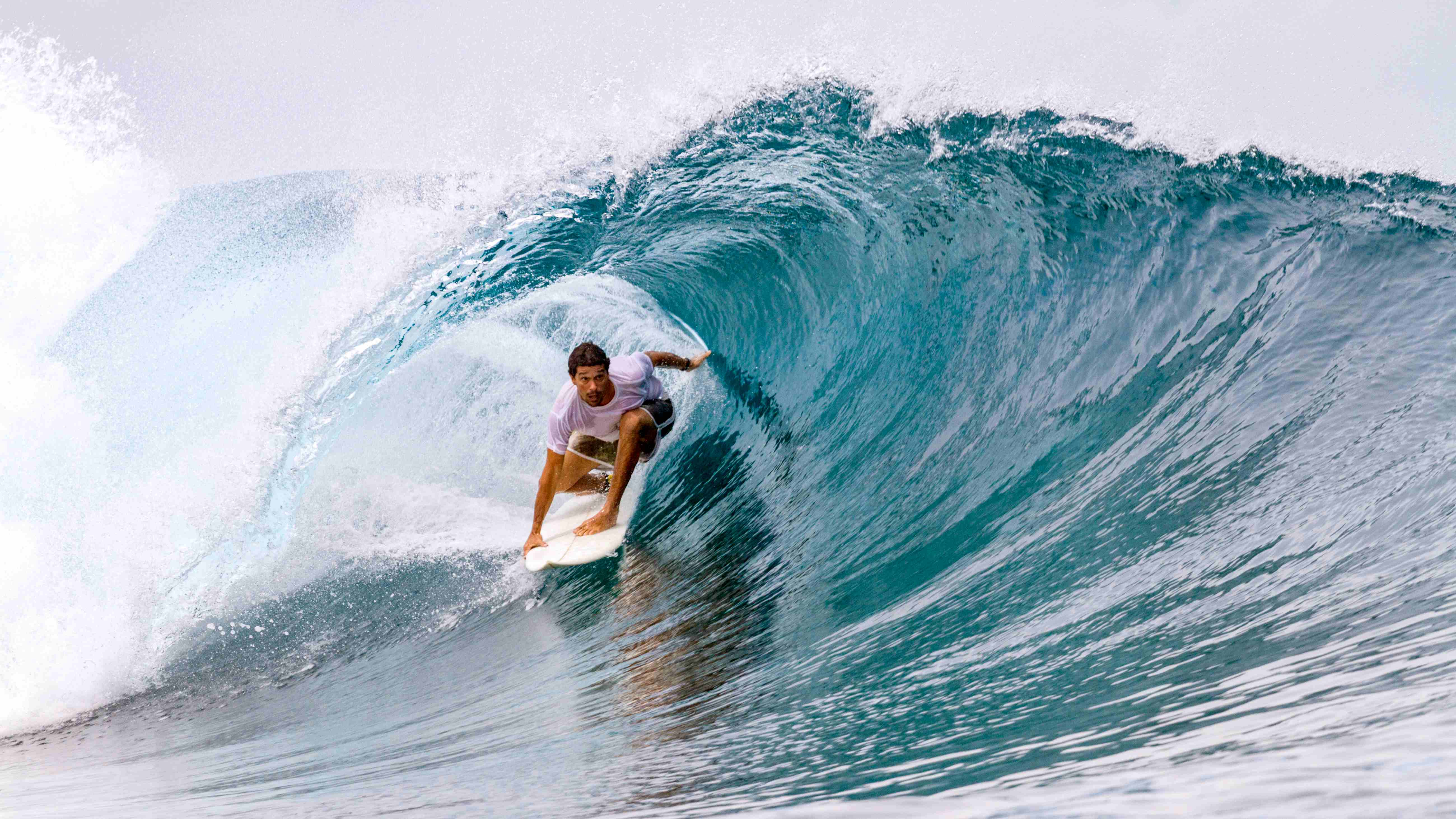 The Polynesian island of Tahiti has been chosen to host the surfing events at the 2024 Paris Olympics after being selected over beaches in southwest France and Brittany, organizers said on Thursday.

Tahiti lies 15,700 kilometers from Paris but was chosen because it offers near-guaranteed surfing waves in the summer months.

The events will take place at Teahupoo, a location that boasts some of the biggest waves on the men's World Cup circuit.

"It's an extremely pleasant surprise and recognition for our history that will restore honor to Polynesia, where surfing began," the president of Tahiti's surfing federation, Lionel Teihotu, told AFP.

According to the 2024 organizing committee there was no difference in the cost or environmental impact of the four possible venues.

Tahiti was preferred on "sporting grounds" – a survey by Meteo France, the French meteorological center, suggests that Teahupoo offers a greater likelihood of good surfing waves during the summer months, the Paris local organizing committee said.

The choice of Teahupoo is controversial because it does not currently feature on the women's world circuit. The waves there are currently considered to be too dangerous for women surfers.

Organizers said they would get round the problem of hosting the Olympic women's surfing events with careful scheduling.

"We can put the women on at a time of the day when the waves are less powerful," Teihotu said. "We have ways of planning that now and it will allow women to also surf at Teahupoo."

The choice of Tahiti has not gone down well with the other venues who bid to host the surfing although the decision did not appear to come as a great surprise.

"We realized over the weeks that Tahiti had the whip hand. We are not completely surprised," said Landes spokesperson Philippe Courtesseyre.

The town of Lacanau and its partner Bordeaux questioned the idea of staging the surfing so far from Paris.

"This decision is very surprising as the late application of Tahiti is at the opposite end of the values that we expect for this kind of event, such as the carbon footprint, the hosting, the associated costs, the legacy," they said in a statement.

Biarritz, one of the most popular spots for surfers anywhere in Europe, said it would not give up hope of hosting the event until the International Olympic Committee (IOC) had agreed.

"This is not a final decision," Biarritz spokesperson Laurent Ortiz said.

"It is the proposal of the organizing committee. So we will remain an active candidate until the beginning of January.

"As long as nothing is finalized, we will keep hope."