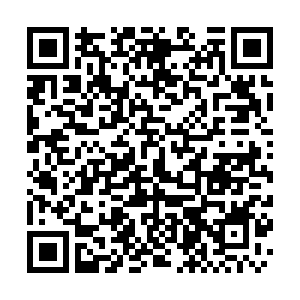 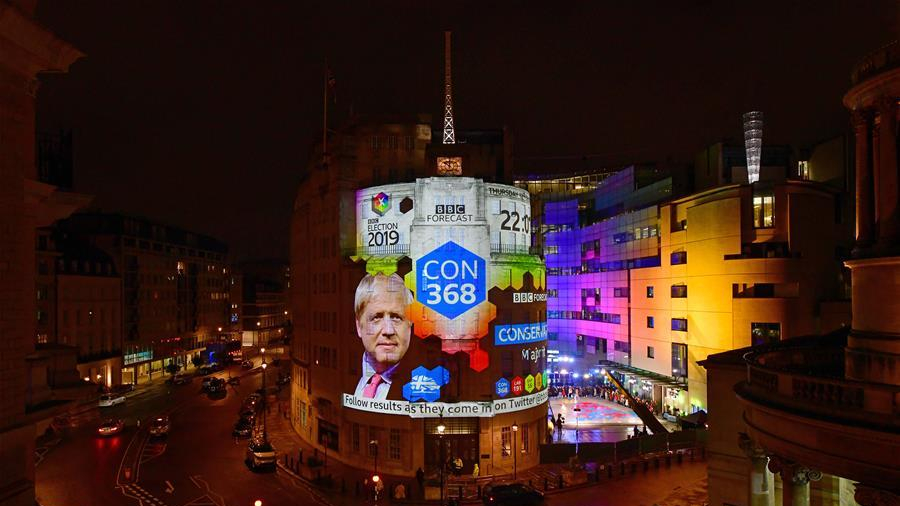 With one last seat to declare in the UK general election at the time of writing, British Prime Minister Boris Johnson has won a significant victory with a large, working majority to "get Brexit done" as he promised during the campaign. His win is a devastating loss for most other parties.

The biggest losses were suffered by Labour. While polling had shown them to be almost within striking distance of Westminster, suggesting a hung parliament was possible, this was not the case at all. Labour lost its share of the vote in almost every constituency. The party lost seats it had held for a hundred years, such as Bishop Auckland in northeast England, and Tony Blair's former seat of Sedgefield. Labour leader Jeremy Corbyn has confirmed he will step down.

But there were other casualties too. The centrist Liberal Democrats had a bad night with their leader Jo Swinson losing her seat. The Northern Irish Democratic Unionist Party (DUP) which had propped up Theresa May's government and was supportive of Brexit has also been hit hard with its leader, Nigel Dodds, losing his seat too.

Perhaps the only other winner of the night was the Scottish National Party (SNP) in Scotland which won a commanding vote across the country by securing virtually every seat. This will apply renewed pressure for a fresh referendum on Scotland's independence, especially if Brexit does take hold. Scotland voted overwhelmingly to stay within the European Union (EU), and being forced out while Northern Ireland remains in a new customs arrangement effectively remaining within the EU will only add to voter discontent.

The blame game has already begun as to what went wrong for the losers. As far as Labour is concerned, some commentators blame Corbyn's overall unpopularity while others point to the party's failure to definitely back a side on Brexit. These analyses get several things wrong. Johnson did not perform well because of his popularity - he is one of the least trusted figures in British politics today. While scoring higher on appearing more prime ministerial than his rivals, he also falls short on being principled or on integrity.

Nor was being for or against Brexit a deciding factor, from what I have seen thus far. The Brexit Party proposed a very clear and immediate break from the EU. Despite winning a huge number of seats in the last EU elections for the UK, it failed to win a single seat in Parliament this time around. The UK remains equally split, more or less, on leaving the EU, now with slightly more Remainers than those that want to leave. Minds did not change overnight to support Brexit in large numbers.

Instead, clear messaging may have won the day. Johnson had a plan. The first month of a Tory government would get a withdrawal agreement confirmed and the first year would conclude a trade deal with the EU getting Britain out. Other parties lacked this clarity of focus.

There are other elements we should not overlook either. The Conservatives were found to have misled voters in about ninety percent - just about all - of their advertisements compared to none by Labour.

Misinformation was widespread, for example concerning extra police numbers not quite adding up with previous Tory cuts, or in "launching" a points-based immigration system that has already been in place for a decade. No doubt the peddling of "fake news" will receive much attention and scorn. The clarity and focus of the Conservatives' messaging, however dull and repetitive, did not inspire but it did help win. In politics this is all that matters.

Johnson's first year in Downing Street will not be an easy ride. He promised a "one-nation" Tory government, but proposals to split off Northern Ireland from the rest of the UK could begin the unraveling of its four nations.

Johnson promised to see Brexit through quickly, but has yet to deliver on any promise. If he can't move the debate on over Brexit and swiftly end Britain's political paralysis, then his great victory could be his great downfall. I would not rule out a very difficult time over the next twelve months that could see divisions within his party flare up more than ever. But for now, the day is his.