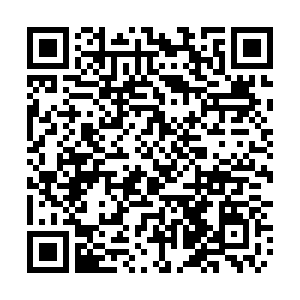 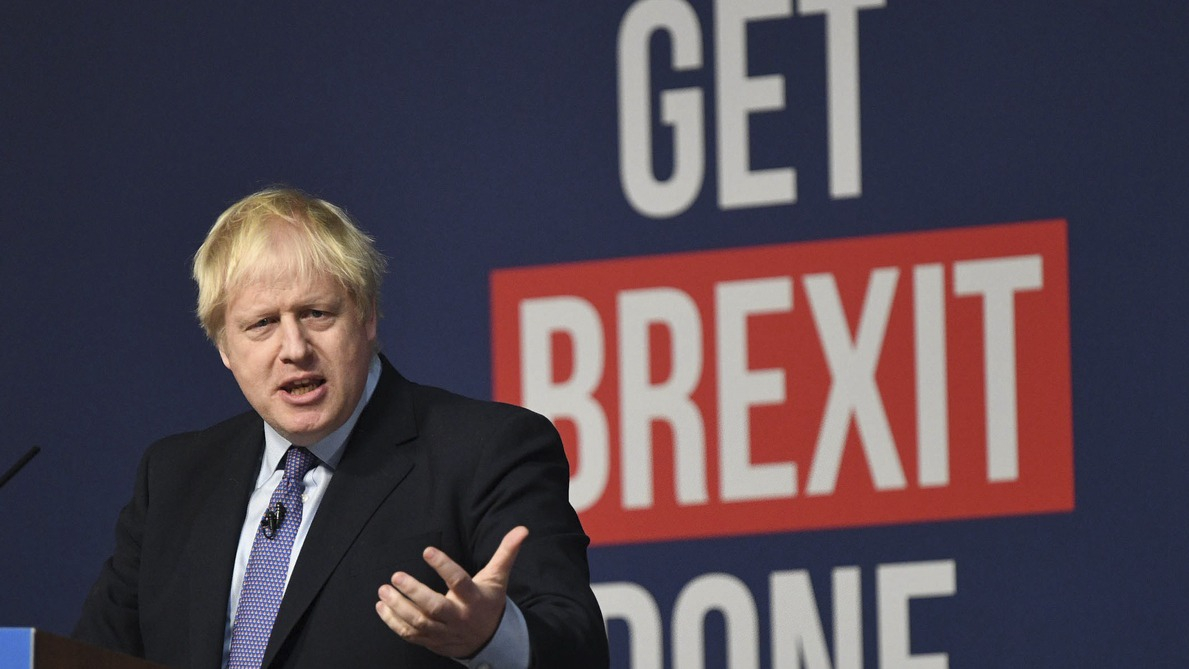 Politics across Europe has been turbulent in recent years. Chaos has been the order of the day in many European countries with new parties and unstable governments, short-term coalitions and alliances changing from issue to issue. In recent years, the United Kingdom went in the opposite direction: it finally brought some clarity to its own government. Years of stalemate over Brexit has paralyzed the governments of David Cameron, Theresa May and Boris Johnson. In that respect, Boris Johnson's determination to call – and win – a general election in December will be seen as an inspired move that has broken the logjam.

The scale of his victory was emphatic, with the Conservatives taking almost 44 percent of the vote – more than they have achieved since the 1980s. Meanwhile, Labour fell to their lowest level since World War Two.

Markets responded, as they always do, to the prospect of stability and certainty. The pound rose to an 18-month high against the dollar and a three-and-a-half-year high against the euro overnight – good for the standard of living and imports, but not good for British exporters often found in working-class seats which have just voted for the new government.

There will certainly be challenges beyond Brexit, as the attention of a nation will no longer be solely fixated upon that. Keeping the new working-class Conservative voters on his side will be Boris Johnson's defining domestic challenge, but Brexit will continue to dominate headlines. Nobody can now be in any doubt that Brexit must happen, nor that there is a democratic mandate for it. Brexit's supporters have now won six consecutive times at the ballot box.

The 2014 European elections were won by Brexiteers. The 2015 General Election was won by a Conservative Party pledging to hold the referendum; the 2016 referendum resulted in a vote to leave the European Union, which was confirmed by the 2017 General Election result. Earlier in 2019, the European elections were won by the Brexit Party – and now, the Conservatives have been given a landslide majority using the slogan "Get Brexit Done". 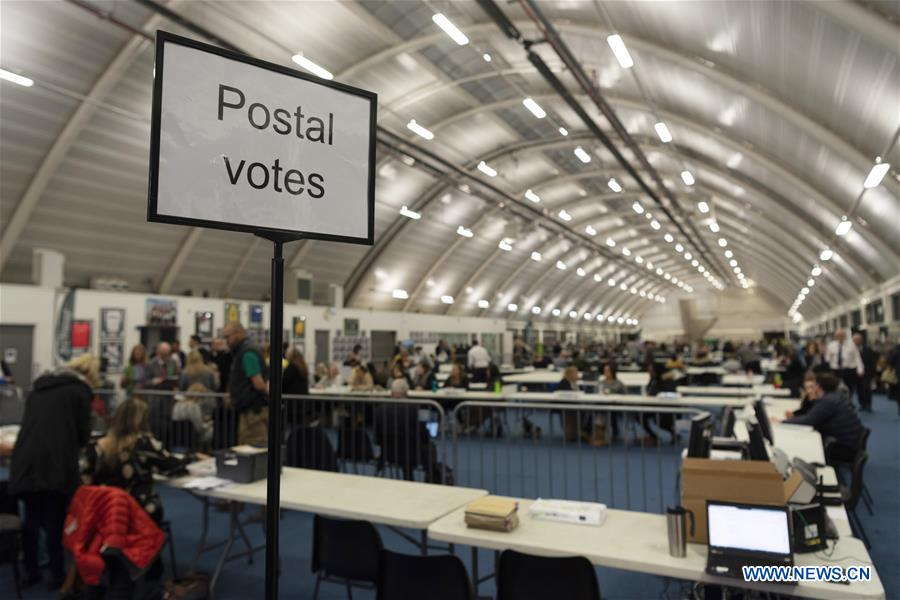 The latest iteration of the Brexit Withdrawal Agreement will now surely pass through the Parliament, and the United Kingdom will leave the European Union on January 31 next year. Another round of negotiations will follow, to determine the exact nature of UK's future trading relationship with the European Union. The Political Declaration leaves many questions unanswered: it requires the UK and the EU to "consider" cooperation in a number of areas, which could mean almost anything.

The European Union will want to keep the UK's regulatory framework tied as closely as it can to the EU's. The UK will want to detach as much as possible. If the UK is to negotiate trade deals with third countries around the world, "non-regression" provisions – a commitment not to lower current standards – are typical.

However, if the UK is required to align to future EU legislation, then negotiating such deals might prove tricky. The wording in the Political Declaration requires a "level playing field". The EU would love to interpret that as requiring regulatory alignment. The UK would like a looser arrangement, but might compromise to non-regression. After this election result, there must now be a greater chance of an independent UK trade policy negotiating meaningful trade deals with emerging markets.

Boris Johnson's new government will be strong and stable, unlike Theresa May's government which ironically was elected on a slogan claiming it would be "strong and stable". It has the power now to choose from a range of possible future arrangements with the European Union.

This strength will provide it with greater power in negotiations: the previous government was forever looking over its shoulder, forever wondering whether it might be voted down. When opposition politicians traveled to Brussels to make various different demands to the ones the British government was making, no wonder negotiations were difficult. The UK can now articulate a clear vision as its politicians negotiate with a single voice.

In my opinion Boris Johnson's instinct is likely to be to agree on close cooperation in some areas such as climate change and then head for a Canada-style trading arrangement with the European Union, conceding "non-regression" – and pointing out that non-regression means a lot more when the standards of both the EU and the UK are perfectly aligned. In reality, though, he now has broad discretion about the future negotiating position. The question now is how he will choose to use it.