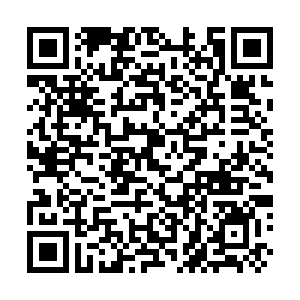 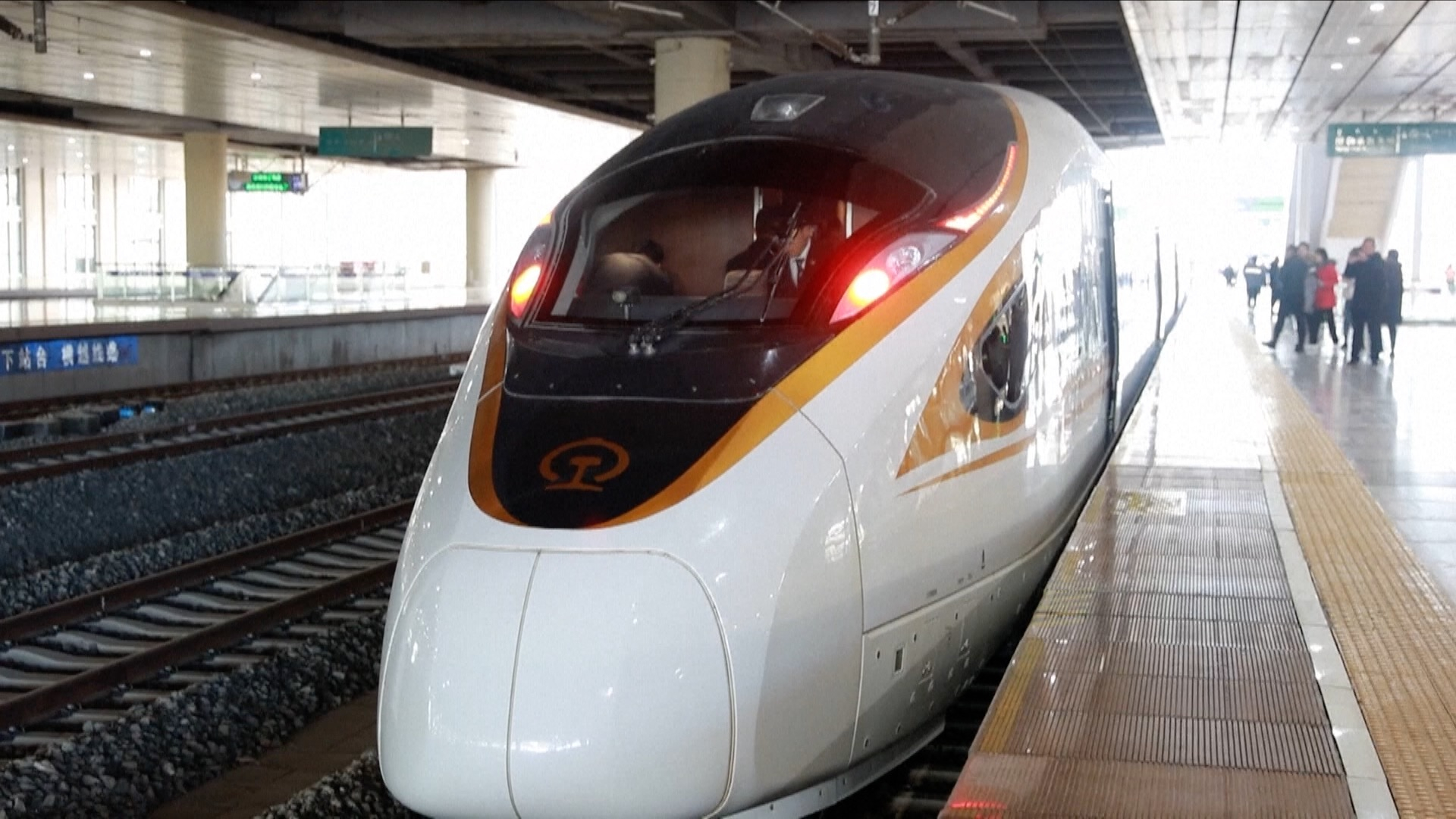 The Wuhan-Shiyan high-speed railway and Zhengzhou-Fuyang high-speed railway both entered operation recently, and a high-speed line connecting Beijing and Zhangjiakou in north China's Hebei Province started test runs on December 12. The line is a major project for the 2022 Olympic and Paralympic Winter Games. It is expected to bring more vitality to winter tourism in Zhangjiakou city.

By the end of this year, China's railway mileage will reach more than 139,000 kilometers, including 35,000 kilometers of high-speed rail, ranking first in the world.

The multi-line coverage of high-speed rail has not only changed the original travel mode of Chinese people, but also played a powerful role in promoting the growth of local economies and tourism.

According to data provided by China National Railway Group Co., Ltd., the national railway network carried 138 million passengers during the National Day holiday in 2019, an increase of more than 5.4 percent on the previous year.