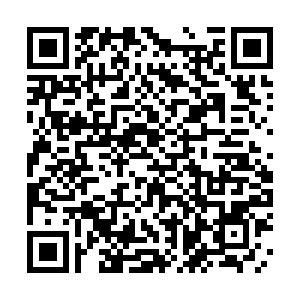 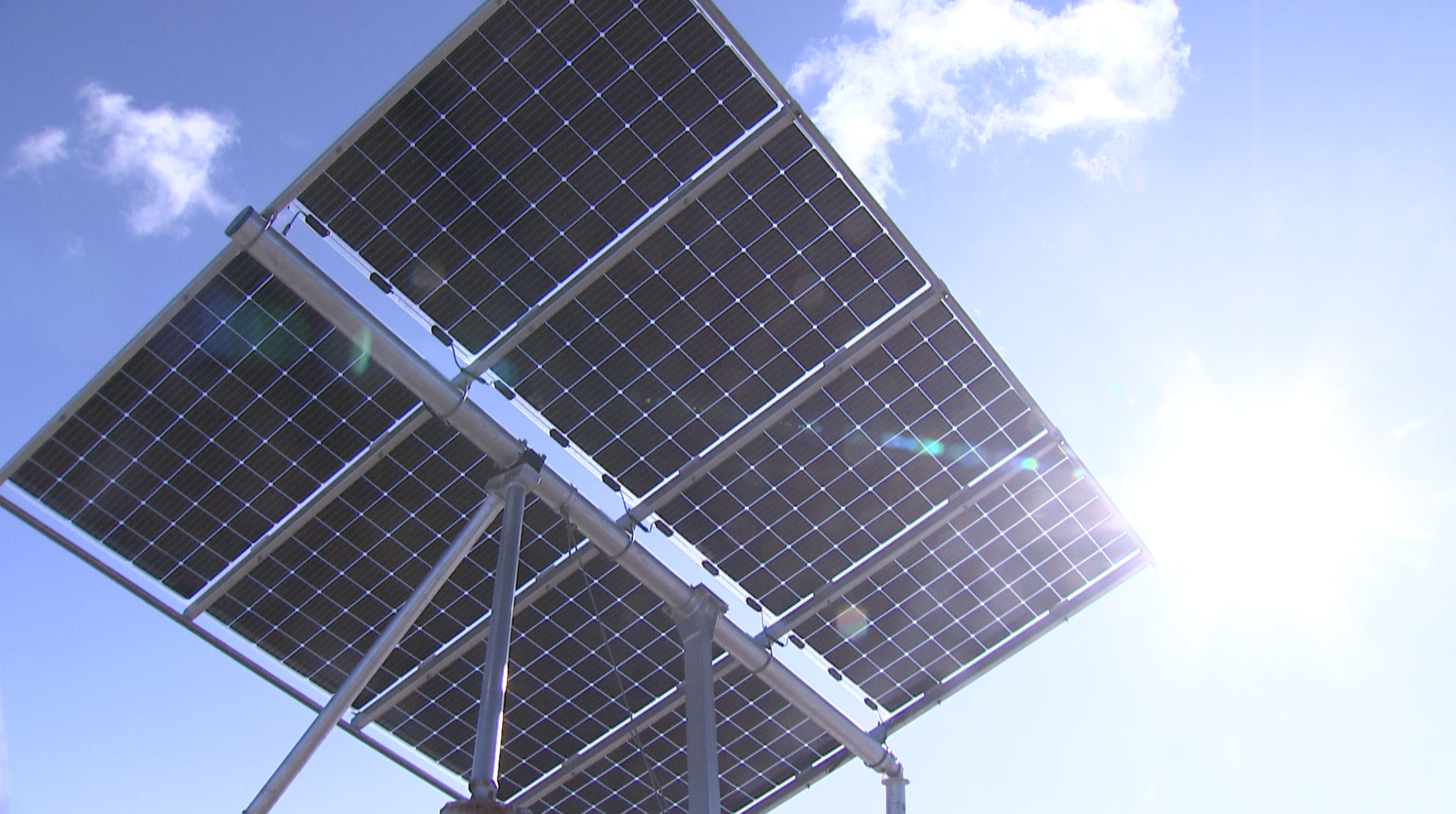 As we head into the 2020s, collecting more renewable energy, and doing so efficiently will become more and more important. Solar power stations that work in tandem with wind farms may be the answer. Zhangjiakou is one Chinese city that has already accomplished a more efficient and stable power supply using this method.

Welcome to the Wind-Solar-Energy Storage power station in Zhangjiakou City.

This demonstration project of the State Grid combines a solar power station with wind farms and an energy storage facility.  It creatively solved the problem of the massive integration of green energy power generation.

"The energy storage helps to adjust the output generated by solar and wind power, so the overall power output can reach a smooth and controllable level. It is an environmentally friendly energy source for the power grid," Xu Xiaochuan, head of the operations team, told CGTN.

About 100 kilometers northwest of Beijing, Zhangjiakou has abundant solar and wind energy resources. In 2015, China set up a national-level demonstration zone for renewable energy, hoping to find a new model for green development.

The installation of wind farms in that area has attracted major manufacturers. 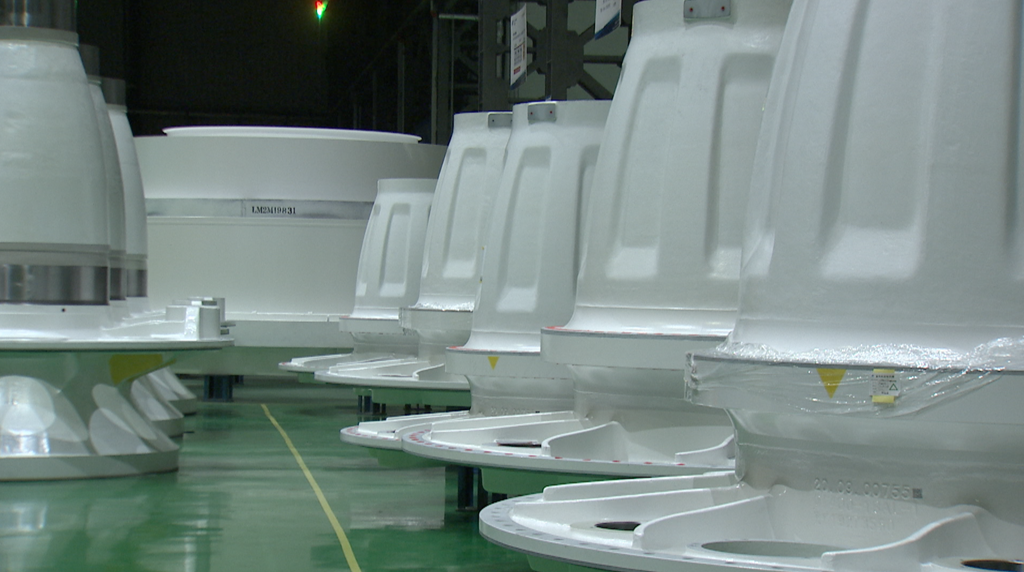 Goldwind is one of those cases. "The advantage of our Magnetic Direct-Drive Motor is that it has no gear case. So it has higher efficiency and lower maintenance costs," said Ma Xiaoping, deputy general manager of Goldwind's Zhangjiakou Plant.

In order to reduce the cost of using green energy, the city has set up a four-party mechanism, involving the government, the power grid, power plants, and consumers.

Another company was attracted by the green and cheap power here: Chindata. 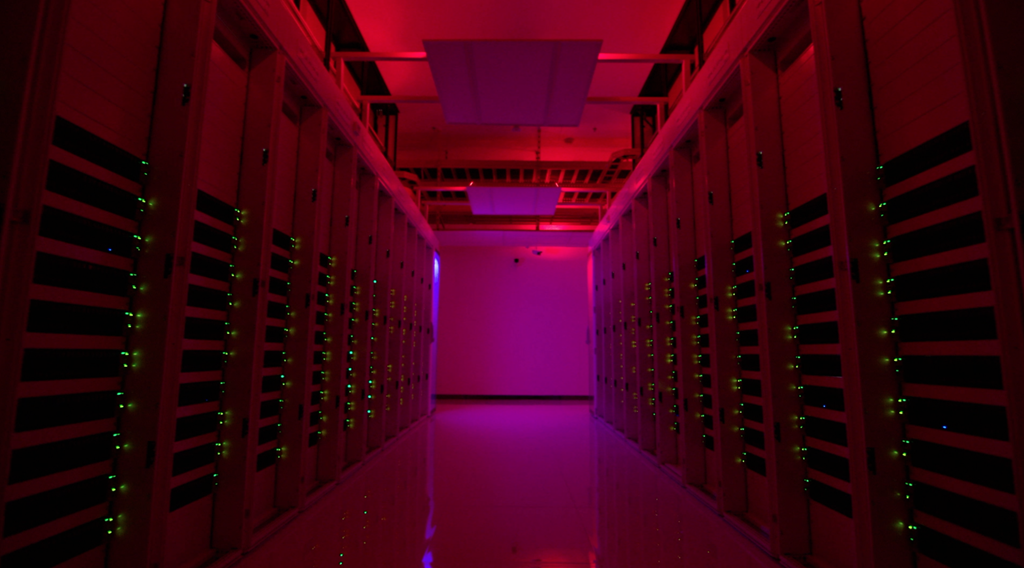 Chindata, a rising data center service provider in China, has one the best data centers in China, with millions of servers storing data for social media giants. Of the four planning facilities, the completed ones are all using green power.

"We will use a hundred percent green energy," said Wang Jiahui, deputy manager of Chindata.

The solar power station can generate seven million yuan of profits every year. By the standard of three thousand yuan per family, it could help more than 2,000 families.

"The last 10 years have seen a 1.5-percent increase worldwide in greenhouse emissions. But China has managed to reduce its carbon intensity by over 45 percent since 2005, fulfilling its commitment to the world," said Dr. Tang Xinhua from the Institute of World Political Studies, China Institute of Contemporary International Relations.

Being a vital part of a new development philosophy that China is promoting, green development is taking root in the country.