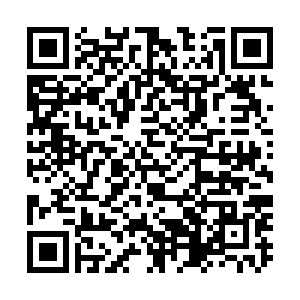 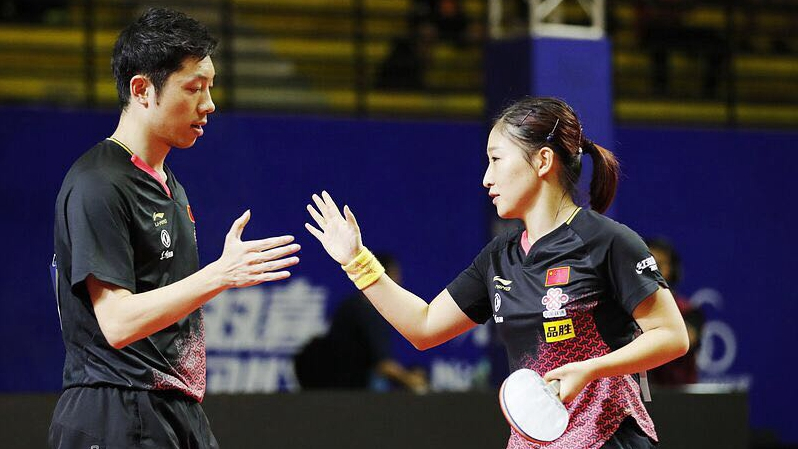 The Chinese paddlers had a good start in the first set 4-1 but soon saw their opponent reduce the deficit to win by 11-9. In the second set, the Japanese side kept up with a good rhythm while the Chinese side made many mistakes. Jun and Ito won that set with a 6-11 win.

The Japanese team opened the final set with a small lead 2-0 but saw the Chinese side catch up with the score. Xu launched the offensive with a strong forehand, eventually helping to clinch the win and secure team China's first championship win at the 2019 ITTF World Tour Grand Finals.