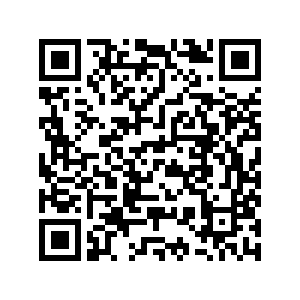 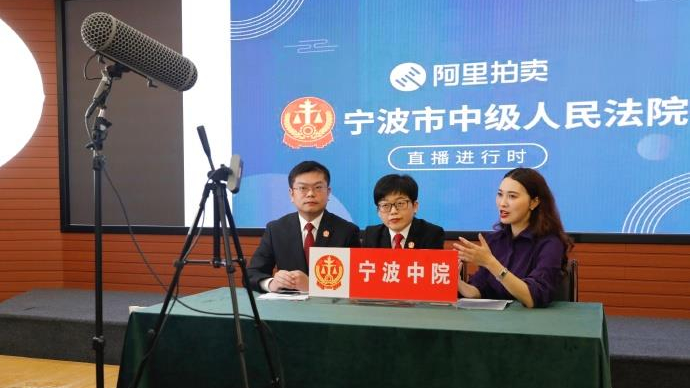 A judicial auction held by east China's Ningbo Intermediate Court through a live stream has garnered wide attention and become a hot topic on Chinese social media. Within an hour, properties worth a total of 100 million yuan (14.3 million U.S. dollars) were sold in the auction.

A judicial auction happens when a defendant's properties in a civil lawsuit are seized under court order. Court will then sell these properties to pay off the defendant's debt. 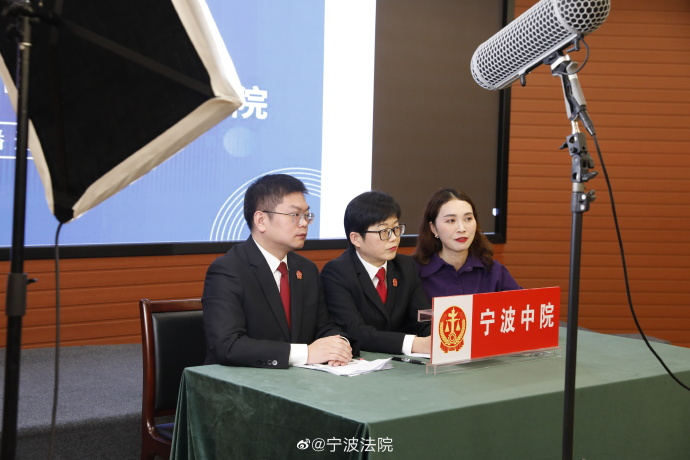 During the one-hour online auction held on Thursday, an apartment with an ocean view in east China's Qingdao City estimated over 5.6 million yuan went through 64 rounds of bidding and was sold at 4.51 million yuan. Other properties in the live stream included luxury cars, parking lots, fur coats, and jewelry.

In recent days, 13 courts across the country have started to hold judicial auctions through live streaming. Many of those who participated in these live streams were impressed by the judges' senses of humor and fun personalities, contrary to how they usually present themselves in court.

Some catchy lines made by the judges like "if you try to call our hotline, you might need a few tries, because our number is real, unlike the others" instantly impressed and entertained the audience. Some even compared these judges to one of the most well-known streamers in China, Li Jiaqi, who's garnered over 15 million followers through his enthusiastic way of promoting products. 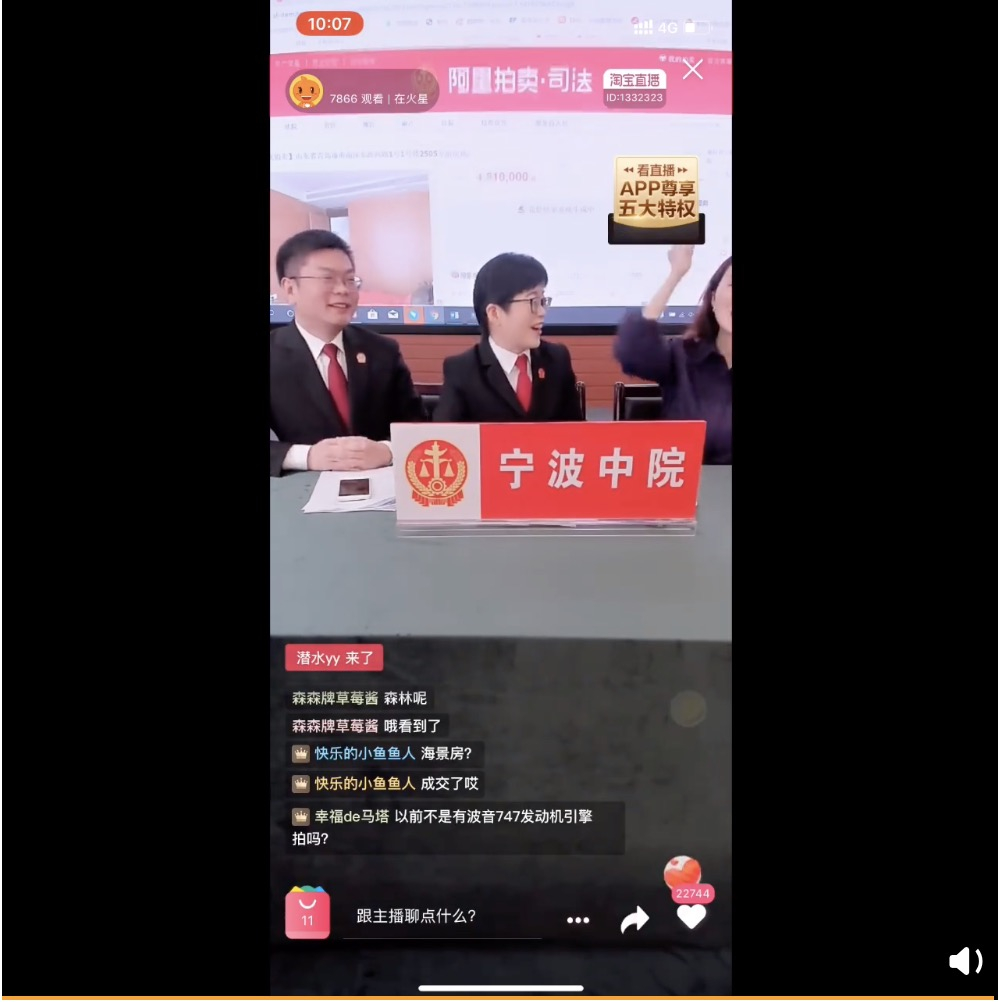 As online judicial auctions became a trendy phenomenon, netizens soon voiced their opinions towards these unconventional events. Many believed that by taking advantage of the convenience and popularity of live streaming, these auctions can reach a broader audience so that courts can auction off the properties under their possession in a timelier manner.

Moreover, many believed that they bring more transparency in the judicial procedure as everyone on the Internet can participate in the auctions either as buyers or simply bystanders. Some, on the other hand, expressed their concerns as they believed turning court judges into online streamers might damage their professional image and credibility.

According to Everbright Securities, a China-based company principally engaged in the securities broking businesses, live streaming e-commerce in 2019 is on pace to yield 440 billion yuan's turnover.

Many companies have ditched conventional advertising platforms and flocked to online influencers like Li Jiaqi to help sell their products. One of the top female streamers in China, Weiya, reached 2.7 billion yuan's business volume in 2018 alone, reported by China Securities Journal. Live streaming has already revolutionized e-commerce. Now, its impact has reached other sectors as well.