Europe is on the track of green rebirth
Jeffrey D. Sachs 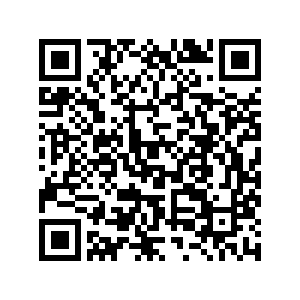 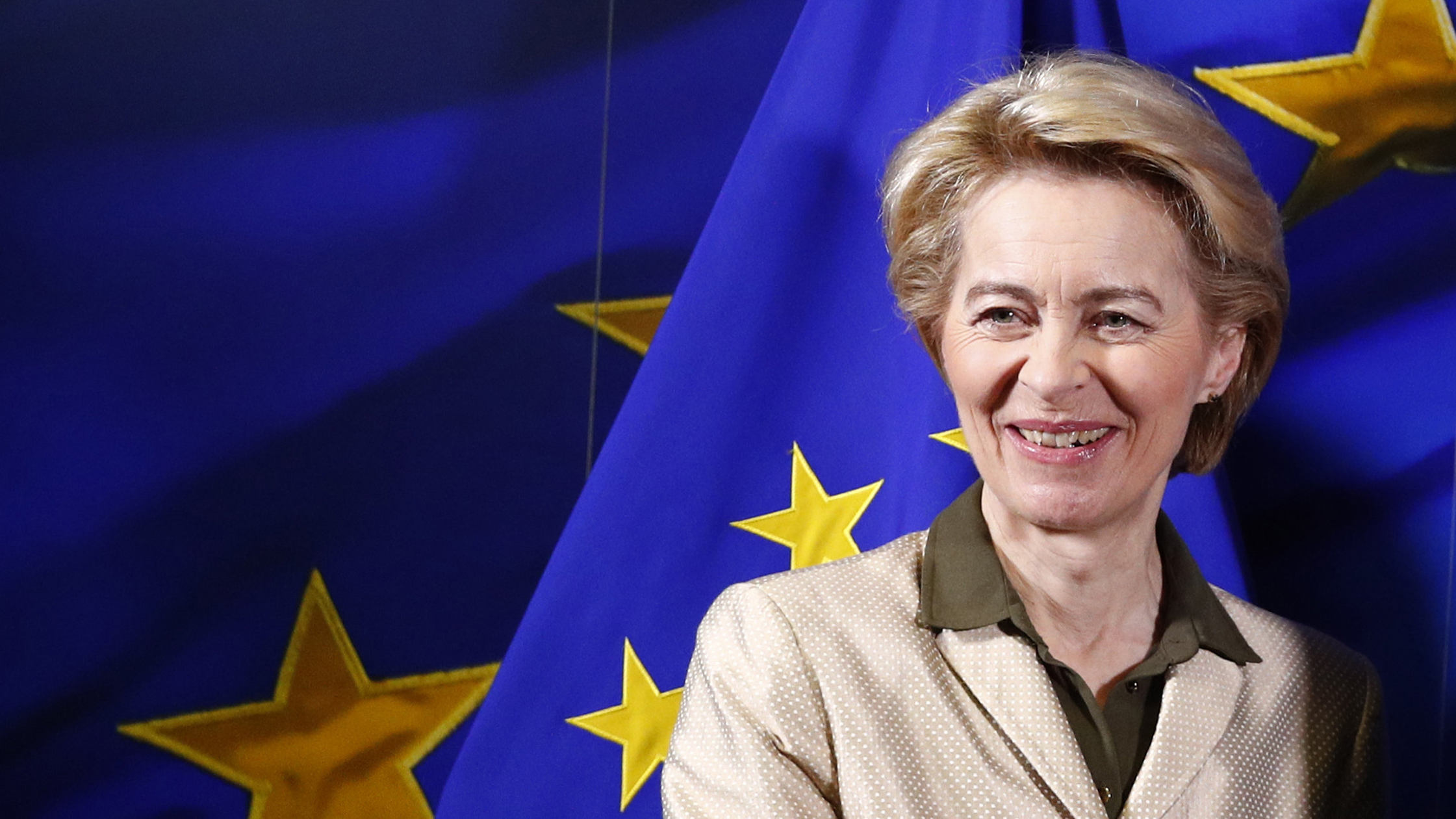 Europe has done it. The European Green Deal announced by the European Commission is the first comprehensive plan to achieve sustainable development in any major world region. As such, it becomes a global benchmark - a "how-to" guide for planning the transformation to a prosperous, socially inclusive, and environmentally sustainable economy.

To be sure, the tasks confronting the European Union are daunting. Even reading the new document is daunting: a seeming welter of plans, consultations, frameworks, laws, budgets, and diplomacy, and many interconnected themes, ranging from energy to transport, food and industry.

Critics will scoff at the European bureaucracy. But this is bureaucracy in the finest Weberian sense: it is rational. The goals of sustainable development are spelled out clearly; targets are based on the time-bound goals; and processes and procedures are established in line with the targets. The overarching objectives are to reach "climate neutrality" (net-zero greenhouse-gas emissions) by 2050.

A circular economy that ends the destructive pollution caused by plastics and other petrochemicals, pesticides, and other waste and toxic substances; and a "farm-to-fork" food system that neither kills people with an overly processed diet nor kills the land with unsustainable agricultural practices.

And the European Commission understands that this must be a citizen-based approach. Again, the critics will regard the talk of public consultations as naive fluff. But tell that to French President Emmanuel Macron, who has faced street riots for more than a year; or Chilean President Sebastián Piñera, whose country suddenly erupted in riots this fall after the introduction of a small increase in metro fares. Both Macron and Piñera are exemplary environmentalists. Both have committed their countries to climate neutrality by 2050. Both are urgently searching for a path of public consultations, but after the fact.

American neoliberals will scoff, too, arguing that the "market" will sort out climate change. Yet look at the United States today. If neoliberalism does for the planet just like what it's done for America's infrastructure, we're all in big trouble. Arriving at a U.S. airport means facing elevators, escalators, and people movers that don't work, taxis that don't arrive, rail links that don't exist, and highways with broken lanes and overpasses. 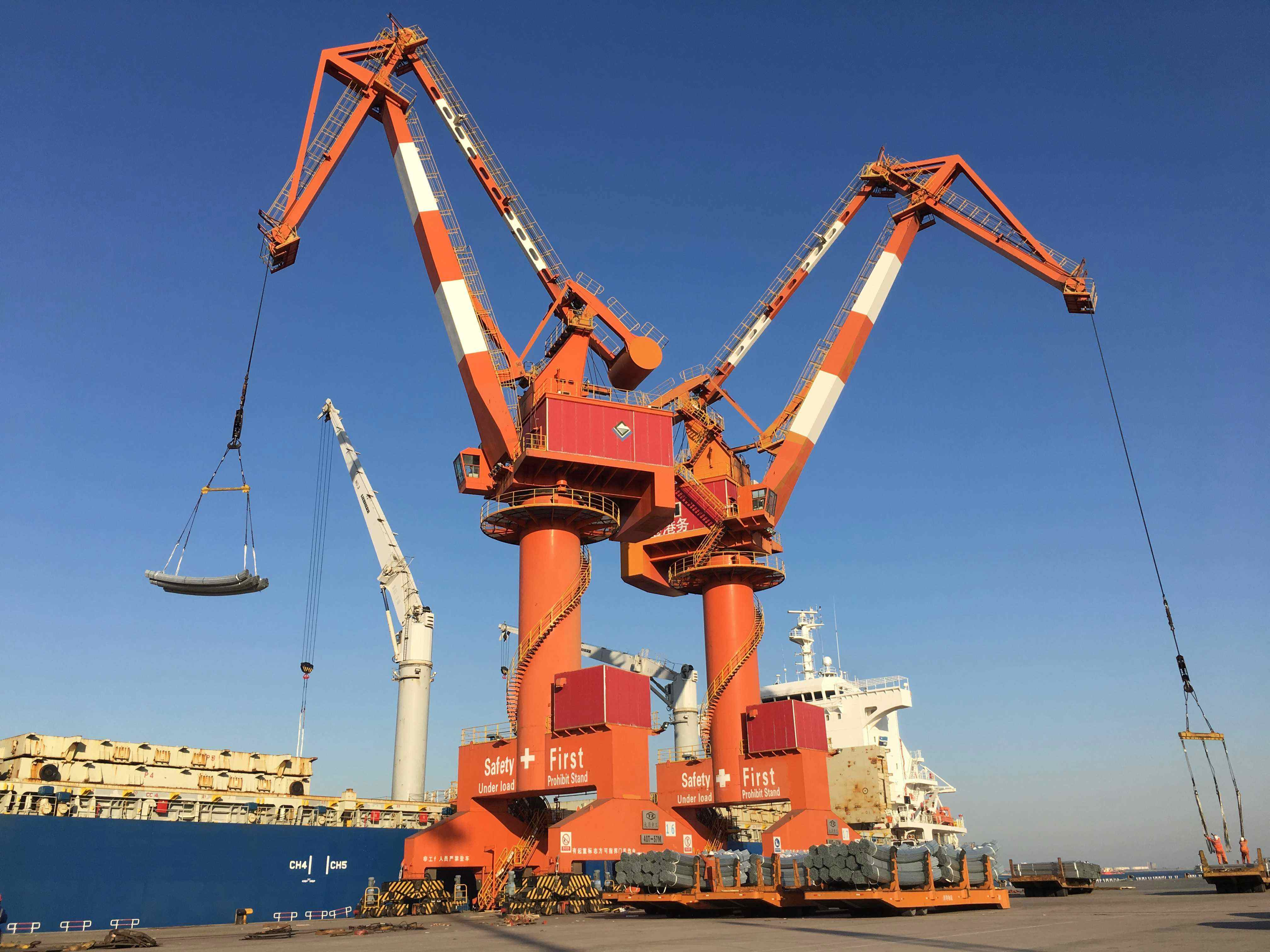 Components of the greenhouses are loaded at Tianjin Port. /CGTN Photo

Components of the greenhouses are loaded at Tianjin Port. /CGTN Photo

The reason for this dysfunction is obvious: corruption. Each U.S. election cycle now costs eight billion U.S. dollars or more, financed by billionaires, Big Oil, the military-industrial complex, the private health-care lobby, and vested interests intent on tax breaks and protecting the status quo. Market-based solutions are a sham when politics is subordinated to lobbying, as it is in the U.S. The European Green Deal shows government as it should be, not government subordinated to corporate interests.

Europe's Green Deal is in fact a demonstration of successful European social democracy in an operational rather than a narrow partisan sense. A mixed economy, combining markets, government regulation, the public sector, and civil society, will pursue a mixed strategy: public goals, public investments in infrastructure, private investments in industrial transformation, public-private research and development missions, and an informed population.

In fact, it is industrial policy at its most sophisticated. I recently outlined such a social-democratic Green New Deal strategy for the U.S.

There are reasons for optimism. Most important, the advanced technologies exist, commercially or pre-commercially, to create a zero-carbon, resource-saving, environmentally sustainable advanced economy. By combining renewable energy, digital technologies, advanced materials, and a sharing economy in transport and other infrastructure, we can decarbonize the energy system, move to a circular economy, and dramatically reduce the flow of primary resources.

Yet three big challenges must be addressed. The first is to overcome status quo interests. Big Oil will have to absorb the losses, but workers and coal regions should be compensated, with income support, retraining, and other public services. Europe's plans rightly call for a "just transition."

The second challenge is financing. Europe, and indeed every region of the world, will have to direct an incremental one-two percent of annual output toward the green economy, including new infrastructure, public procurement, R&D, industrial retooling, and other needs. Much of these will be financed by the private sector, but many must go through government budgets. Europe will need to face down the ideologues who oppose more EU spending. Facts will need to matter.

The last big challenge is diplomatic. Europe accounts for around 9.1 percent of global carbon dioxide emissions, compared with 30 percent for China and 14 percent for the U.S. Even if Europe fully implements the Green Deal, it will be for naught if China, the U.S., and other regions fail to match its efforts. European leaders therefore rightly treat diplomacy as crucial to the Green Deal's success.

Considering China, after decades of rapid growth that has eliminated mass poverty, China has become the world's leading emitter of CO2 (though only half of U.S. emissions per person). China by itself will determine the world's climate future.

On one hand, Chinese leaders know that their country is extremely vulnerable to climate change and at risk of becoming diplomatically isolated if it fails to decarbonize. On the other hand, they are confronting the dangers of America's misguided cold war. Government hardliners and China's coal lobby are resisting decarbonization in the midst of U.S. pressures, especially since Trump himself is rejecting decarbonization.

European diplomacy can make the difference if it refuses to go along with America's insidious efforts to contain China, and instead offers China a clear and positive partnership: working together on sustainable Eurasian infrastructure, development, and technology, in the context of a Chinese Green Deal alongside the Europe. Such a partnership would hugely benefit the Europe, China, and dozens of Eurasian countries in between, and indeed the entire world.

All in all, the Europe has made a historic breakthrough with its ambitious, challenging, and feasible plan as the Green Deal is a powerful beacon of hope in a world of confusion and instability.