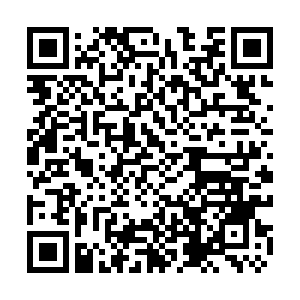 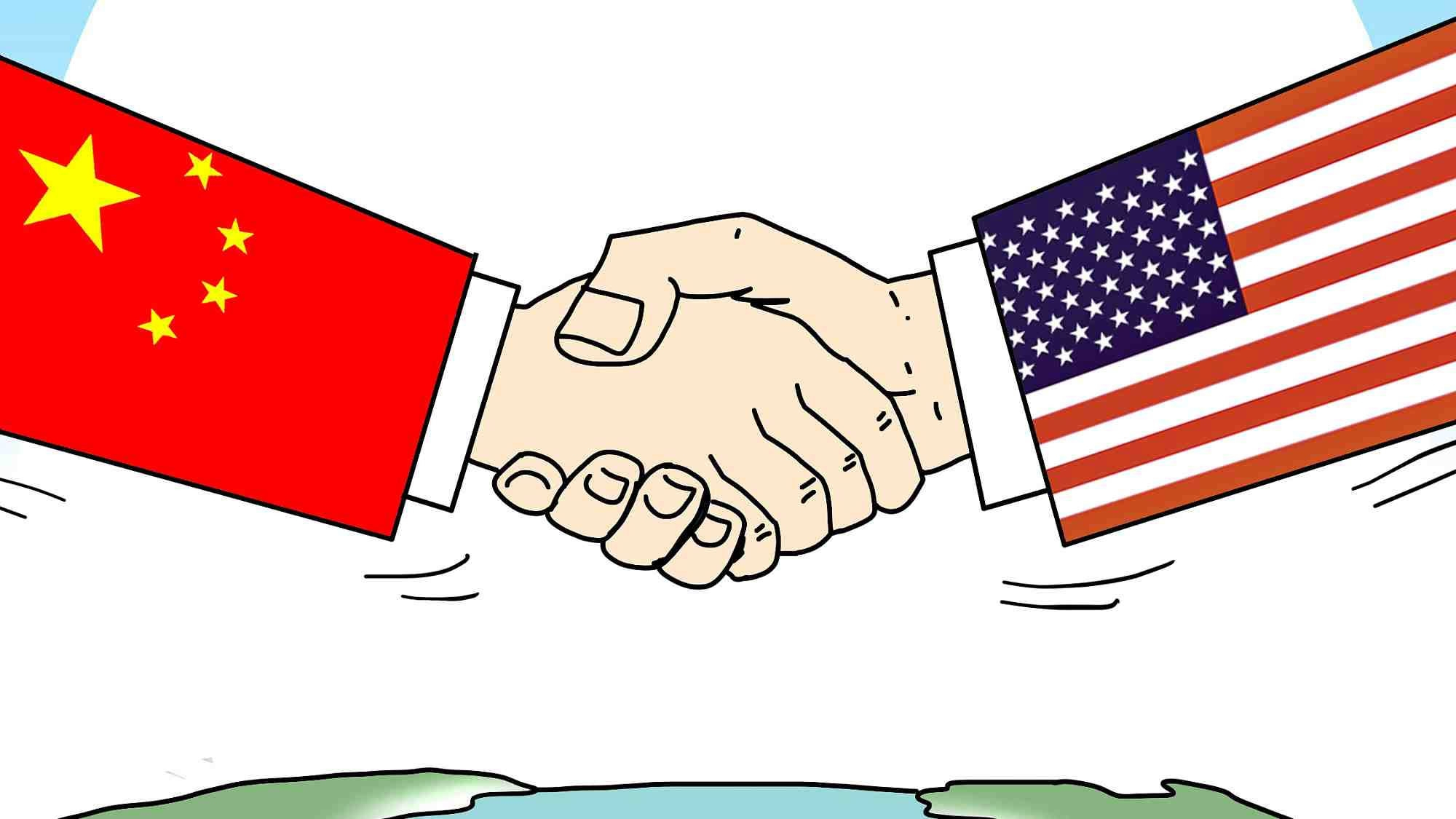 U.S. President Donald Trump, a dealmaker his entire life, has just reached one of the greatest deals ever in his life. And I agree with his tweet that both China and the United States want it. The importance of this deal to China can be seen with the 11 p.m. Beijing Time press conference the State Council assembled to announce the news. I cannot recall another government press conference this late into the night in China's recent times.

The phase one trade agreement covers issues including intellectual property, technology transfer, agriculture, financial services, currency, expanding trade and dispute resolution. Additionally, according to Chinese officials, the U.S. government agreed to phase out its additional tariffs on Chinese goods. It appears that further tariff reduction on the American side will have to wait until phase two trade negotiations.

At the surface it appears that the Chinese side has made a great deal of concessions, but the fact of the matter is that many of the things China committed to in this agreement are in the country's national interests in the long run and are what the government has been planning to do over time anyway.

Like any structural change in the economy, there will be losers and winners. But as long as winning outweighs losing, the country benefits overall. For example, tightening intellectual property right protection will squeeze out counterfeit goods on e-commerce platforms, and consumers and companies with legitimate brands will win.

Opening up the financial market will invite more foreign entry, which intensifies competition on the domestic market. It will make the lives of the incumbent banks, especially the big state behemoth banks, a little bit more difficult and uncomfortable, but nevertheless forces them to adapt, to change and be more competitive. Ultimately, we consumers win, which benefits the whole country.

The agreement sets a specific target to increase America's exports to China by exceeding its exports level in 2017 by an amount of 200 billion U.S. dollars over two years. These additional purchases will be for agricultural, energy and other manufacturing products that China is in need of.

That is a goal that needs commitment from both sides of the Pacific. Washington will need to allow more great American products to be sold in China. Huawei alone sourced 11 billion U.S. dollars worth of goods and services from the United States. Removing Huawei from the Commerce Department's entity list would contribute 11 billion U.S. dollars to that goal.

The Sino-U.S. relations are currently undergoing a difficult time. Various U.S. domestic political forces have converged together to form an anti-China alliance, including those in Congress motivated by plain partisan politics, those in the defense-intelligence community motivated by budget justifications, those in the think tank industry motivated by self-promotion, and those motivated by an outdated ideologically-driven Cold War zealotry.

These people are bent on sending the Sino-U.S. relations on a collision course in a "Thucydides trap." Against this backdrop, the trading relationship and corporate America's business interests in China represent one of the only remaining ballast for a constructive relationship between the two countries. In that sense, this deal, albeit still being phase one, is extremely important.