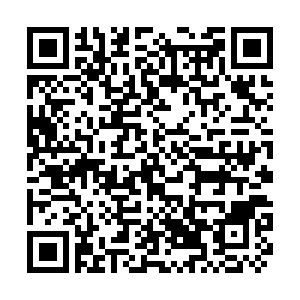 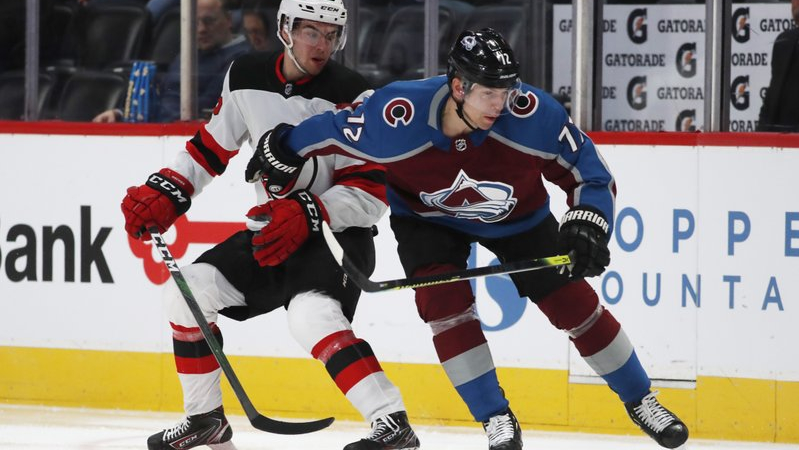 Pavel Francouz was denied his first career shutout for the second straight game. The Colorado goaltender had to settle for posting another win.

Francouz had 37 saves, and Nathan MacKinnon continued his strong play with a goal and an assist to lead the Avalanche to a 3-1 win over the New Jersey Devils on Friday night.

Francouz has 69 saves over the last two games and came within a few minutes of a shutout both nights, only to be foiled by late goals. He made 15 saves in the third period Friday to preserve a lead and help the Avalanche extend their points streak to nine games.

"It was one of those nights when the puck is just hitting you, and you can enjoy the time," Francouz said. "My teammates played pretty well in front of me, so that helped a lot."

The struggling Devils pulled forward Taylor Hall from the lineup just before the game for precautionary reasons, the team said.

Hall, who leads New Jersey in scoring with 25 points, has been the subject of trade rumors of late and wasn't held out due to injury.

"Management decision," interim head coach Alain Nasreddine said. "The guys reacted well. I told them we got a job to do, got to go out and perform, there's two points on the line, and that's where our focus should be. I thought the guys came out ready to play."

"It's big news; I'm not going to lie. It's big news when one of the top players in the league is not dressing for your team."

New Jersey goaltender Louis Domingue had 15 saves on 17 shots before leaving midway through the second due to a lower-body injury. Mackenzie Blackwood stopped all 20 shots he faced in relief.

Gabriel Landeskog and Valeri Nichushkin also had goals for Colorado, which won despite what coach Jared Bednar called sloppy play.

"Our puck play, it was so poor," he said. "We worked, get the puck, give it back to them and get it back. We were doing that all night. We found a way to win. I'm not going to get upset after wins."

Colorado moved back to the top of the Western Conference standings with its eighth win in nine games. The Avalanche's only loss in that stretch came in overtime, and they earned five of a possible six points on the homestand.

The Devils are 0-6-1 over their last seven games and 2-9-1 since a modest two-game winning streak in mid-November.

Landeskog gave Colorado a 1-0 lead midway through the first period when he beat Domingue with a one-timer from the slot at 11:37. Nichushkin extended the lead with his sixth of the season at 7:56 of the second.

Nichushkin went 91 games without a goal and now has six in the last 10. He also has a career-best four-game points streak.

Francouz was closing in on the shutout when Mirco Mueller scored at 15:48 to make it a one-goal game. New Jersey pulled Blackwood in the final minute, and MacKinnon scored an empty-net goal at 19:28 to ice it, his 20th of the season.

He is third in the NHL in scoring with 50 points and the fourth player in Avalanche history to have 20 or more goals and 30 or more assists in the first 32 games.

Elsewhere on Friday, Dallas Stars lost to Vegas Golden Knights in a home game by 2-3.