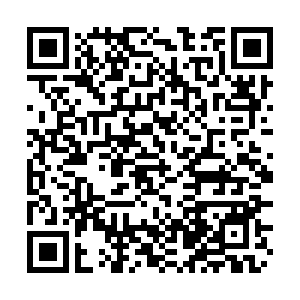 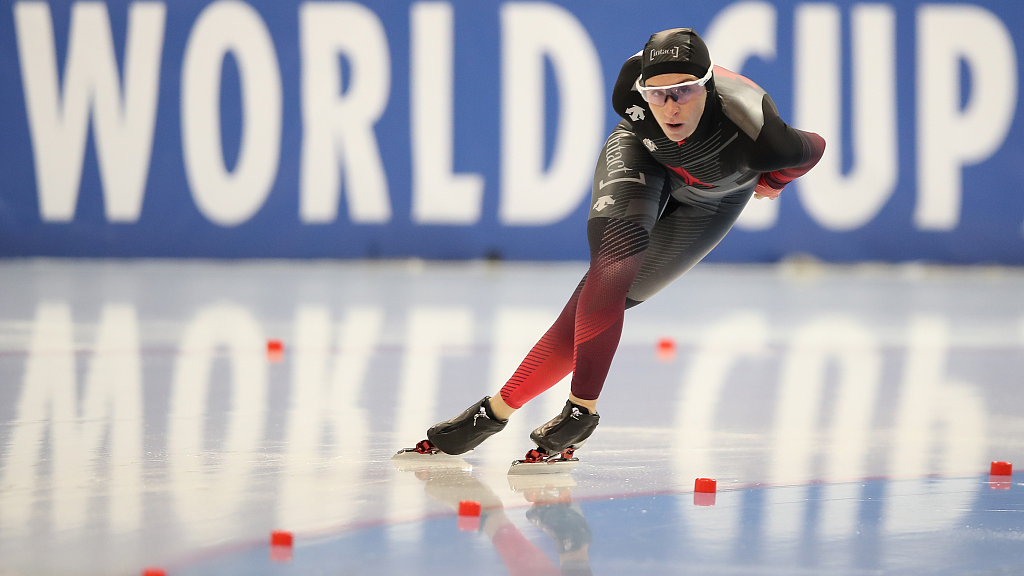 The ISU Speed Skating World Cup is being held in Nagano, Japan, from December 13 to 15.

In the men's 500 meters final, China's 21-year-old Gao Tingyu competed with Kim Jun-Ho of the Republic of Korea in Group 8. Gao crossed the line with 34.97 seconds, which left him sitting eighth.

Home favorite Yuma Murakami started in the fifth pair of the 500 meters and had the fastest opener of the field, hammering out the 100 meters in 9.51 seconds. With an overall time of 34.58, he was 0.02 seconds faster than the 2017 track record set by Tsubasa Hasegawa, who came second in the B Division in 34.98 on Friday.

The Mass Start lived up to its name, with a lack of semi-finals meaning that a bunch of 24 skaters took their marks, instead of the usual 16. It resulted in a chaotic race, with a couple of crashes. China's Yin Qi and Zhou Yang finished 6th and 17th after racing 16 laps.  Ivanie Blondin of Canada did not let the traffic get in the way with a time of 8:26.440 to win a fourth World Cup gold in little more than a week.

Jordon Belchos added another gold for Canada in the Men's mass start with a time of 7:53.990. China finished fifth in the Women's Team Pursuit while ranking eighth in the Men's category. The team of Netherlands and Russia claimed gold, respectively.