How has the U.S. influenced Hong Kong's education?
CGTN 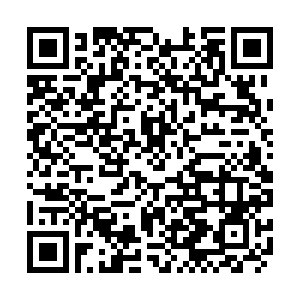 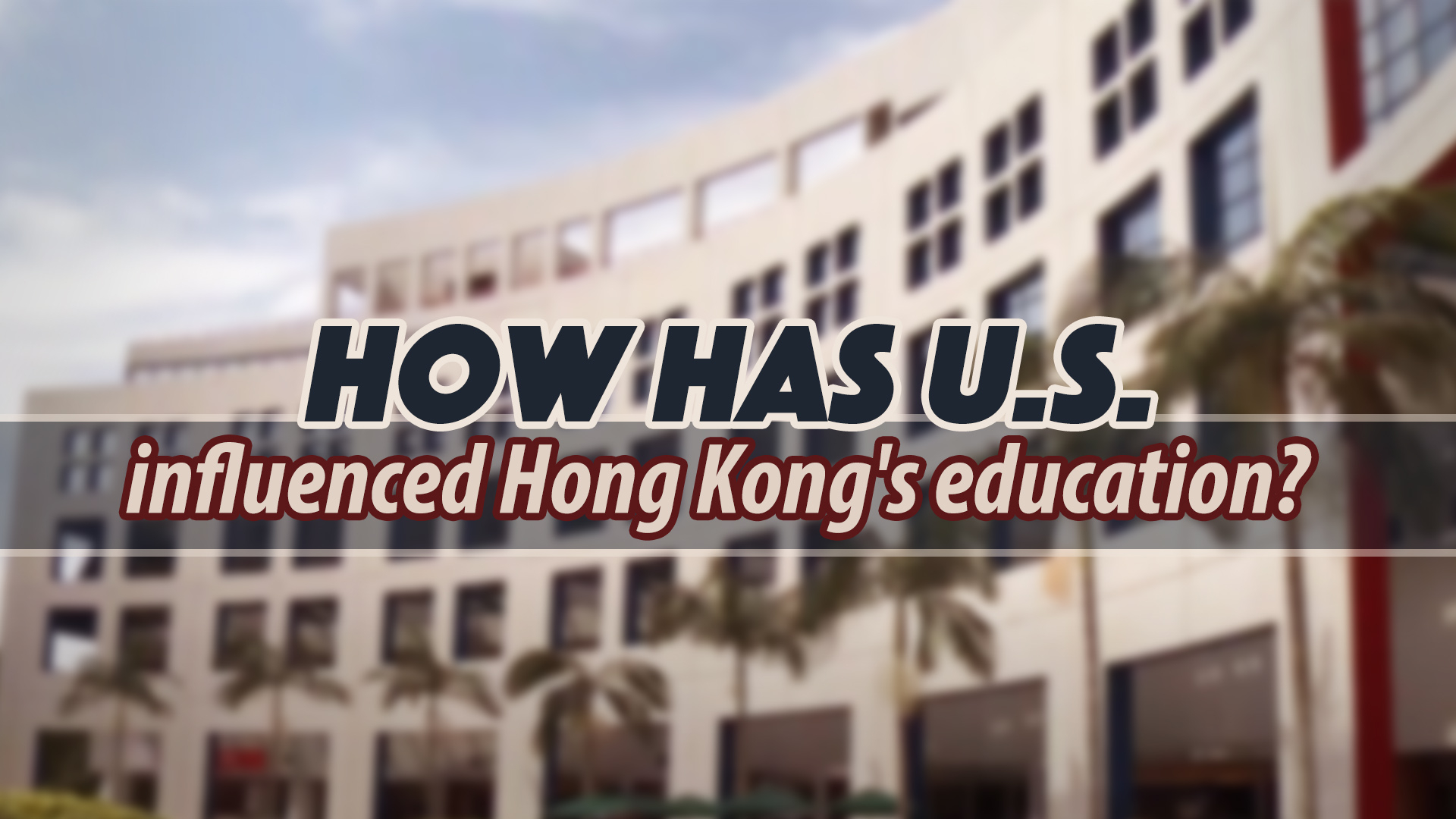 Editor's note: Raphael Blet is a freelance journalist based in Hong Kong who has lived in the city for eight years. As he went to university in Hong Kong for four years, he was able to observe the relationship between Hong Kong students and those from the mainland. He shared with CGTN his views on the topic as well as the U.S. influence in Hong Kong's education sector. The views expressed in the video are his, and not necessarily those of CGTN.

CGTN: As a foreigner in Hong Kong, how would you describe the relationship between those from the mainland and HK residents?

Blet: I'm originally from France. I grew up part of my life in Hong Kong. And then when it came the time for university applications, I decided to apply for one of the universities in Hong Kong.

I think some of the media reports about hatred and divisions between mainland Chinese and Hong Kong students are not reflecting the overall picture.

Mainland Chinese and Hong Kong students usually tend to have their own circles inside of universities. This is natural, but they still inter connect.

Hong Kong people, generally speaking from my understanding, they have a sense of curiosity towards the mainland, given its tremendous development and the many opportunities that it has been offering in past years.

It's important to highlight all these positive elements in order to make sure that they remain.

CGTN: You've studied in a Hong Kong university – what do you think of the argument that the U.S. has influenced HK's education?

Blet: The Hong Kong America Center is one example, among others. Hong Kong, traditionally speaking, in many aspects, it follows the British system, and education was no exception. From 2012 onwards, universities in Hong Kong started using the American style curriculum.

Every country tries to use education as a means of soft power. Where the Hong Kong-America Center, and where the United States is different from other countries, at least in Hong Kong, is that it successfully managed to persuade Hong Kong universities and Hong Kong government to implement an American style curriculum in university.

So it (the Hong Kong America Center) goes beyond just facilitating exchanges between the two places. It's also a means of soft power for the United States to to export its way of education.